To All The Boys author Jenny Han’s novel The Summer I Turned Pretty is to be turned into a series-length adaptation at Amazon Prime Video.

Han has also written the pilot for the eight-episode series, and will be executive producer and co-showrunner alongside Gabrielle Stanton.

“The Summer I Turned Pretty is many years in the making, and I’m so excited to tell Belly’s story in 2021,” Han said in a statement to Variety. “For the longtime book fans, I think it will have been worth the wait. For those newly discovering the Summer series, I hope you fall in love with these characters and this place that is so dear to my heart.” 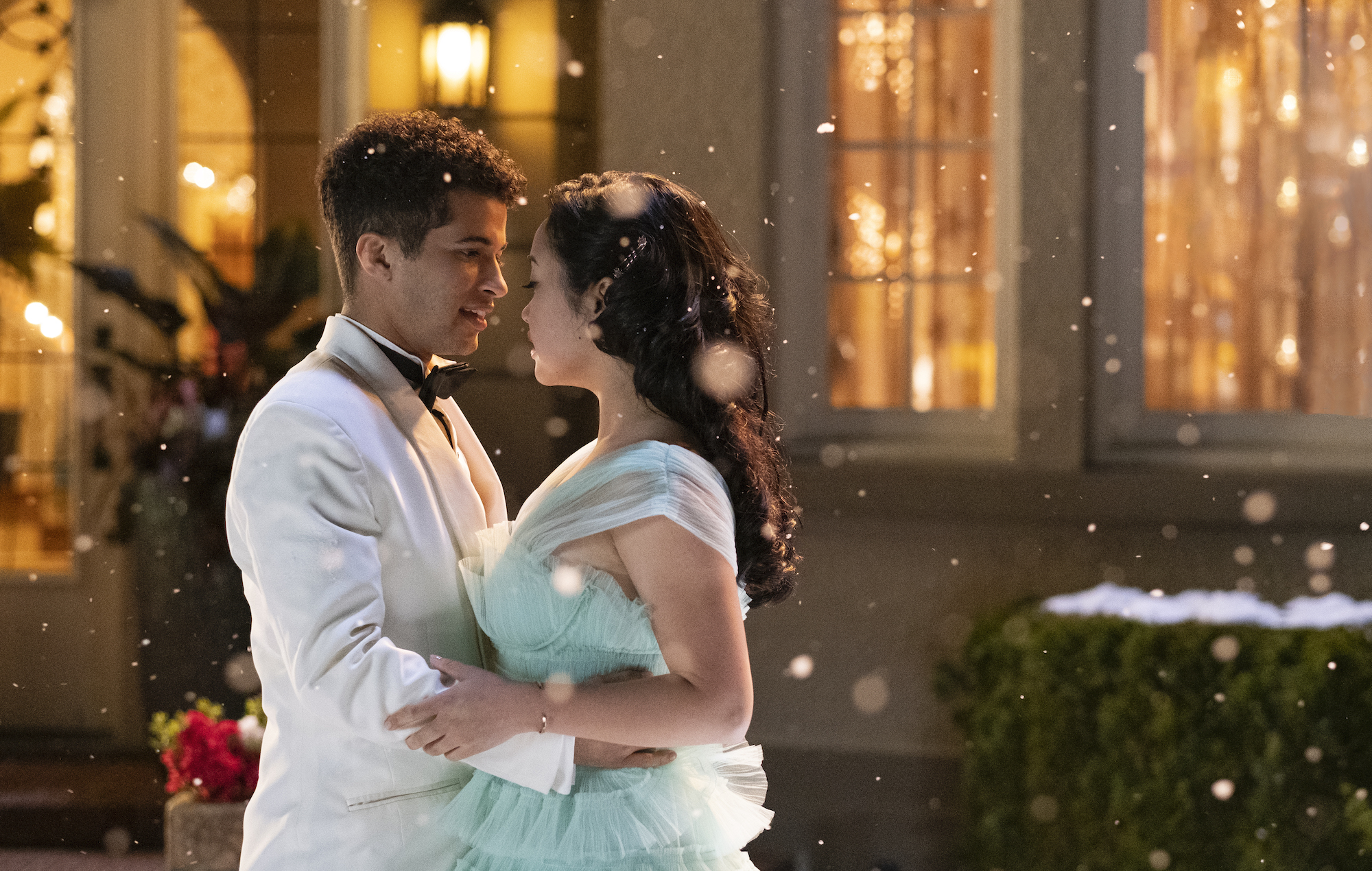 Jordan Fisher and Lana Condor in ‘To All The Boys: P.S. I Still Love You’. Credit: Netflix / Bettina Strauss

The series is described by Variety as “a multigenerational drama that hinges on a love triangle between one girl and two brothers, the ever-evolving relationship between mothers and their children, and the enduring power of strong female friendship. It is a coming-of-age story about first love, first heartbreak, and the magic of that one perfect summer”.

“In bringing this beloved novel to life as a television series, Jenny’s distinct voice will resonate with our global Prime Video audience, who are eager for more smart, funny and authentic Young Adult content.”

A third film in Han’s To All The Boys series, To All The Boys: Always and Forever, is set to be released on Netflix worldwide on Friday (February 12).

Reviewing the second film, To All The Boys: P.S. I Still Love You, NME wrote: “This follow-up to a near-perfect romcom falls flat. Its frequent clichés soon become tiresome, and the overly-stuffed narrative jars with too many loose ends to tie up at the finale.

Woman, 29, marries pensioner, 80, who is 51 YEARS OLDER than her – & says there’s ‘nothing disgusting’ about their love