More photos from the extended tenth season of The Walking Dead have been shared.

Six new bonus episodes will air in March in the UK to round off the season, its finale of which was delayed significantly last year due to the coronavirus pandemic.

Among the newly released images, we see Ezekiel (Khary Payton) looking confrontational inside a storage container and Maggie (Lauren Cohan) walking out of a forest, equipped with a bow and arrows.

Elsewhere, Negan (Jeffrey Dean Morgan) talks to Carol (Melissa McBride), and Lucille (Hilarie Burton Morgan) points a gun. The character of Lucille appears in a forthcoming prequel episode that flashes back to the onset of the zombie apocalypse. 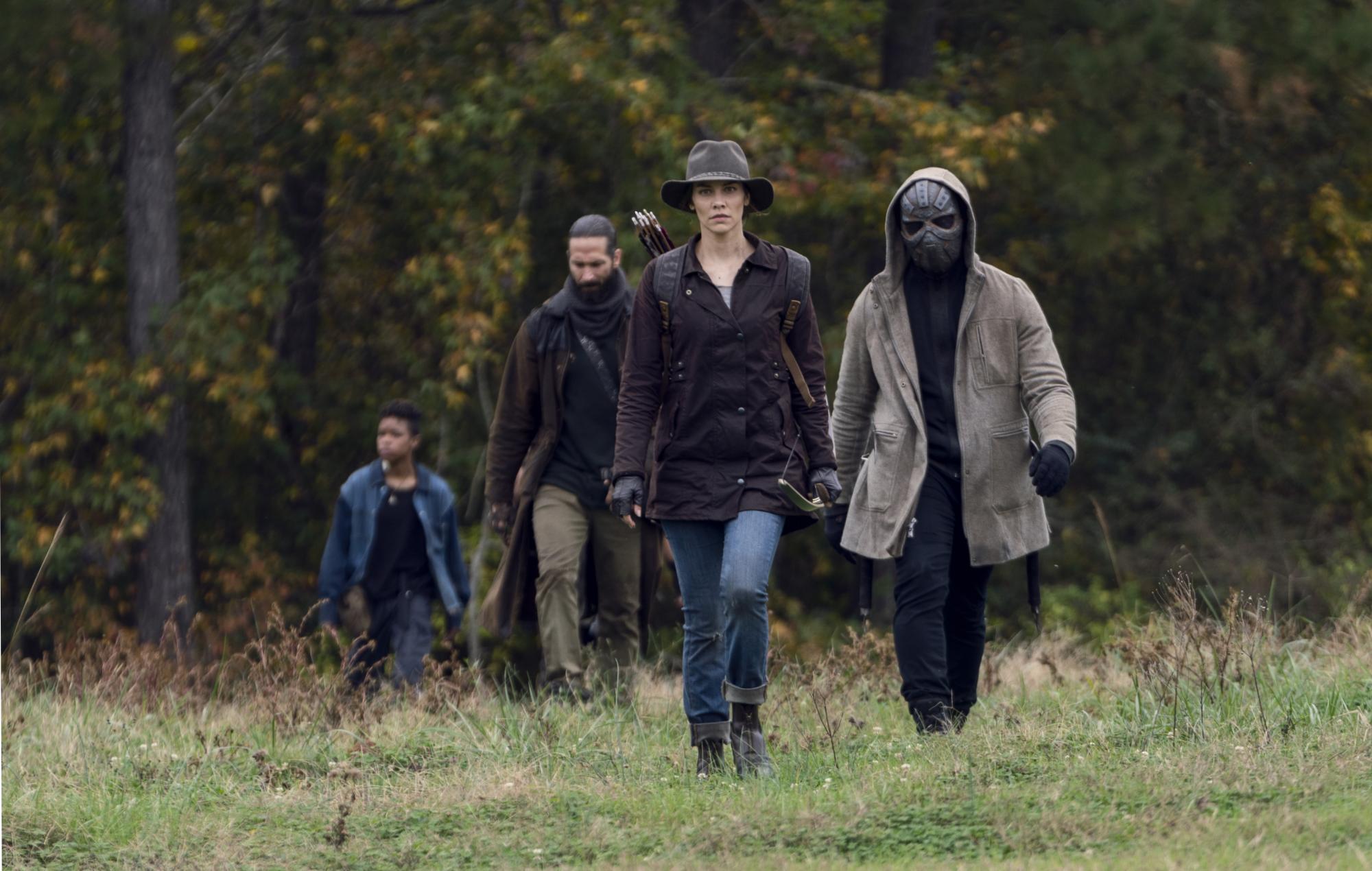 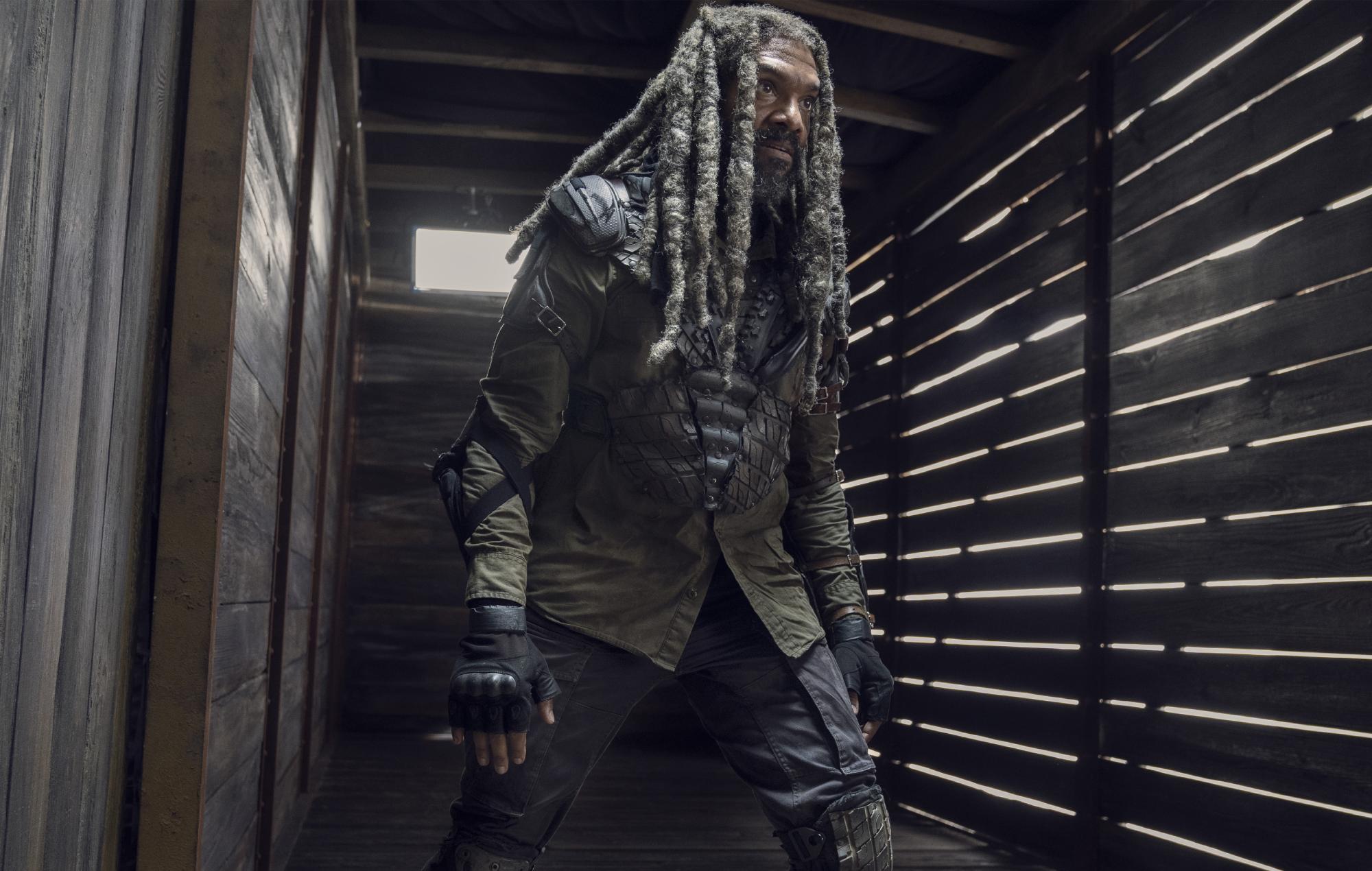 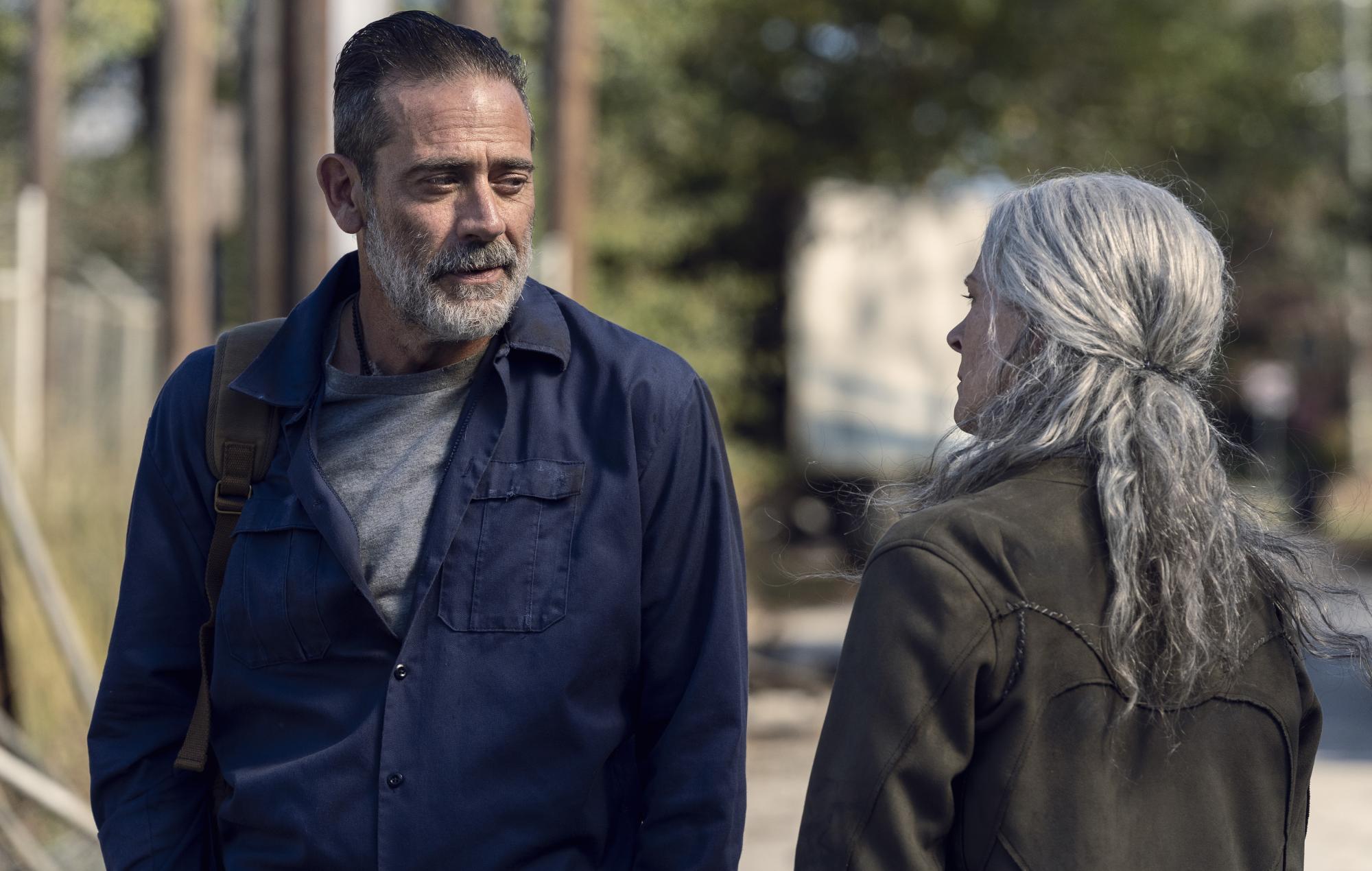 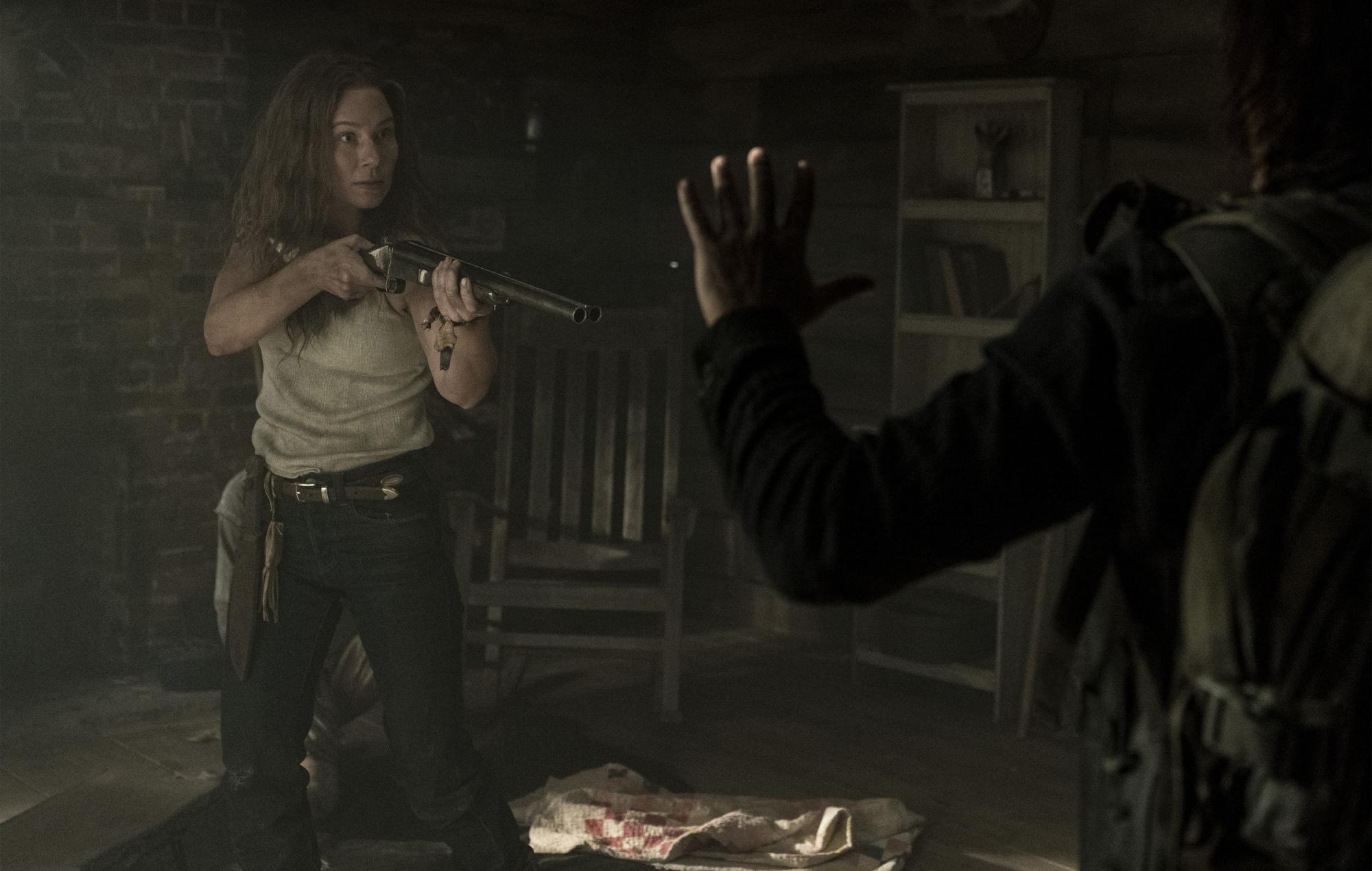 “Last on The Walking Dead, we witnessed the fall of Alpha (Samantha Morton) and the end of the Whisperers War. The Kingdom had fallen, Hilltop was virtually destroyed and Alexandria abandoned to prepare for final battle. Our survivors were trapped and separated from one another. Yet, when faced with almost certain death, they rallied together to fight, killing Beta (Ryan Hurst) and eliminating the threat of the horde.

“In these six new episodes, we find our survivors trying to pick themselves up by their bootstraps following the destruction the Whisperers left in their wake. The years of struggle weigh upon them as past traumas surface, exposing their more vulnerable sides. As they question the state of humanity, the state of their collective community, and the states of their minds, will they find the inner strength to persevere with their lives, friendships, and group intact?”

The Walking Dead will return to AMC in the US later this month and FOX in the UK on March 1. The show’s eleventh and final season will arrive next year.