The new Battlestar Galactica TV series set to launch on Peacock will likely play with the usual way of releasing, the show’s producer has said.

Sam Esmail, creator of Mr Robot, said he plans to break the mould of how TV series are usually aired by releasing one episode per week or several in one go, depending on the narrative of the story.

Stressing that this revival of the sci-fi show is not a reboot of the last incarnation (i.e. Ronald D. Moore’s 2004-2007 version), Esmail told Collider that fans can expect something different. “For me, it was like, ‘Let’s get in there and tell the right story and it will tell us how many episodes.’

“We may dump three episodes in a row because it’s a three-episode-long battle sequence that needs to be dropped in a row even though they’re three signifying chapters, and maybe each chapter is switching a point of view within that battle sequence,” he added. 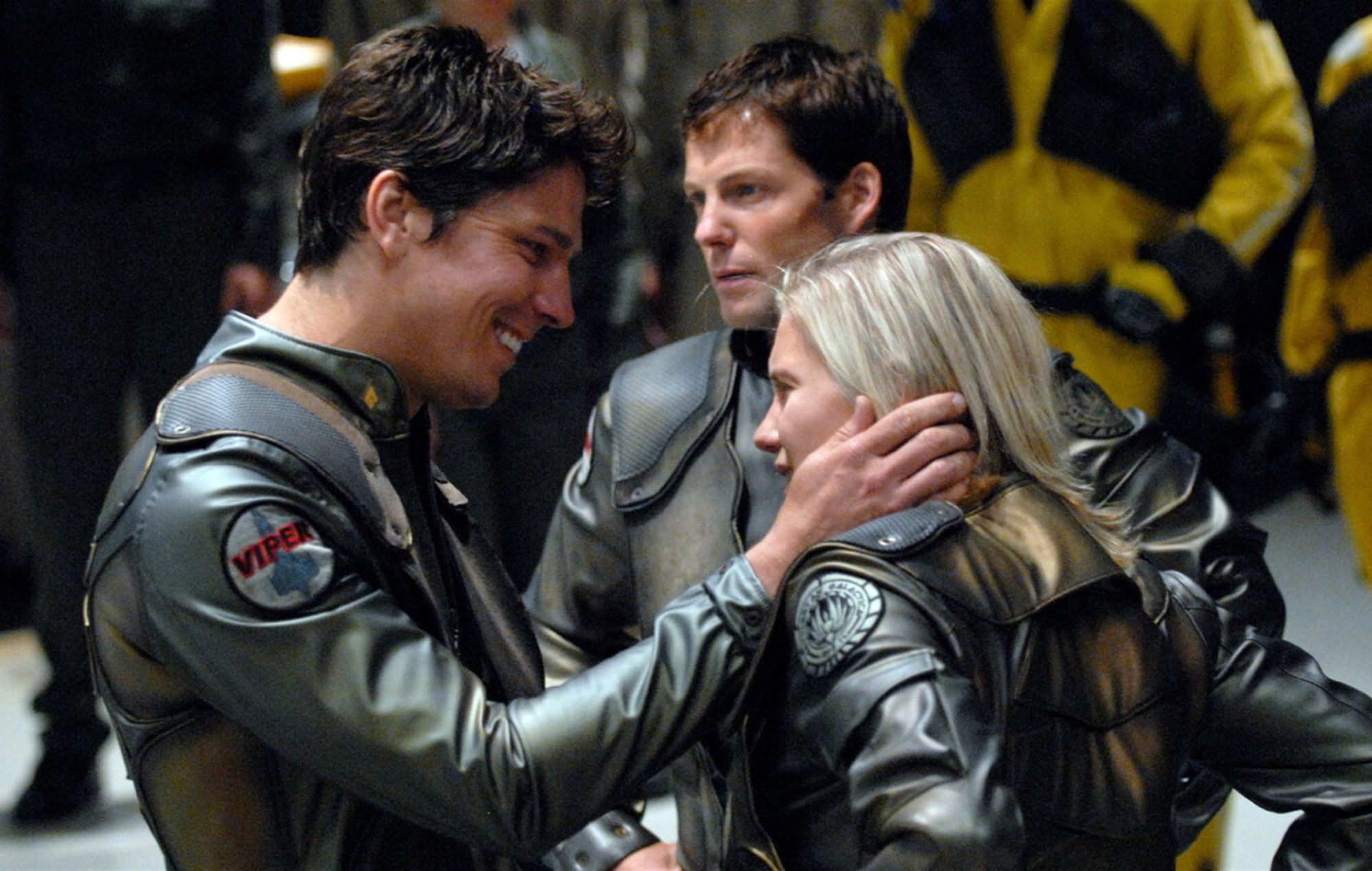 “There may be a 20-minute episode that’s the backstory of one of the characters that gets dropped right after that.”

He added that the series will see a lot of experimentation, most likely buoyed by producers  entering the writers’ room. Esmail himself will not direct the series, which is gearing up to shoot its pilot, but said he is open to the idea of helming some episodes in the future.

The show will be part of NBC Universal’s new Peacock streaming service which launched last year. A reboot of Saved By The Bell and an adaptation of Brave New World starring Demi Moore are among its titles.

Battlestar Galactica‘s first installment was in 1978. It detailed the story of a fugitive fleet looking for Earth after the collapse of the Twelve Colonies of Mankind.

Ronald D. Moore’s version extrapolated on the original with nods to the US post-9/11.