The new British crime drama is now available to stream on the giant streaming platform since Friday.

Harrison, 24, plays Leopold, a member of the Irregulars and viewers simply can not get enough of him.

Fans flocked to social media and swooned over the actor who previously starred in George Clooney’s miniseries Catch 22.

One fan penned: “You’re telling me this boy isn’t related to James Mcavoy?? because?? #TheIrregulars.”

While another gushed: “Harrison Osterfield is a sight to behold in #TheIrregulars.”

Viewers are loving seeing Harrison Osterfield on The IrregularsCredit: Twitter

Viewers were left swooning over member of The Irregulars LeopoldCredit: Twitter

It’s safe to say this viewer is enjoying watching Harrison on The IrregularsCredit: Twitter

This fan can’t seem to get Harrison out of her headCredit: Twitter

Harrison made this viewer hot under the collar as she wrote: “Ok Leo is so hot oh my god #TheIrregulars.”

Then another user added: “i keep thinking about HIM”, in reference to Harrison.

The Irregulars is set in Victorian London and the series follows a gang of troubled street teens who are manipulated into solving crimes for the sinister Doctor Watson and his mysterious business partner, the elusive Sherlock Holmes.

As the crimes take on a horrifying supernatural edge and a dark power emerges, it’ll be up to the Irregulars to come together to save not only London but the entire world. 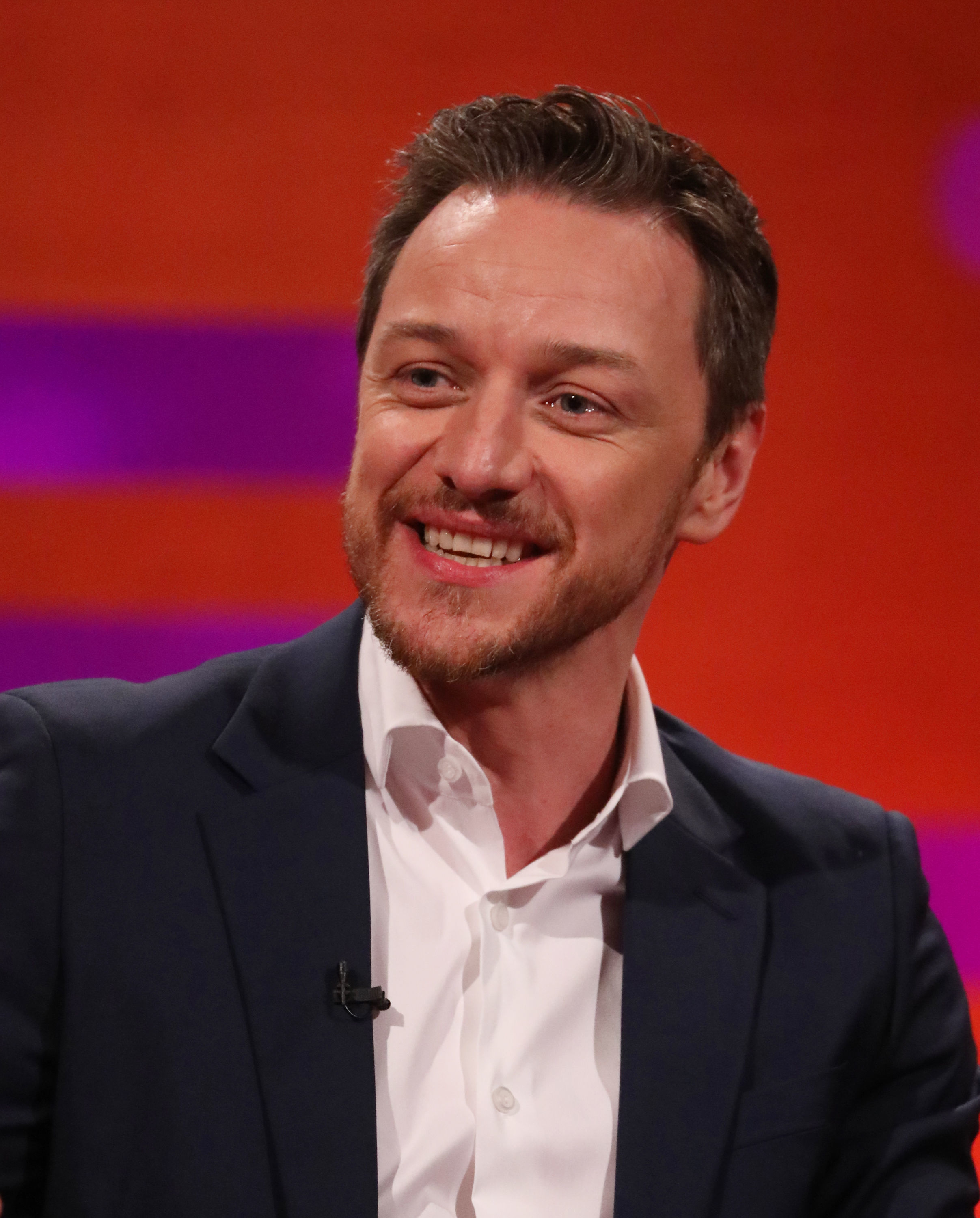 The Irregulars tells a much more sinister tale than that of Sherlock Holmes.

As creator Tom Bidwell explained to the BBC Sherlock Holmes is not the hero of the past books and TV shows.

He said: “Our series is what if Sherlock was a drug addict and a delinquent an the kids solve the whole case whilst he takes credit.”

Stream series one of The Irregulars on Netflix now

Red, white and … green: how can we make wine more sustainable? | Greener grapes