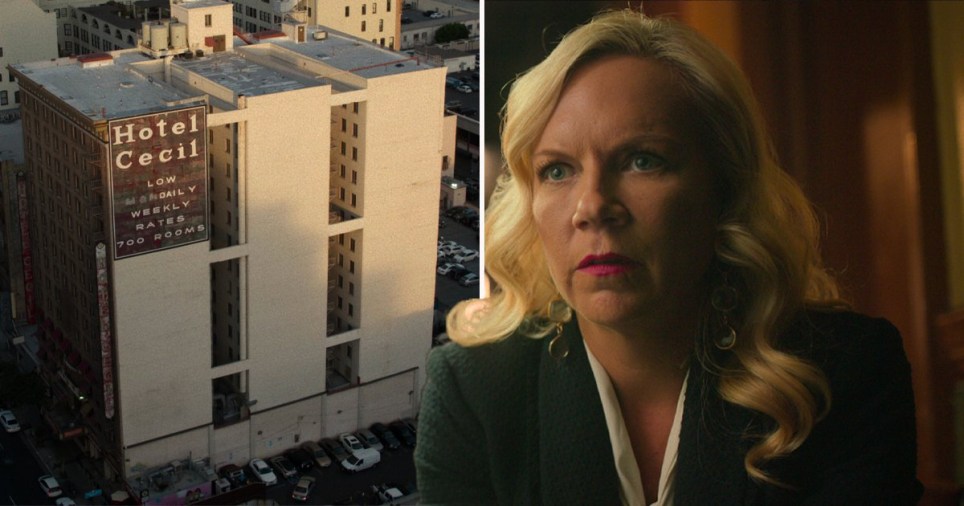 Amy Price has spoken about her experience at the Cecil Hotel (Picture: Netflix)

Netflix’s Crime Scene: The Vanishing At The Cecil Hotel has a lot of standout moments thanks to the central building’s deadly history – but many have been left wondering why the hotel manager decided to remain in her job, despite the horrors that happened there.

Amy Price was recruited to manage the boarding house in 2007, remaining there until it officially closed in 2017, and during that time, she was witness to countless premature deaths – including murders, overdoses and suicides.

In her appearance in the new Netflix series, she admits at one point she asked somebody: ‘Is there a room here that somebody hasn’t died in?’

Amy’s since become one of the show’s most talked-about figures, with many questioning why she chose to stay in the hotel of horrors and not move on.

Speaking exclusively to Metro.co.uk, Amy opened up about her work and her affinity with the building, stating that it ‘never’ crossed her mind to pack her bags and leave.

‘Never. Not at all,’ she told us. ‘I had such a wonderful team that I worked with, and we were all committed to getting the job done and working together and we did that quite well.’ 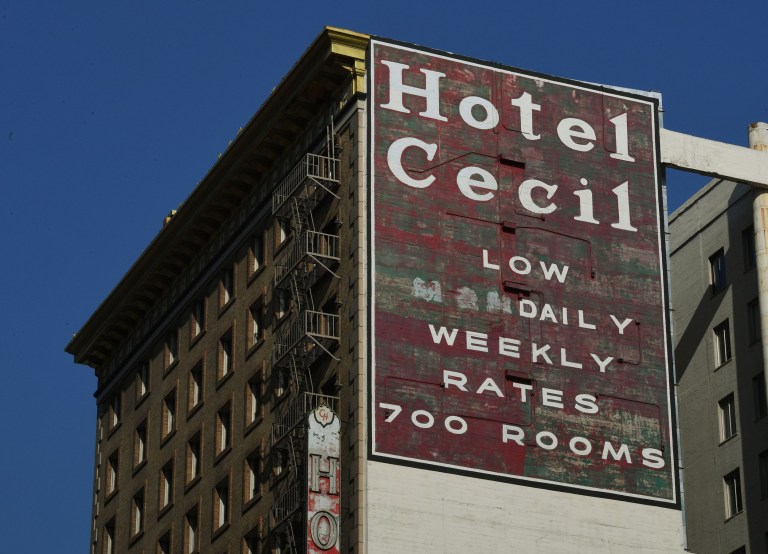 By her own admission, Amy knew little to nothing about the hotel’s history when she was employed by family friends to take over the day-to-day running of the business, which legally had to hold residents in cheap letting.

Based on the edge of a downtrodden area of Los Angeles known as Skid Row, it was the area, not the building, that initially attracted discomfort.

‘That was quite shocking to adjust to,’ she told us. ‘In the beginning it was what was going on outside the hotel [that worried me] before anything started happening inside the hotel.’

Previously home to multiple serial killers, most notably Richard Ramirez in the 1980s, the Cecil became known as ‘The Suicide’ and the ‘Hotel Death’ for its abnormally large body count.

In 2013, the death of Elisa Lam, who was was found in the water tank 19 days after her disappearance, sparked fresh mystery around the building, especially after the police released a video of Lam behaving strangely in an elevator.

The 21-year-old tourist’s official cause of death was listed as an ‘accidental drowning’, and the series concludes that Lam, who had a history of mental health problems including depression and bipolar, jumped into the tank herself during a manic episode.

But after her body was discovered, internet sleuths began to believe there was more to her death, with theories that she had been murdered by someone who was a fellow guest or resident.

Soon, morbid curiosity and a determination to play detective saw dozens of wannabe investigators descend on the Cecil, which Amy had to deal with on a consistent basis.

‘There was a time that I was sitting at my desk and somebody was climbing the exterior, attempting to climb up a wall.

‘I look out my window and I’m thinking, “Oh my gosh, this was absolutely insane.”’ 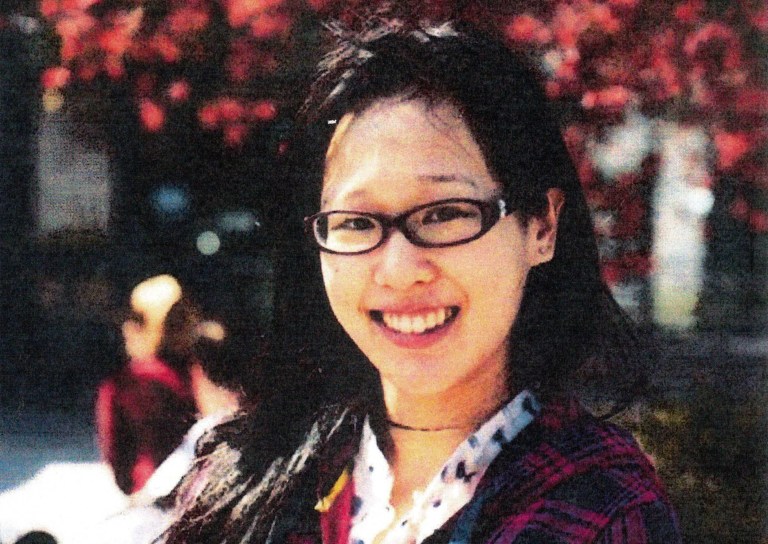 Elisa Lam’s body was found in the hotel water tank, 19 days after she disappeared (Picture: Netflix)

‘I think that people are naturally attracted to dark stories or mystery, and the nature of her death is certainly mysterious,’ Amy continued. ‘But it wasn’t a crime, it’s how she died.

‘I think it’s just natural for people to be curious and that’s exactly what this is. When people are just so curious, you know, they want to believe there must be more to it.’

Lam’s body was discovered by a maintenance worker who went up to the water tank, after guests started complaining that water had low pressure, and was brown when it came out of the taps.

The water tank, which is situated on the roof, was used by the main building as well as a nearby coffee shop.

When told about the discovery, Amy admits in the documentary that the first thing she did was call her mum to warn her about the upcoming media coverage, before calling the authorities.

‘I worked very closely with all the employees, but the one that did come to my office that day, to indicate that the woman that was missing was at the hotel, when he explained to me exactly where she was, I don’t know how anybody could process that real quickly,’ she said.

‘I did everything that I was supposed to do, notified the authorities and, knowing that she had passed away, but it was really hard for me to wrap my own head around.

‘It then really turned into quite a circus, but my job was to stay focused and get the hotel back and running and move forward.

‘There was a tremendous amount of drama, and media attention – which led to this documentary.’

Elisa’s body was found in a water tank on the hotel’s roof, leading some to speculate that she’d been murdered (Picture: AP)

Despite her personal feelings on what happened, it was left up to Amy to keep some regularity at the hotel as the police, web sleuths, and true crime fanatics descended.

The police, unfortunately, was nothing new to Amy, thanks to the crime-riddled area in which it was located.

‘We certainly had the police coming and going. I mean for the area that we were in there were certainly some challenges we faced,’ she said.

‘There were many interactions with the police but something high profile, I don’t think that too many things would hold a candle to Elisa Lam.

‘I would consider Elisa Lam the largest and certainly the most high profile case that I was faced with when I worked there.’

But ultimately, Amy continues to champion the Cecil, and what it could one day be, with new investors purchasing the property and closing the site in 2017. They are yet to reopen.

‘For me, the story of the hotel, it’s a bittersweet one,’ she said. ‘It did close and I do hope that in the future it will reopen to something that is referenced to something different than what it has become.

‘I think the hotel deserves that, and I’m just looking forward to a future without all the darkness included.’

Crime Scene: The Vanishing At The Cecil Hotel is available now on Netflix.