Netflix: Jennifer Lopez documentary in the works with streaming giant

Jennifer Lopez has finally landed her own Netflix documentary, which will centre around the momentous year in which the global megastar turned 50.

2019 was a big year for the Get Right hitmaker: not only did she celebrate the big milestone, but it also marked the release of her hit film Hustlers – which she received a Golden Globe nomination for – and the revival of her iconic plunging Versace jungle dress from the 2000 Grammys at Milan Fashion Week.

Oh and then she went on to headline the 2020 Super Bowl halftime show with Columbian icon Shakira.

In a recent interview with the New York Times, which dropped the documentary news, the triple threat explained it was the year ‘when everything I had worked for in movies, music and fashion just started happening.’

And now we get to see it all unfold on screen.

Clearly keen to go all out for the milestone, JLo previously explained in a 2019 YouTube video diary, she felt it was crucial to mark her 50th birthday with a concert tour. 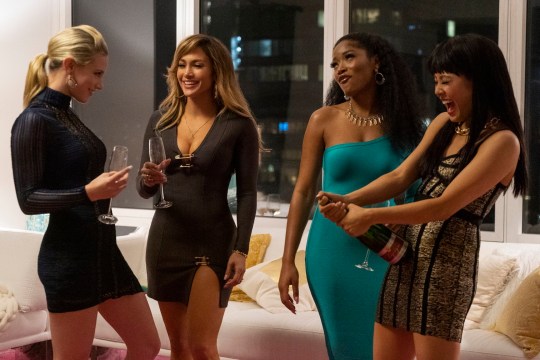 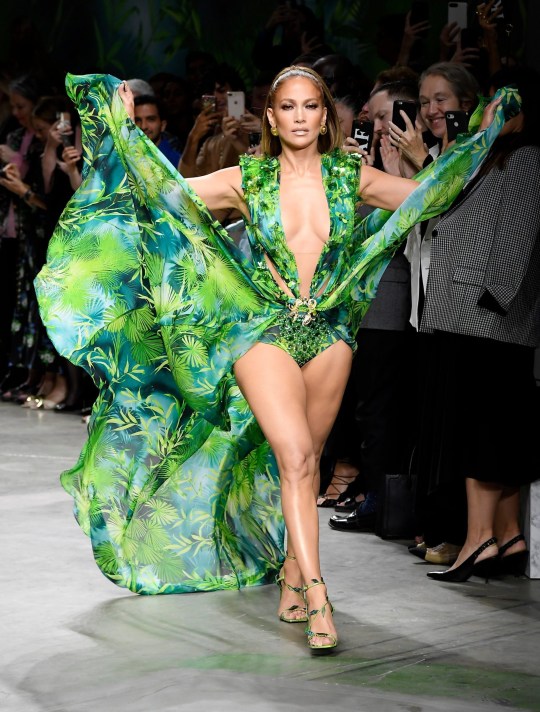 Who can forget about this (Picture: WWD/REX)

‘It was important as a woman to do that, to let people know that you don’t get to write women off at a certain point in their life,’ she said.

And she’s still evidently living her best life as Jennifer, who was engaged to former baseball player Alex Rodriguez at the time, recently opened up on her rekindled romance with actor Ben Affleck.

Speaking about reconnecting with her former Gigi co-star, she said: ‘I feel so lucky and happy and proud to be with him,’ she said of their relationship.

‘It’s a beautiful love story that we got a second chance.’ 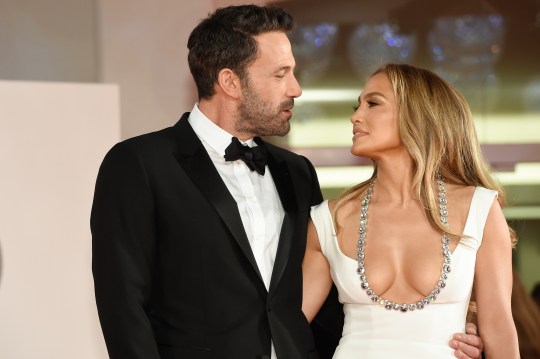 A lot has changed in the last three years as you can see (Picture: Getty)

She also explained that they had a ‘little bit of fear’ before making their reunion public knowledge as their previous engagement ended so openly.

The Grammy-winner confessed that neither of them want a repeat of that situation as they are ‘so happy’ together now.

‘We’re older now, we’re smarter, we have more experience, we’re at different places in our lives’, she added.

‘We have kids now, and we have to be very conscious of those things,’ she continued. ‘We’re so protective because it is such a beautiful time for all of us.’