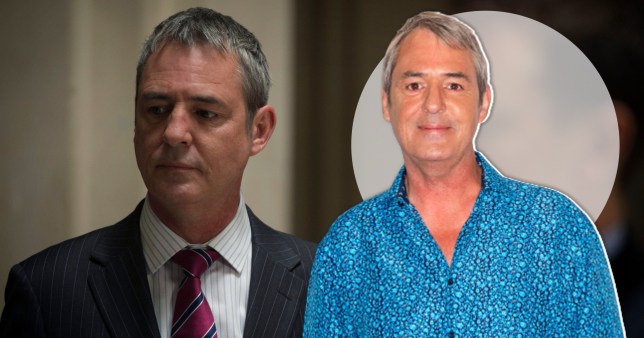 Neil Morrissey has slammed TV ‘snobs’ and called for more working class actors to break through in the industry.

The actor, who is currently preparing to star in BBC series The Syndicate, spoke about the prejudice faced by actors from a working-class background.

‘When Oxbridge people are pumping a lot of money into a production, they want their own,’ he told the Radio Times, speaking about class bias in the industry.

‘We [working-class actors] are always underrepresented, because it’s hard to sell a bunch of Northerners to an American network when they consider Brits to be slightly fey James Bond-ish types, not people who work in a factory.’

Neil – who grew up in a Stoke-on-Trent care home – is set to star in The Syndicate, a drama that follows people’s lives after they win the lottery.

The actor went on to say: ‘I’ve met people with a massive education and almost zero intelligence; people who’ve been through Oxbridge but don’t know how to sew a hem or boil an egg.’ 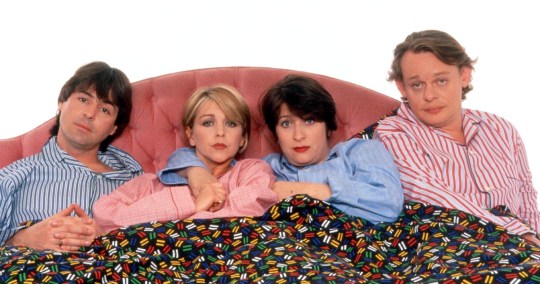 Neil is appearing alongside the likes of Coronation Street star Kym Marsh and acting debutant Joe Sugg in the Syndicate.

The role marks YouTube star Joe’s first screen acting role, but he’s not stranger to TV having previously competed on Strictly Come Dancing in 2018 where he reached the final.

The fourth series of The Syndicate was announced back in February 2020 after five years away.

Neil first made his name in Men Behaving Badly, before starring in the likes of Waterloo Road, Line of Duty and providing the voice for Bob the Builder.

The Syndicate begins on Tuesday March 30 at 9pm on BBC One.

Boyfriend charged with murder after pregnant girlfriend’s skeleton is found