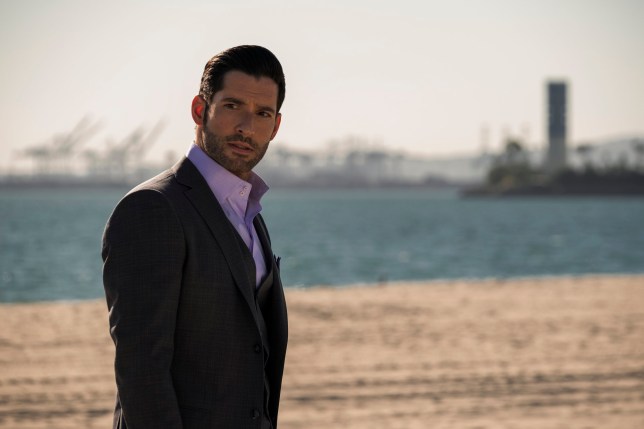 Ellis won’t be crossing over to the new show (Credits: JOHN P. FLEENOR/NETFLIX)

Neil Gaiman has confirmed his upcoming Sandman series on Netflix won’t be connected to Lucifer.

Although the latter – which stars Tom Ellis in the title role – has aired on the same streaming platform since its fourth season and is based on characters from the writer’s Sandman comics, the two shows won’t be linked on screen.

After revealing that Gwendoline Christie will take on the role in the upcoming TV drama, Gaiman tweeted: ‘You can’t get from the Lucifer TV series to Sandman #3 or even Season of Mists.’

He suggested that events in Lucifer would make it impossible to connect the shows because Season of Mists – the collection of The Sandman comics being used as source material for part of the new series.

Another fan claimed they saw ‘no reason to not use the existing Constantine and Lucifer actors’ from Lucifer. 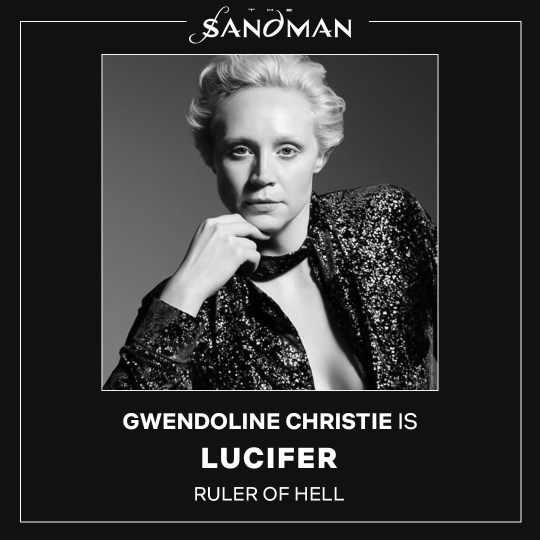 However, Neil responded: ‘I’m not sure I understand. You’d rather have the Cain, Eve, etc characters from Lucifer TV than the ones in Sandman?

‘And how would you make Season of Mists work, given Lucifer is already gone from Hell and running a Lux that’s not the one in Sandman?’

The upcoming new TV series is based on Neil’s DC Comics stories, which were published between 1989 and 1996.

It’s also important to note that it is a separate project to the recent Audible version of the same comic.

The upcoming Netflix drama will follow the Dream of the Endless, which is a supernatural being ruling over the world of dreams.

And it has a stellar cast lined up, with Christie set to be joined by Tom Sturridge, Boyd Holbrook, Charles Dance, Asim Chaudhry and Sanjeev Bhaskar.

He defended Christie’s casting in another tweet responding to a fan criticising a woman being placed in the role.

He replied: ‘Well, I’m getting sick and tired of people who don’t seem to have read Sandman, at least not enough to have registered that Lucifer isn’t male in any possible sense of the word, bloviating incoherently about Sandman casting on Twitter. But we’ll say no more about it.’