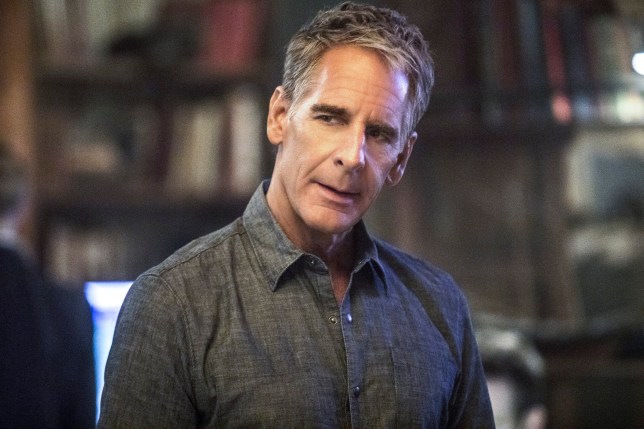 NCIS: New Orleans is coming to an end after seven seasons and the fandom is gutted.

The blockbuster franchise has new a spin-off series in the works after CBS confirmed NCIS: Hawaii is on its way, but as one NCIS show arrives another bites the dust.

CBS Entertainment President Kelly Khal assured the series will go out with a bang.

‘From the start, NCIS: New Orleans was able to distinguish itself with its New Orleans authenticity,’ he told Deadline.

‘From the colours and music to the vibrancy and stories you can only find in the Big Easy. Thanks to the amazing talents of the producers, writers, cast and crew, NOLA has played a key role on our schedule.

‘We’re pleased to give it a big send-off and that viewers will have the opportunity to say goodbye to their favourite characters as the final season wraps.’ 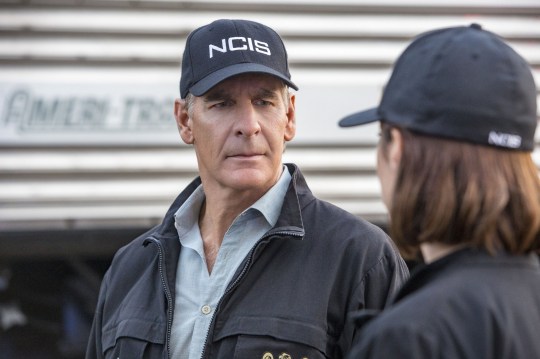 Baluka – who stars as Special Agent in Charge Dwayne Cassius Pride – said: ‘Sad to end our love affair with this phenomenal city but so grateful for all the friends we made along the way. I will miss the music.

‘Big thank you to CBS for seven years.’

Fans of NCIS: New Orleans are devastated by the news.

‘If this is true they damn well better make sure there is a proper ending! I love this show and am sad to see it end!’ cried one fan, as another equally shattered viewer tweeted: ‘That sucks!! I honestly never thought I’d see the day any of the NCIS shows end.’

All good things come to an end – apart from the main series of NCIS which has been running for 18 seasons and doesn’t appear to be going anywhere.

NCIS: New Orleans airs on CBS in the US and Fox UK.

Man who was so overweight he couldn’t wipe himself, loses 150lbs