NAKED Attraction host Anna Richardson is picking out a hat as she is hopeful there will soon be a wedding off the back of the controversial TV show.

The presenter revealed she has high hopes that a couple from the show will make it down the aisle as there are two couples who are still very much together after being paired on the programme. 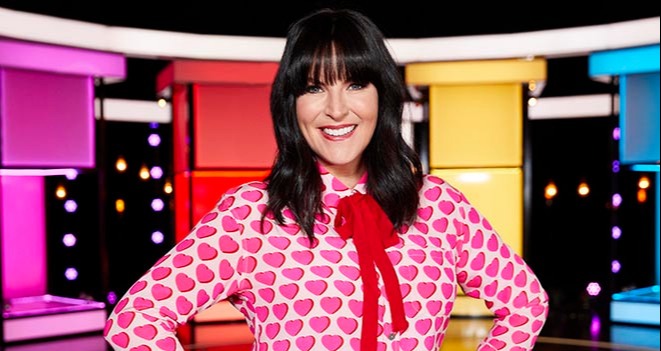 Anna Richardson says she is ‘desperate’ for a Naked Attraction weddingCredit: Channel 4

And Anna insisted any couple tying the knot from Naked Attraction would have to say their vows in the nude.

She told OK!: “We’ve had our first ever engagement with Josh and Rob from series two.”

She added: “They were in the pods but took a liking to each other off set. They met in the studio and hit it off and are together forever hopefully.”

But, contestants Josh and Rob from the 2017 series aren’t the only couple to have discovered they are each other’s soul mates after stripping off in a bid to meet the ‘One’. 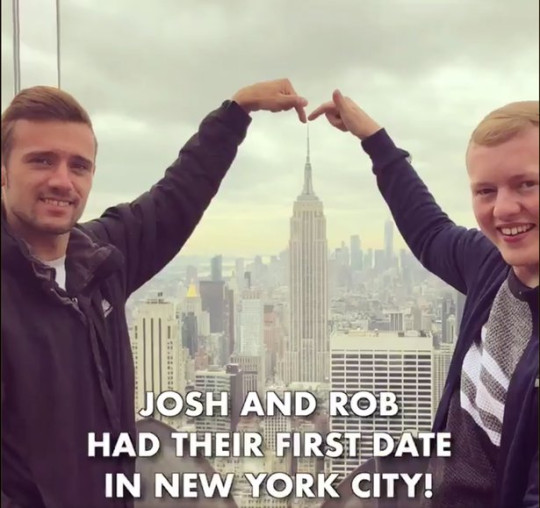 Contestants Josh and Rob from the 2017 series are now engagedCredit: . 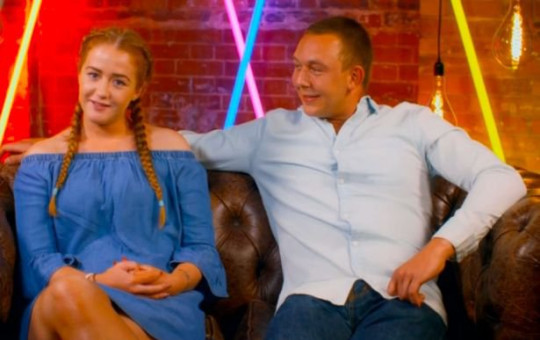 Anna has high hopes for Gemma and James from series two saying I-DoCredit: . 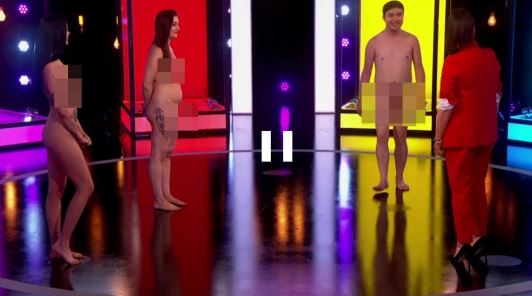 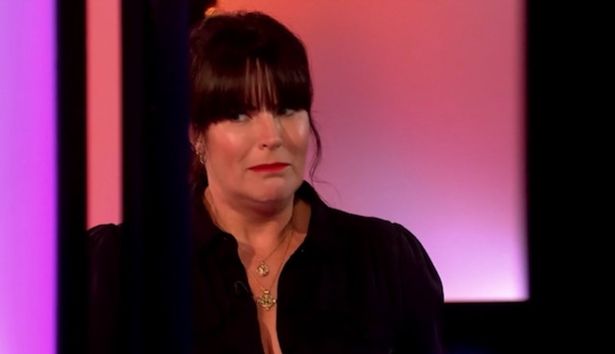 The host says the couple must tie the knot naked

Anna continued: “There’s also Gemma and James from series two who are still very much together.”

Explaining how they fell for each other after meeting on the show, Anna said: “Gemma was picking, and she picked James.”

Following Rob and Josh’ engagement, Anna insists the number of success stories the Channel 4 series has already, means it’s only a matter of time until there’s a big day that she and the Naked Attraction team can watch.

The 50-year-old presenter said her hat was ready: “We’re desperate for a naked wedding! A proper naked wedding would just be marvellous.”