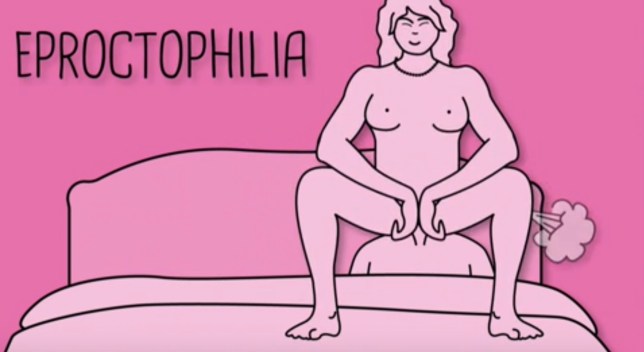 Naked Attraction viewers were unexpectedly schooled on a farting fetish after a hopeful singleton revealed a woman once let rip in his mouth during sex.

On a show that’s previously featured singing to penises and whipped cream in belly buttons, this week we had Carlo, who was looking for love after surviving leukaemia.

As a result, he appeared on the X-rated series to try and find a new girlfriend after ending a 10-year relationship and engagement.

The 28-year-old steeplejack was blunt about what he was looking for, showing off his poetry skills, tattoos (and eventually penis) in a bid to impress the ladies.

But in a chat with Anna Richardson, he discussed a time that he was left red-faced during sex when a girl farted in his mouth in the midst of oral sex. 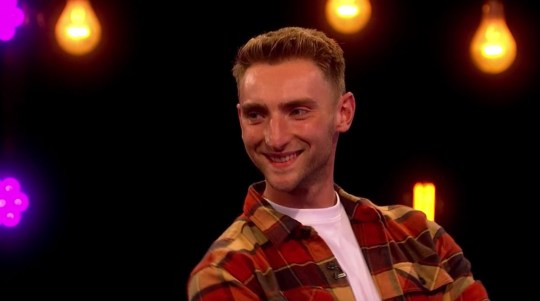 Carlo explained the awkward experience during his time on the show (Picture: Channel 4)

‘When I was a young teenager, I was down there, going to work, and the next thing I know this girl let out a fart in my mouth,’ he explained.

Anna laughed and told him: ‘I take it she wasn’t thrilled with what you were doing?’

‘I don’t know what she was thinking, I think she thought it was funny,’ he said. ‘I was just in complete shock, with fart in my mouth.’ 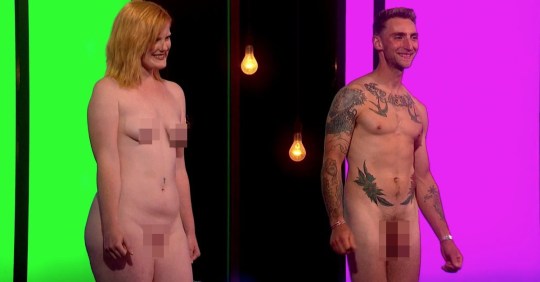 Carlo eventually chose Lizzi for a night on the town (Picture: Channel 4)

Sex expert Anna then explained to viewers that there was a fetish name for people who enjoy farting, or being farted on, during sex.

It’s called eproctophilia – and fans of the no-holds-barred dating show were shocked that this was an officially titled thing.

Didnât even know some folks had a thing for farting on each other in the bedroom, but each to their own #NakedAttraction

Well… each to their own.

After whittling down the six potential matches based solely on their bodies, Carlo eventually went on a date with Lizzi.

Unfortunately, despite getting on, the date didn’t go any further, and they decided to part ways, saying there ‘wasn’t any chemistry’.