BRAND NEW Naked Attraction returned this Tuesday night with its oldest ever contestant at 75 years with a very surprising piercing.

Bi-curious Ian from North Yorkshire was looking for his perfect partner to explore his sexuality with. 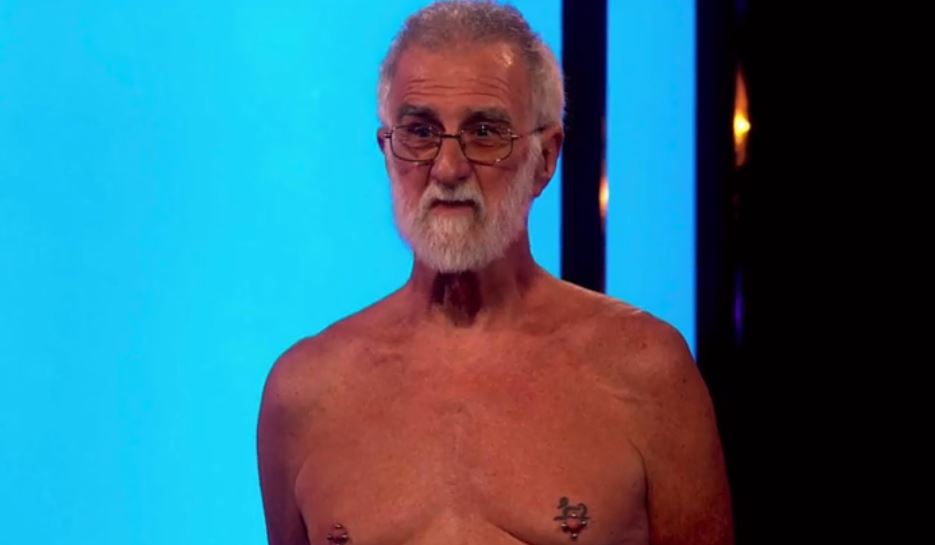 Ian is the oldest contestant to ever appear on Naked Attraction 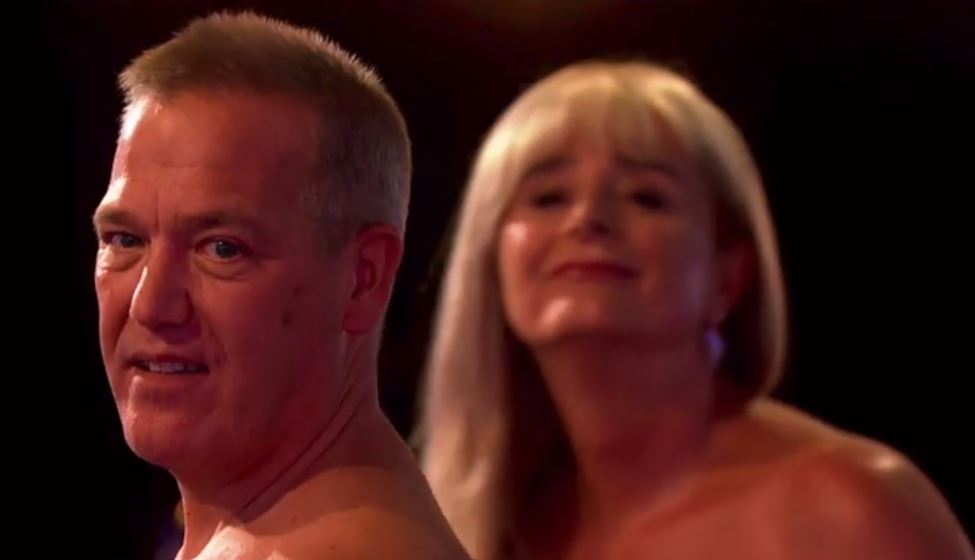 Ian said he was looking for someone who shared his nudist lifestyle and had an “outgoing personality”.

The Northerner admitted that his first experience with a man was only five years ago.

He described himself as “hopeless at dating” and shared that men are more interested in him than women.

Ian told Naked Attraction host Anna Richardson that he broke a world record as he joined 150 people nude on a roller-coaster. 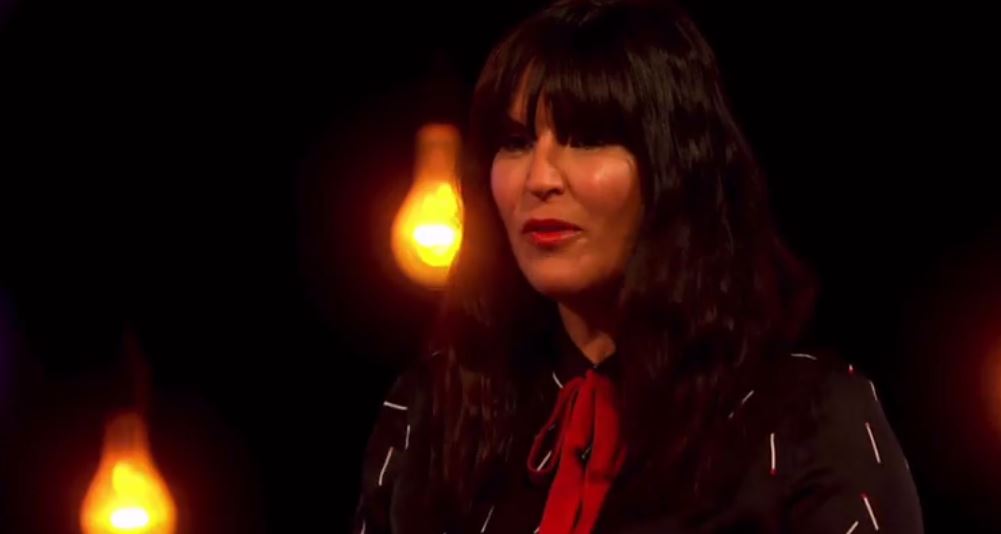 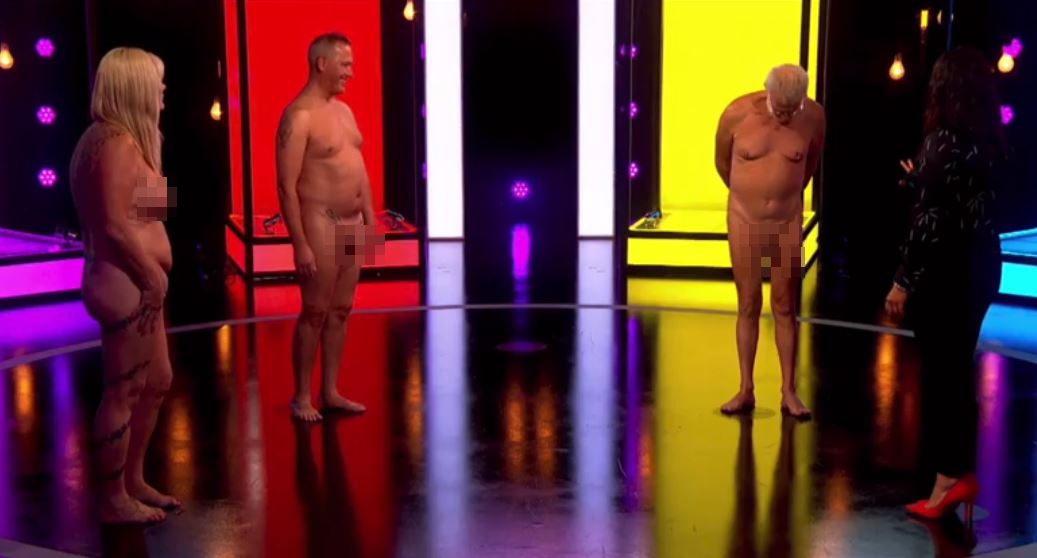 Ian surprised everyone with his ‘Prince Albert’ piercingCredit: Channel 4

Finding his perfect match, he soon ditched those who had a bit too much hair, tattoos and bedazzlement for his liking.

But Ian took everyone by surprise when it was his turn to strip down and he proudly revealed his ‘Prince Albert’ piercing.

A shocked Anna commented: “That’s got to hurt!” 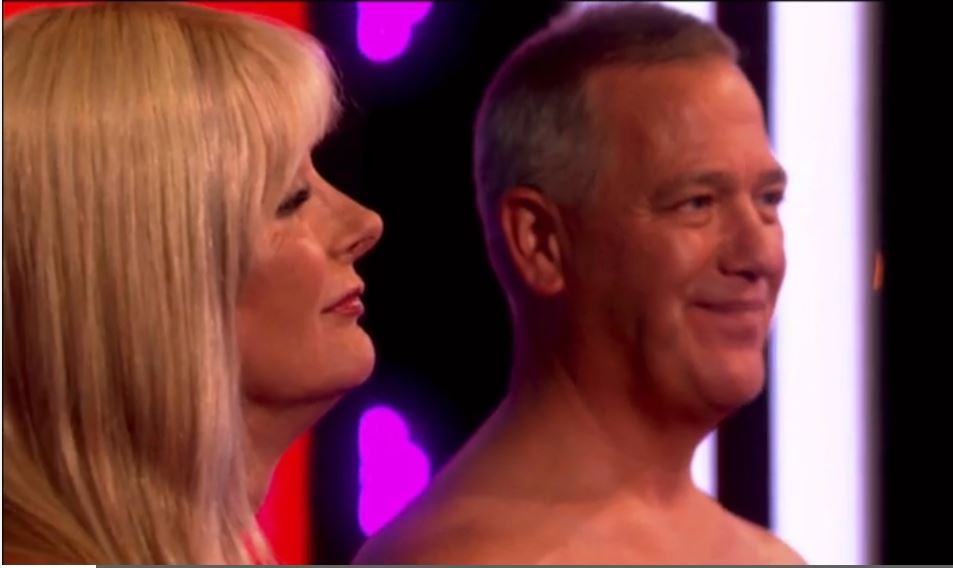 Ian chose Veronica to go on a date with

One viewer said: “Piercing is bigger than his d*** #NakedAttraction”

Another wrote: “I’ve never seen a Prince Albert piercing before and even I as a female want to cross my legs, OUCH!”

Another penned: “Jeez #nakedattraction the size of his piercing downstairs!”

Ian chose Veronica to go on a date with after she made him a clay heart – but unfortunately it didn’t work out. 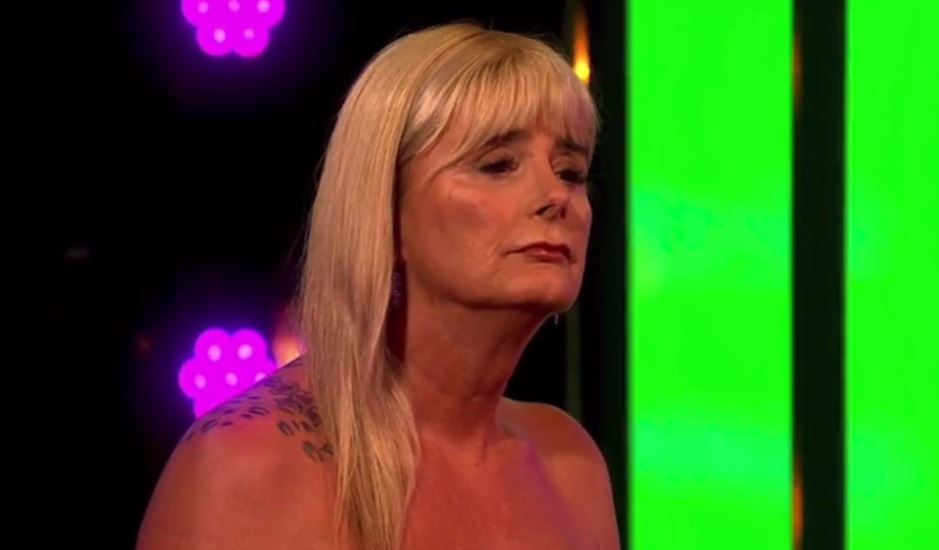 Meeting months later, they said that they still text and stay in contact as friends.

Veronica commented: “You made me feel special” to which Ian replied: “You are special.”

Elsewhere in the episode, a 30-year-old waiter Kerry was looking for an experimental man.

The Blonde beauty chose Daniel for his attractive upper body.

They kissed and went back to the hotel together and had a “good time”.

However, when arranging to meet up months later for an interview, Daniel was not returning the show’s calls.

Kerry was annoyed as she travelled all the way from Aberdeen for filming while absent Daniel only lives fifteen minutes away.