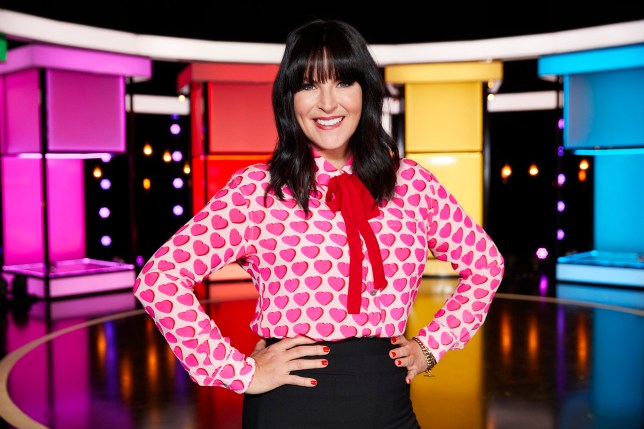 Anna Richardson has been serving up the goss ahead of the new series (Picture: Rachel Joseph)

Naked Attraction is preparing to welcome its oldest contestant yet, as a 75-year-old with intimate piercings is set to appear on the upcoming series.

Host Anna Richardson has spoken about the programme’s ‘oldest ever picker’, and it’s safe to say the most out there show on TV is about to get even wilder.

Speaking during an interview with OK!, Anna said the contestant – whose name is Ian – is ‘75 years old and has realised he’s bi-curious in his twilight years’.

Anna went on to discuss Ian’s sexual awakening in his later years, saying he was ‘married for decades, but is now sadly a widower who has realised he might like to try it with the fellas’.

‘Ian is really interesting,’ she added. ‘He comes across as this chap who is on the parish council, he does the gardens round the church.

‘Then he whips his kit off and he has this massive 8mm Prince Albert piercing in his willy and is well up for exploring his sexuality.’ 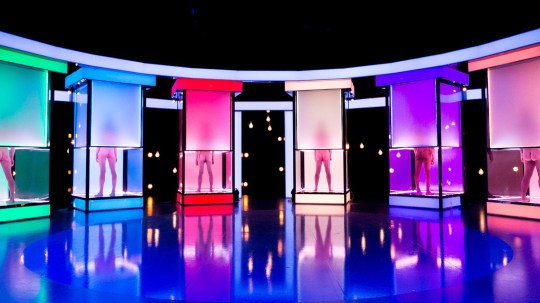 The show is back on TV next week (Picture: Channel 4)

It sounds like the new series is shaping up to be the craziest in the show’s history.

It comes after Anna recently shared some behind-the-scenes intel from the set, revealing one contestant who became a little ‘excited’ and had to be escorted off set to ‘calm down’.

She said: ‘We did have a couple of seasons ago, there was a young man who I think might have been in the pink pod and he was getting a little bit excited about what was about to happen

‘So our lovely floor manager, Dave the floor manager, had to go “come on” and just had to escort him off the floor for a little while, just to calm down. And then he was brought back onto set.’

Naked Attraction returns on Tuesday at 10pm on Channel 4.