BBC Breakfast’s Naga Munchetty has defended Prince Harry and Meghan Markle for speaking out following their no holds barred interview with Oprah Winfrey.

The Duke and Duchess of Sussex sat down with the TV queen where they didn’t hold back. Meghan claimed to have experienced racism from within the Palace, recalling a member of the Royal Family airing concerns about how dark her son Archie’s skin would be.

Oprah has since confirmed the family member in question was not the Queen or Prince Philip.

While Piers Morgan has once again torn the couple apart, even suggesting Meghan lied about feeling suicidal, Naga praised Harry and Meghan for refusing to be silenced.

‘I think if people feel they need to speak up about their situation, all power to them and I think the scrutiny around them, you have to just, in any of those situations, you have to just be aware of what’s important,’ she said on today’s Morning Live with Kym Marsh and Gethin Jones. 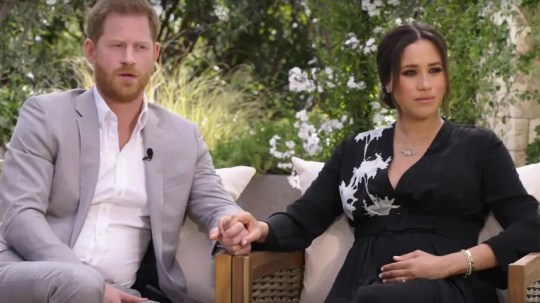 ‘I wish them all the luck.’

The presenter stressed that while conversations about race may be ‘uncomfortable’ they’re vital. 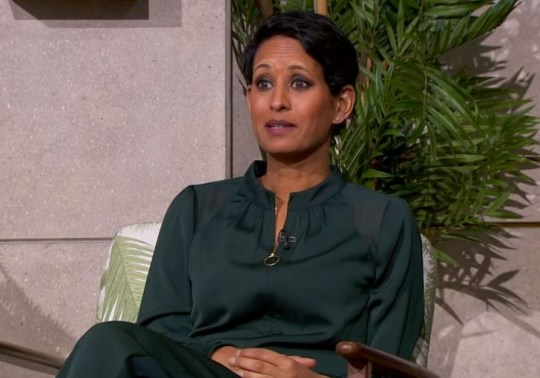 ‘Having that conversation with a child when they are nine, can you imagine that?’ she gasped.

‘Telling you child not to bring their true self to school? That shocked me.’

Let’s Talk About Race airs tonight at 7pm on BBC One.