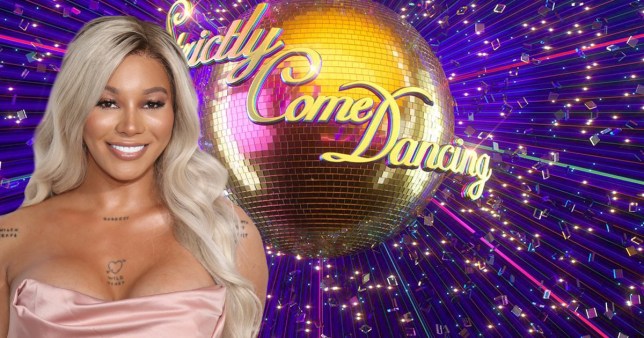 Munroe Bergdorf is hoping to bring Strictly Come Dancing even further into the present day by appearing as the first transgender contestant.

Model Munroe is up for another BBC Strictly first by bringing a transgender presence to the series.

Speaking on the Make It Reign podcast, Munroe said: ‘I’ve always said that Strictly is the only one that I’ve got a desire to do.

‘I’ve got a plan. I want to get everything done that I want to achieve, then I can start doing those shows.

‘It’s really exciting. I kind of feel that once you’re part of a reality TV show the general public starts shaping your narrative in a way that’s much more difficult for you to shape. 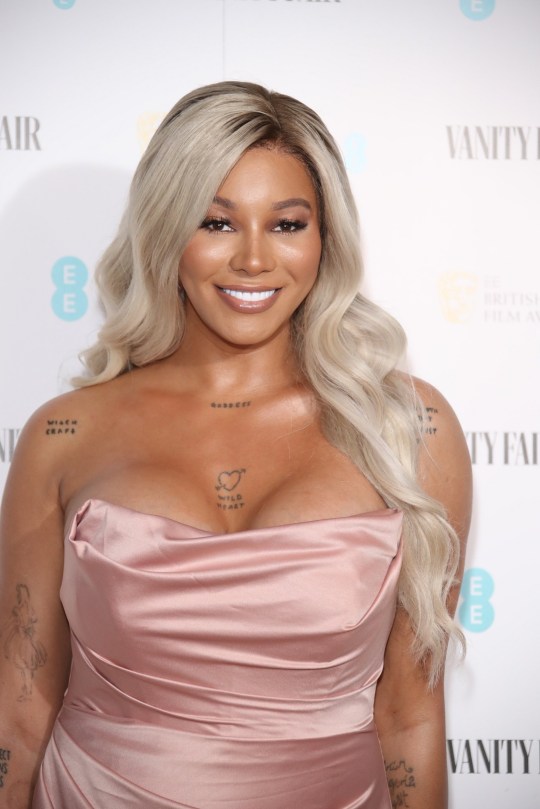 ‘So I don’t necessarily want to become public property in that way just yet.’

The BBC recently stood strong after it received complaints that Katya Jones and Nicola Adams depicted a ‘blatant projection of homosexuality’ on the show.

The complaints referred to Katya and Nicola’s return for one last dance in the finale on December 19 after dropping out of the series due to coronavirus. 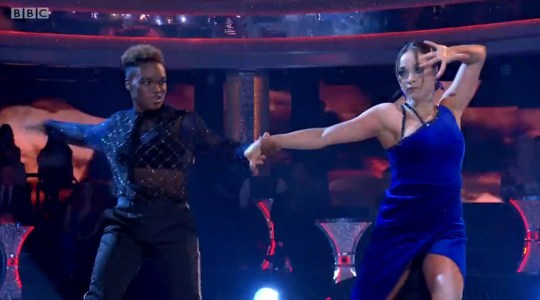 Performing a tango to Muse’s Feelin’ Good, the pair’s sultry routine was praised by thousands of viewers for its romantic elements, with their dancefloor comeback largely a welcome surprise after their hasty exit.

However, some took exception to its ‘blatant projection of homosexuality’ and complained to the Executive Complaints Unit (ECU) at the broadcaster.

The BBC did not confirm the number of complaints received in its latest report, and stated they were simply ‘not upheld’ and will not be investigated any further.

Katya and Olympian Nicola made Strictly history as the show’s first ever same sex couple.

Before they even set foot on the dancefloor, at least 100 viewers complained about their involvement, but both Nicola and Katya were quick to brush off the hate.

Sadly, after Katya tested positive for Covid, she and Nicola were forced to isolate for two weeks, and had to drop out during preparation for week four of the competition.