Ms. Marvel directors Adil El Arbi and Billal Fallah have spoken out regarding the new Disney+ series’ review-bombing shortly after its premiere on June 8.

Ms. Marvel has received overwhelmingly positive reviews elsewhere, leading many to presume the flood of one-star reviews are the result of review-bombing – attempting to influence a film’s perceived success and quality by spamming poorly-rated reviews, regardless of the film itself. The practice is particularly prevalent among Marvel films with diverse lead casting.

Watch the new promo trailer for the series’ third episode below.

Speaking to Gizmodo in a new interview with both El Arbi and Fallah last week (June 7), the former said: “I think fandom values are a reflection of society, you know, so you got to have the good and the bad. We believe that it’s overall good. I mean, fandom for us is the reason why we make these TV shows and movies. They make Marvel MCU heroes big and that’s why we have AvengerCon. We try to do that homage to the fandom. That’s why Kamala Khan is a fan.

“You got to also respect the fandom because they’re so passionate about that. I think that we tend to focus just on the positive aspects of it, because the love and the care that they give. You will not have that in any other job and it’s a real pleasure.

He continued: “We hope that our humble contribution to the MCU will please the fandom everywhere in the world, especially the younger fandom.”

In a four-star first look review last week (June 7), NME wrote: “On the whole, Ms. Marvel offers something refreshing. Directors Adil and Bilall, who set the tone for episode one and the finale, use a bright colour palette and animated elements to create a unique visual style – and the soundtrack boasts banger after banger (from Riz Ahmed to Pakistani classics to Bollywood tunes).

“The show is, in all ways, a melding of Pakistani and Western cultures, just like Kamala. It gives a glimpse into her life without ever once mocking her or resorting to cheap stereotypes. Other shows could learn a lesson or two.”

Car Seat Headrest’s Will Toledo on new furry costume: “It was very impromptu” 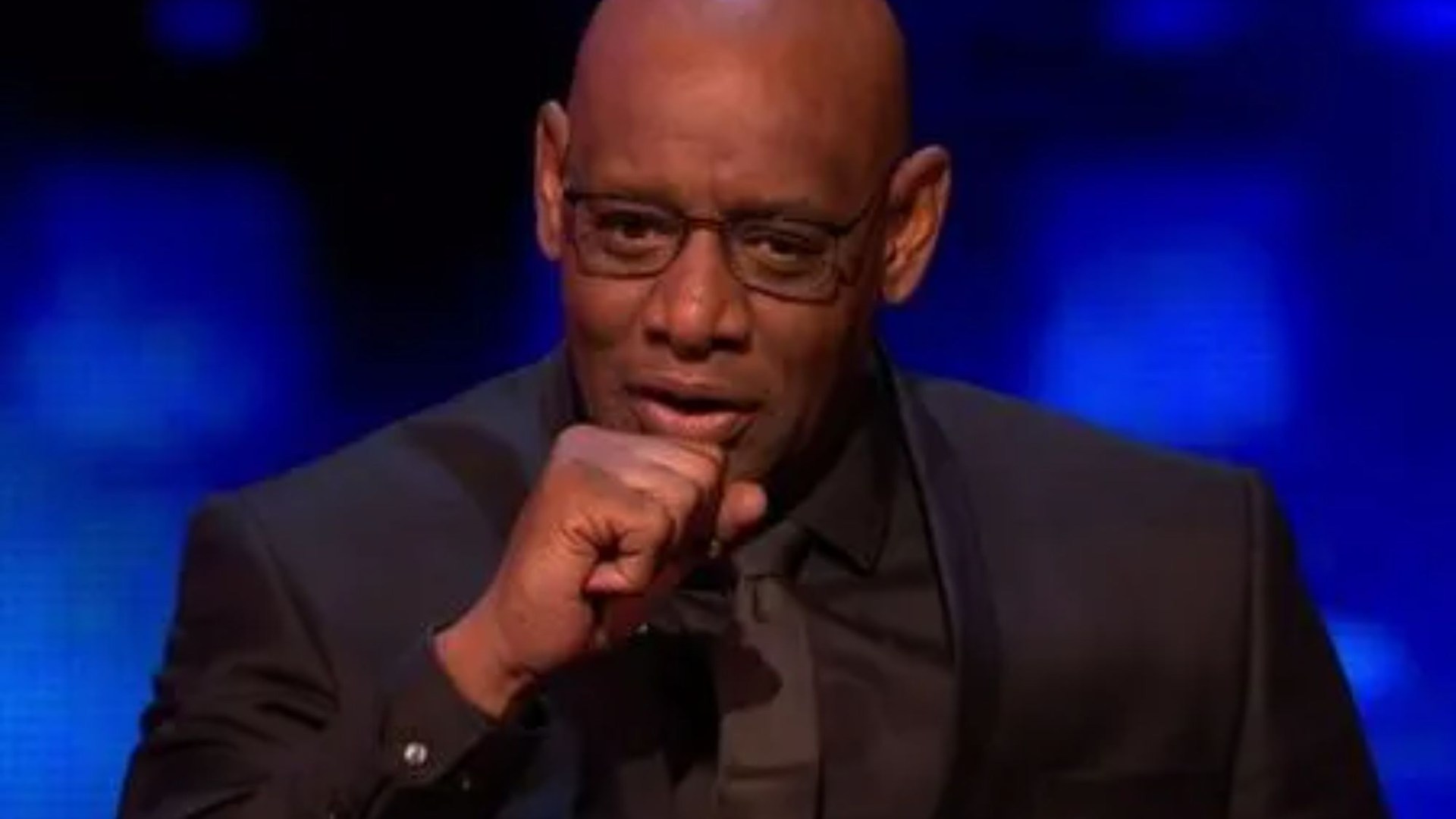 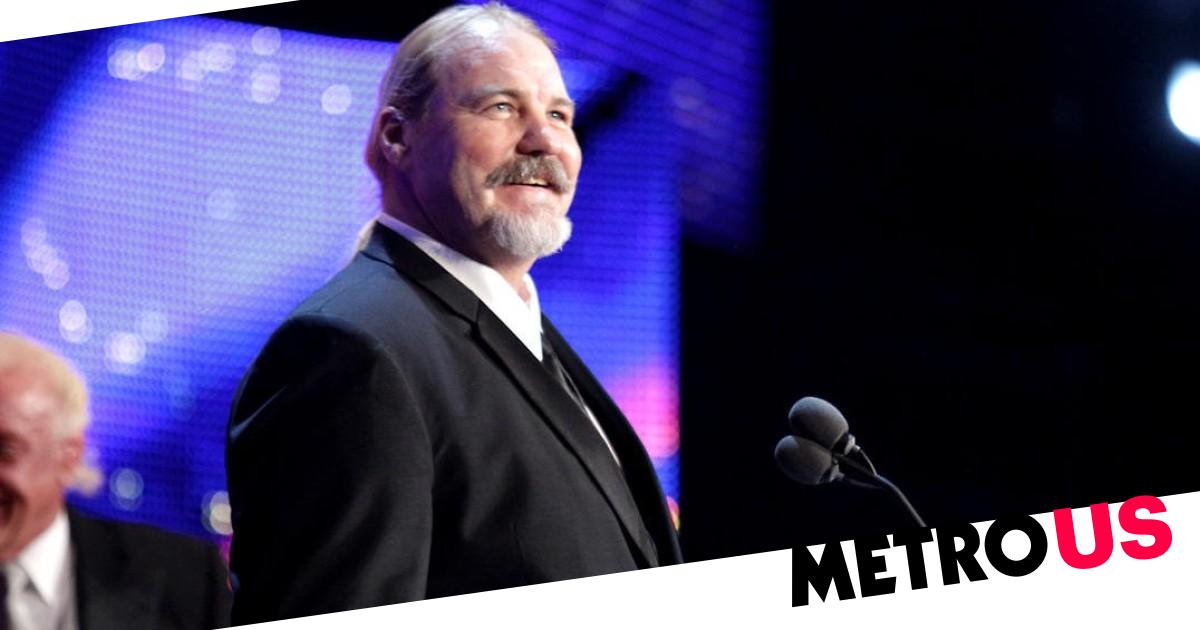 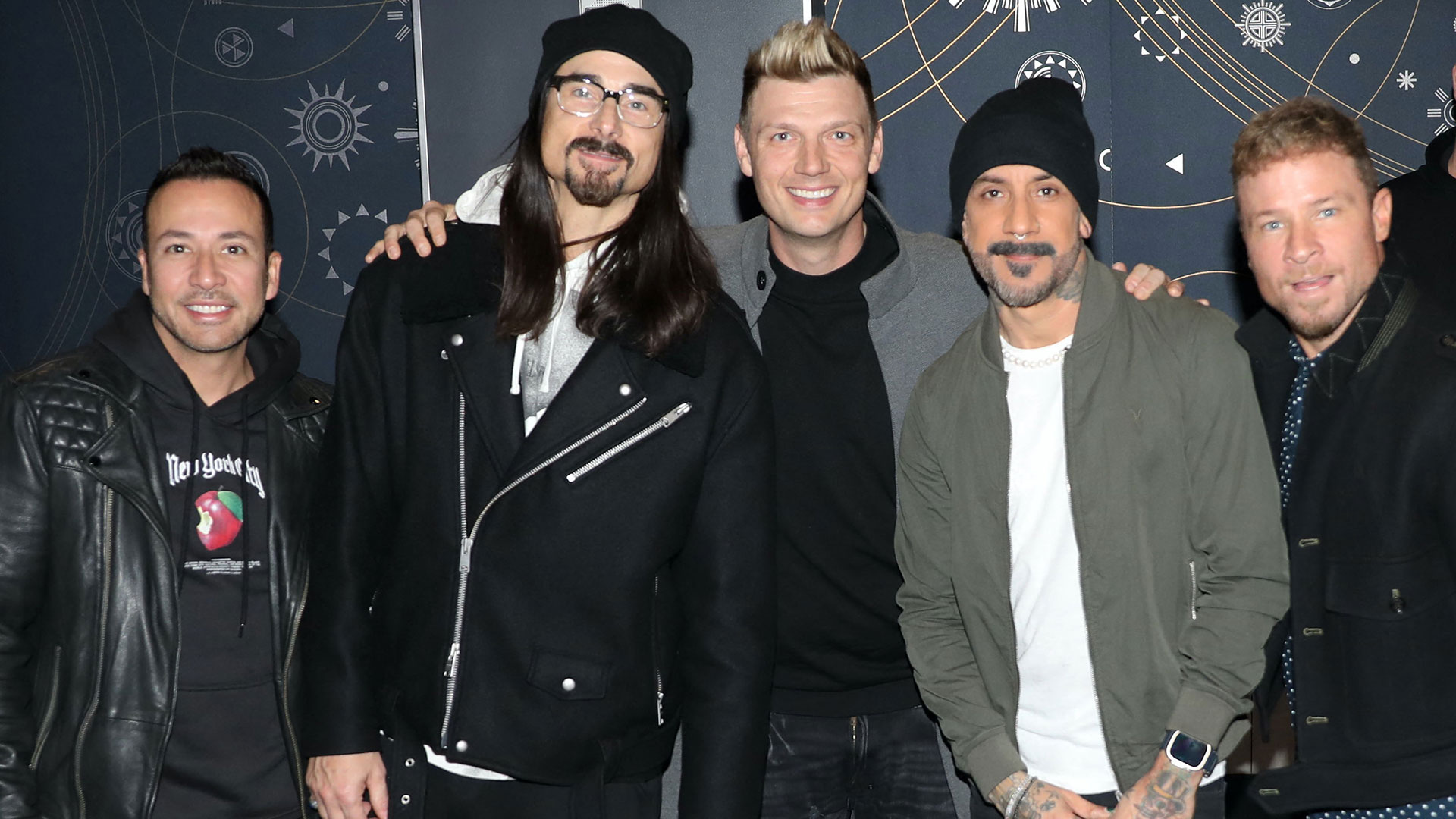 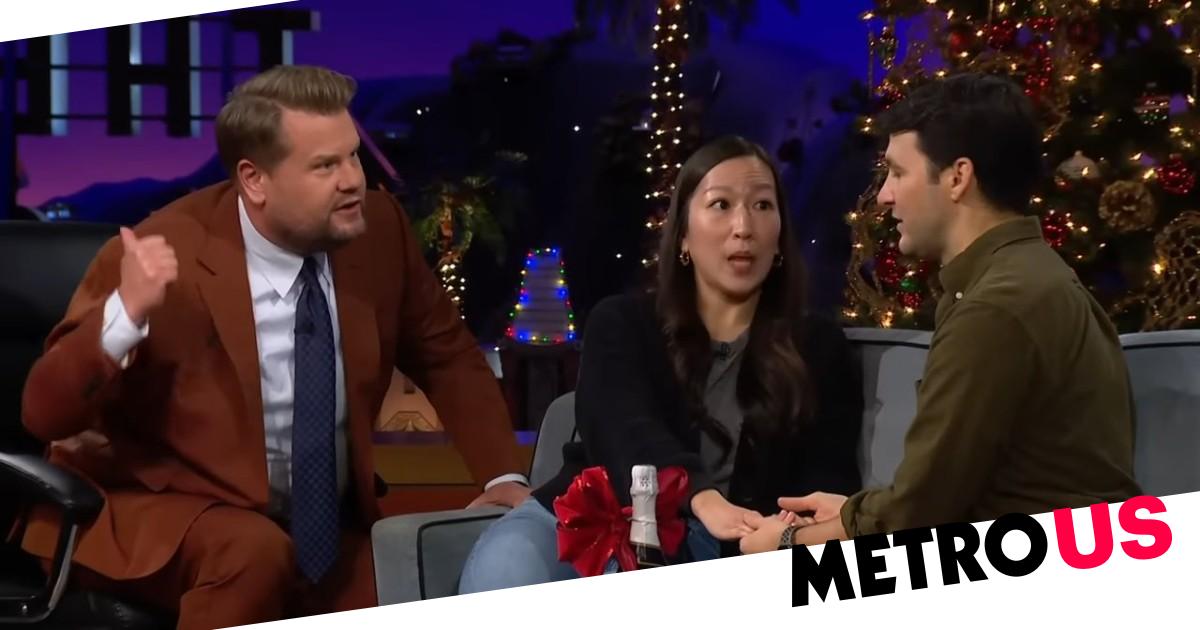 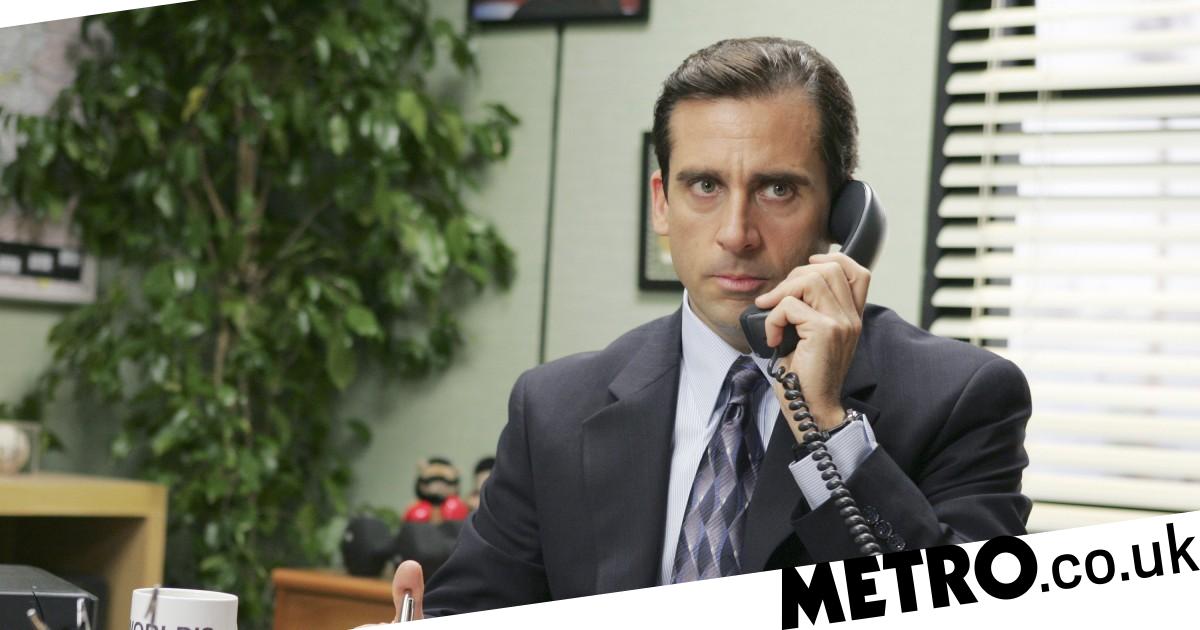 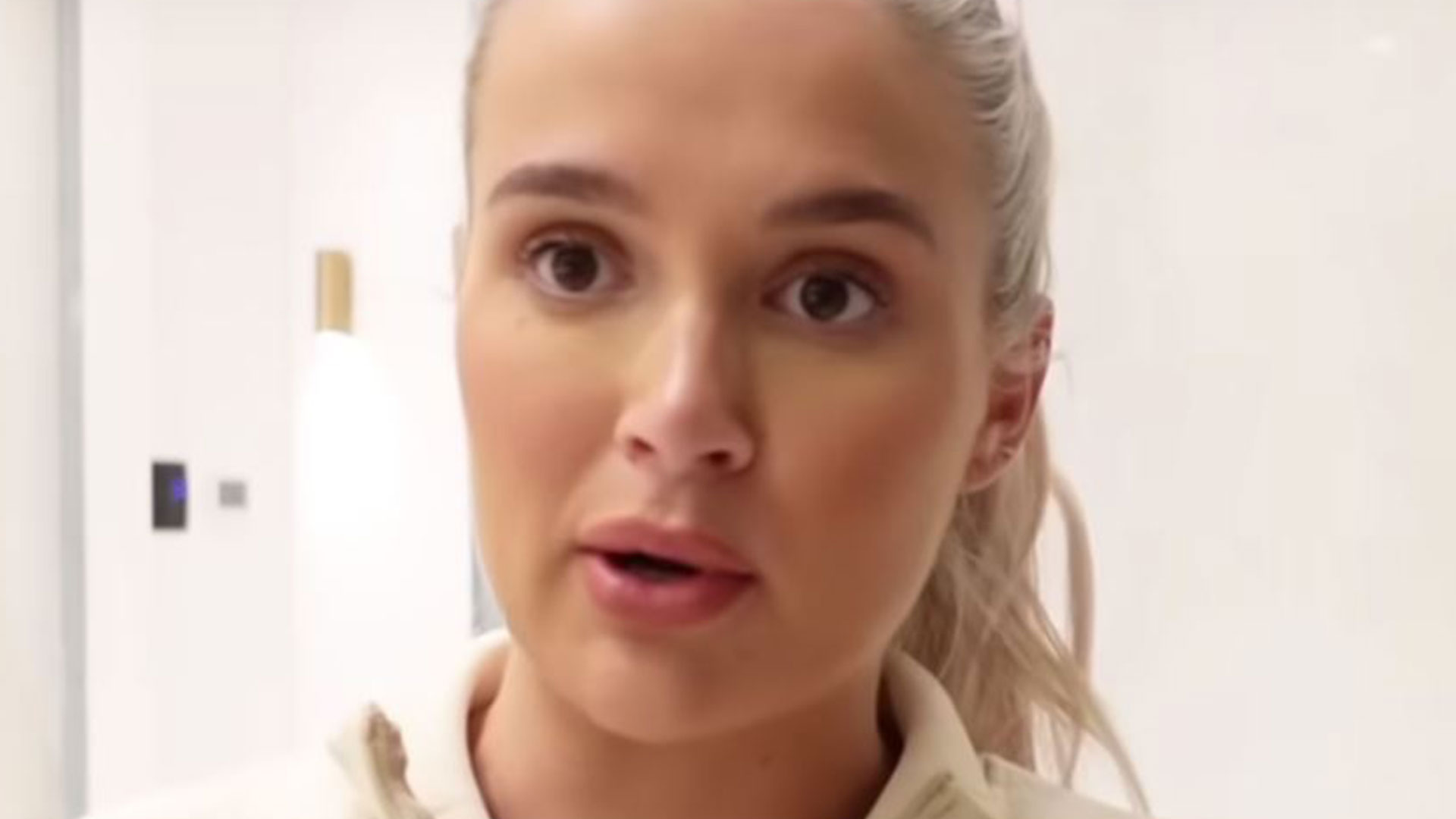