MOLLY-MAE Hague has revealed her bizarre “complex” about wearing shorts for very strange reason – but did you spot it?

The reality star told her 5.8m followers that she stays clear of that particular clothing item because she thinks her knees “look like they have faces in them”. 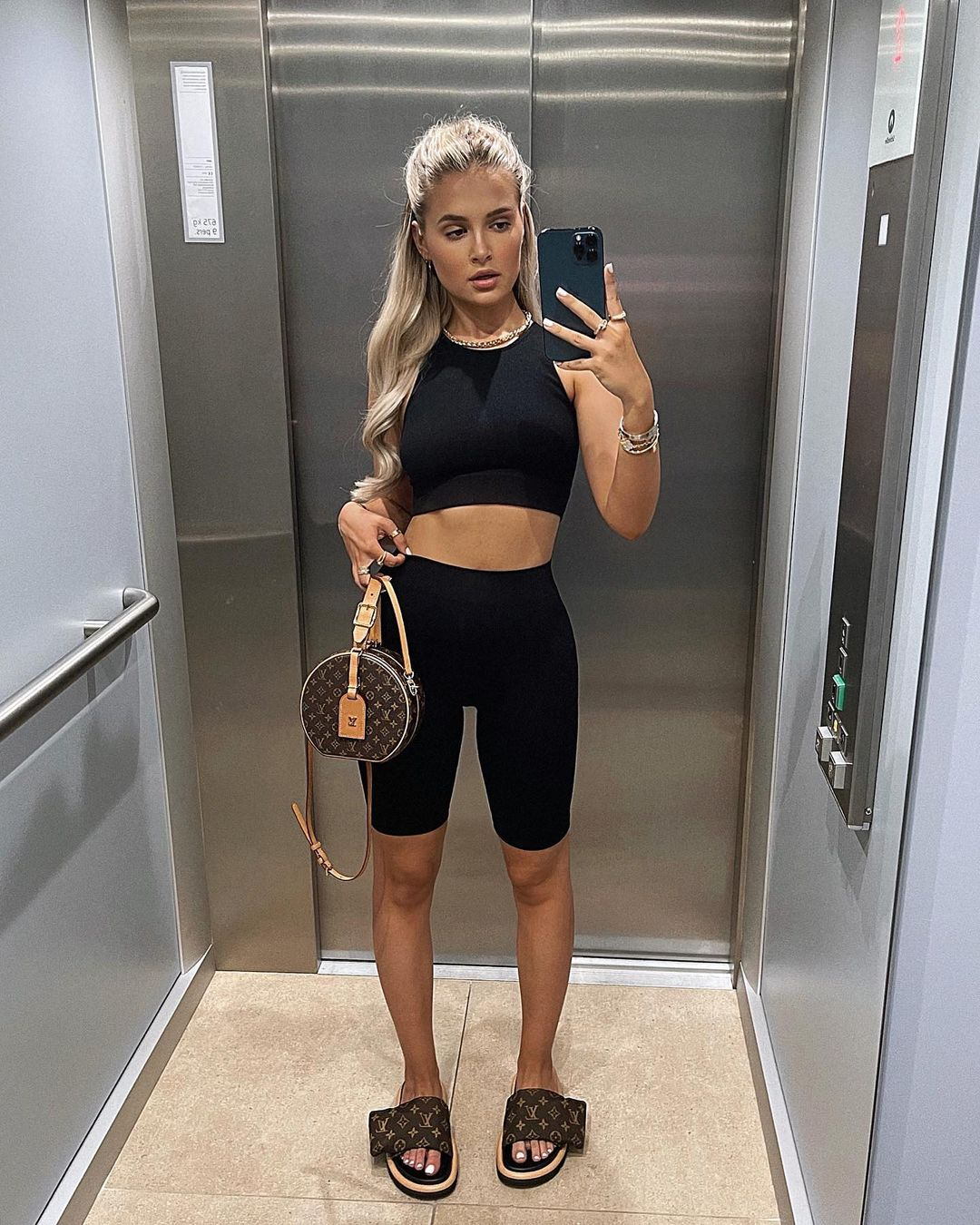 Despite her insecurities, Molly took to Instagram to share a stunning snap of her in some shorts.

The Love Island favourite looked stylish as ever in some black denim Daisy Dukes, an oversized Balenciaga t-shirt and a £725 pair of matching trainers.

Molly told fans: “Always had a complex about wearing shorts because people tell me my knees look like they have faces in them… but here we are.”

But many of her followers flocked to the comments section to let her know she’s not the only one.

One wrote: “I have this exact same issue omg.”

Another said: “I have the same issue 😅😅 you look absolutely gorgeous 😍.”

A third chimed in: “Faces are good, especially if they’re smiley faces.”

Meanwhile others praised her for her stylish look, with one saying: “Love the top gorgeous bby 😍😍😍.”

The exact same day Molly-Mae took her flawless Instagram pic, she was also hit with a parking ticket after picking up some bits in Manchester.

She came back to her £32,000 Range Rover clutching her phone in one hand and a Starbucks order in the other, before whipping the yellow sticker off her vehicle.

The pocket rocket shot to fame in 2019 on the fifth season of Love Island alongside boxer boyfriend Tommy Fury, 22.

She loves sharing her day to day life on social media and is currently living her best life on the Greek island of Santorini.

Molly-Mae is currently on ANOTHER secret shoot after jetting off to Ibiza.

Throughout her trip to Spain she showed off her incredible weight loss in a number of sizzling selfies.

But earlier today she had a bit of a nightmare after she revealed she came close to fainting after spotting a burst blood vessel in her eye.

Molly admitted she was being a bit dramatic, but said any issues with her eyes make her feel queasy.

Known medically as a subconjunctival haemorrhage, a burst blood vessel can be caused by straining or even coughing and sneezing. 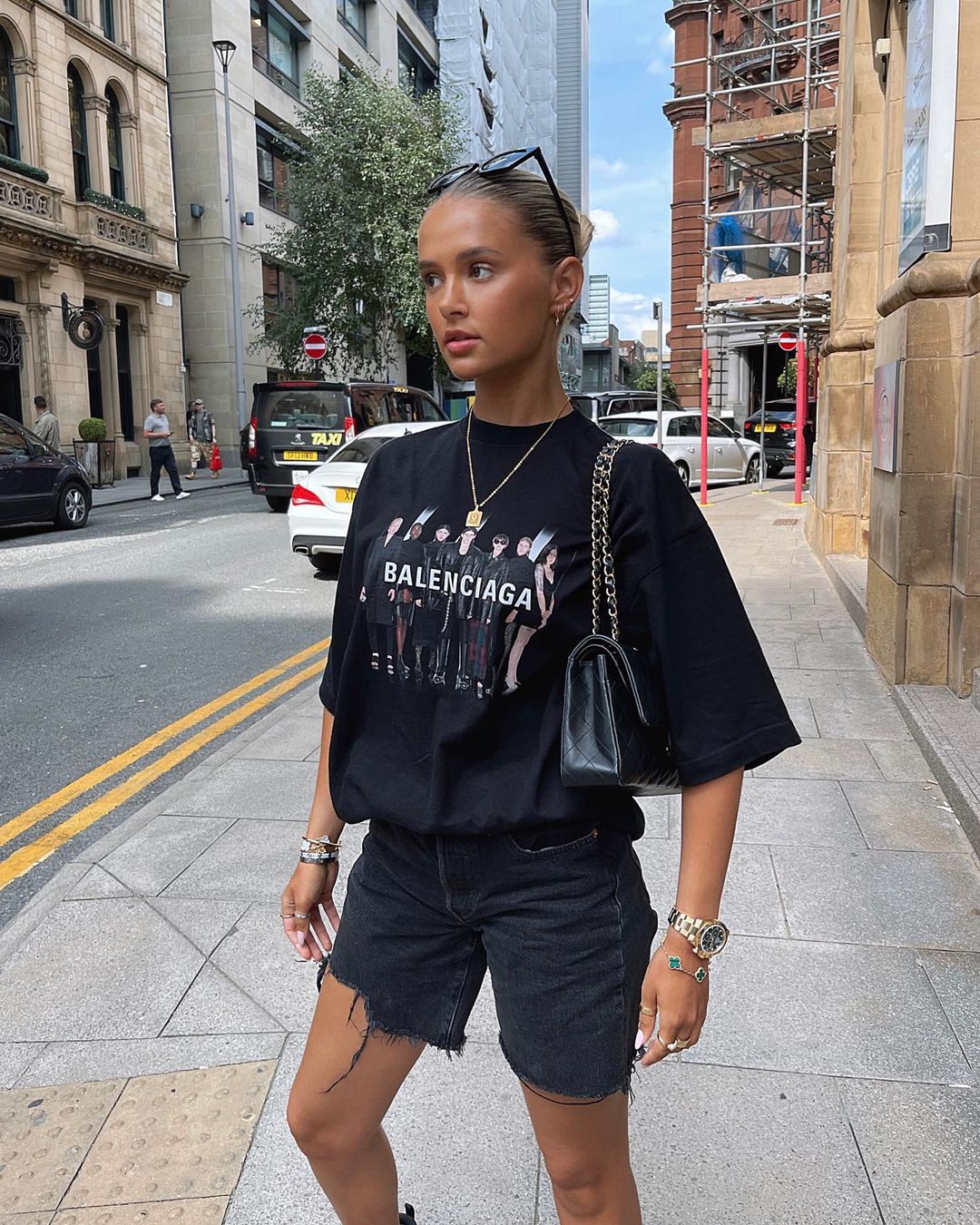 Molly looked amazing as she posed for a snap in some black denim shorts, embracing her insecurityCredit: Molly Mae / Instagram 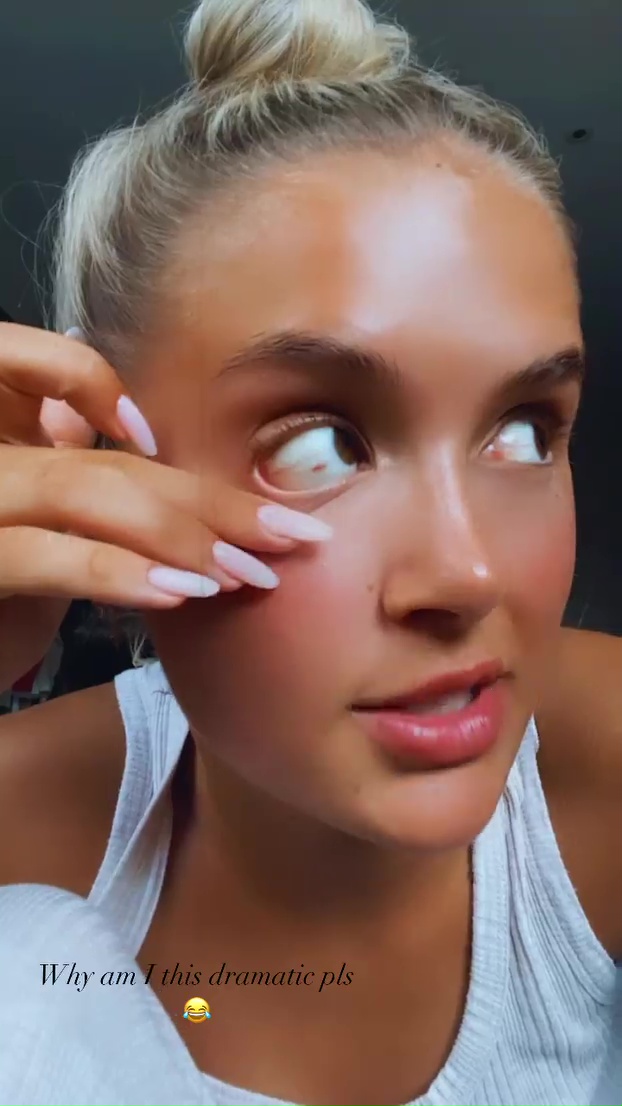 Earlier today Molly showed off a burst blood vessel in her eyeCredit: instagram 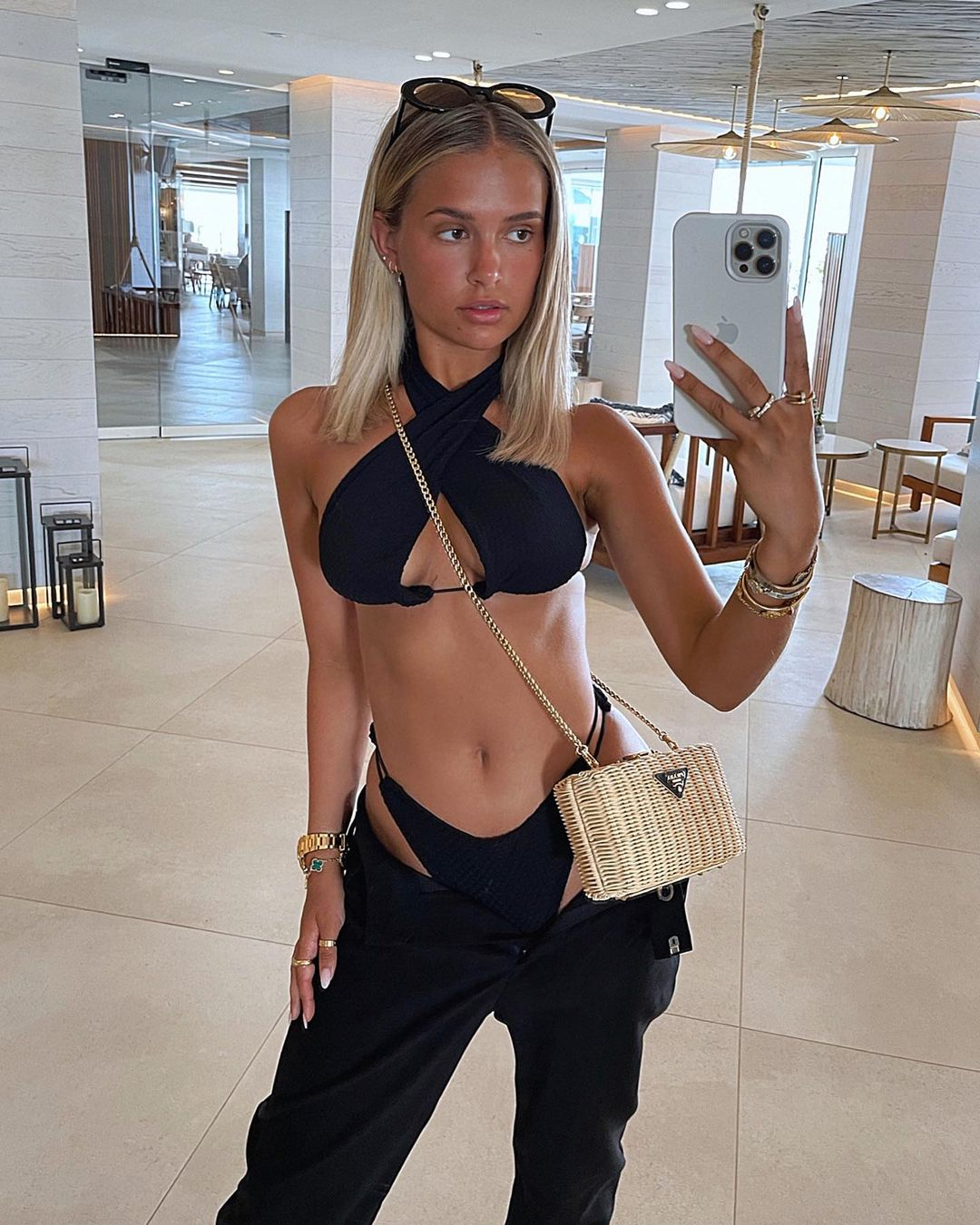 The star recently enjoyed a trip away to Ibiza, and is now in SantoriniCredit: Instagram

Dr Dre’s daughter, 38, is ‘living out of a van despite begging for help from father’ who is worth around $820million