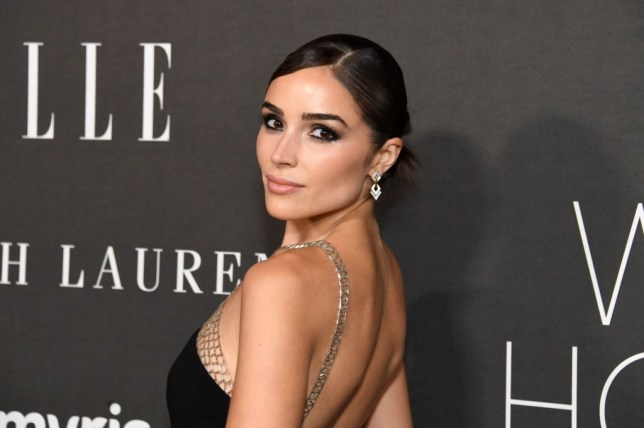 Pageant star Olivia Culpo has said she feels under pressure to have kids ‘ASAP’.

The 30-year-old model has been diagnosed with endometriosis, which can cause fertility issues, and Olivia admits to worrying ‘about [her] timeline’.

The influencer and TV star underwent surgery for the condition, which is when cells similar to the lining of the uterus grow outside of it inside the body, in August 2020

Speaking on the latest episode of new show The Culpo Sisters, Olivia – who is dating NFL star Christian McCaffrey – explained: ‘Endometriosis can affect your fertility in a lot of different ways’.

She added: ‘There is so much that I don’t know about what’s going to happen in the future with that condition and I worry all the time about my timeline. I feel like I have to have kids ASAP.’

According to her, she and Christian are ‘on the same page about having kids’, but she finds it ‘stressful’ given that he is five years younger. 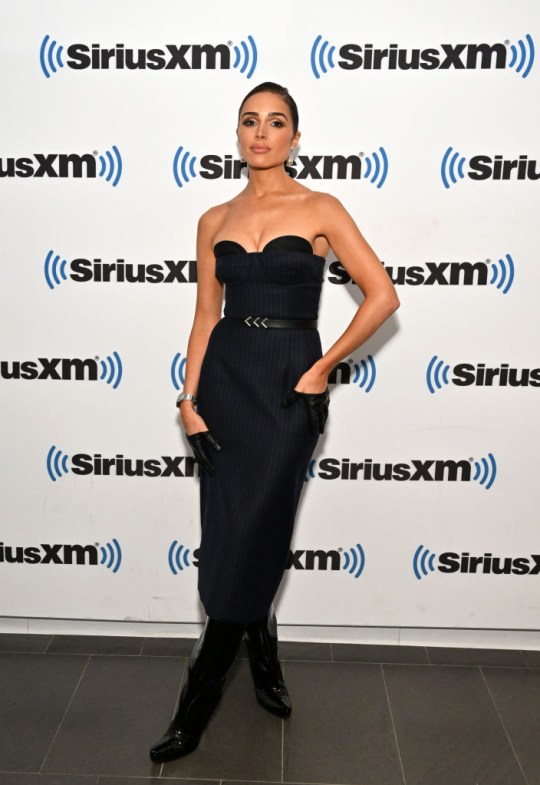 The model recognises that he’s currently focused on his career.

‘He is completely and totally focused on football and he should be,’ she said, via E! News.

‘He’s 25. He’s not ready to have kids. When you add all of these fertility concerns, it’s definitely very, very stressful.’

The couple have been dating almost three and a half years, and the former Miss USA said in an Instagram post in June on their anniversary: ‘I’m so grateful for the voice inside me that told me to give love another chance.’

‘Thank you for being my rock and restoring my faith in love. You are everything I ever dreamed of and more,’ she added. 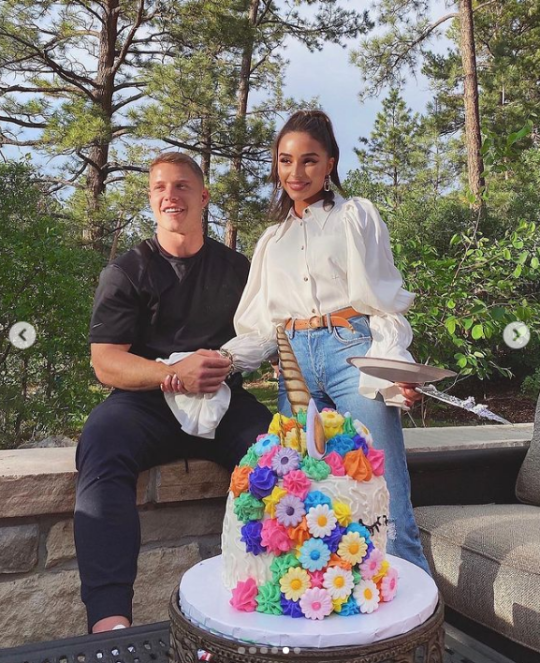 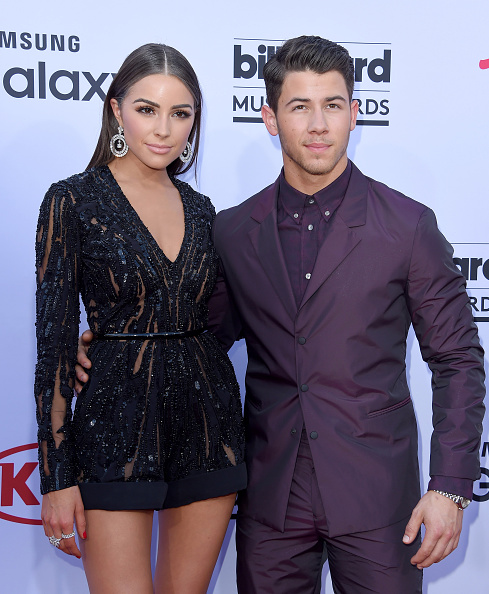 Meanwhile, Olivia previously admitted that she was left with ‘no sense of identity’ after her split from Nick Jonas, as she broached their relationship during the premiere episode of The Culpo Sisters.

The model, who dated Nick from 2013 until 2015, said: ‘I moved to LA with him. I had no brand, no money and I was in love. That was great right, but when he broke up with me, I was kind of left with no sense of identity.’

Olivia shared that she felt her ‘whole identity was in him’ and she thought that they were going to get married before he called it quits.

‘I just remember night after night looking up at my ceiling in my apartment that I couldn’t afford thinking to myself, “How am I going to pay my rent?”

Nick has since married Bollywood-Hollywood crossover star Priyanka Chopra, with the pair welcoming their first child together, daughter Malti Marie Chopra Jonas, via surrogate in January.

New reality show The Culpo Sisters chronicles the lives of Olivia and her siblings Sophia Culpo and Aurora Culpo, and premiered earlier this month.

The Culpo Sisters airs Monday at 9pm on TLC.