Miriam Margolyes would have seduced Jeffrey Epstein if she was straight 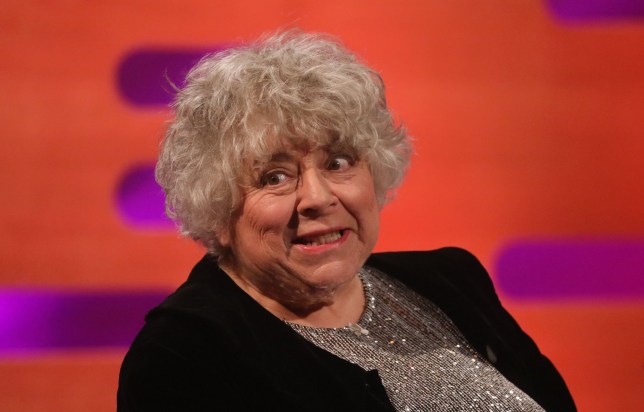 We didn’t have Miriam Margolyes’s latest admission on our bingo sheet for 2022 (Picture: PA)

In things that we never expected to hear, Miriam Margolyes has revealed she would have tried to seduce convicted sex offender Jeffrey Epstein if she wasn’t a lesbian.

Epstein died by suicide in a Manhattan jail cell in 2019 aged 66 while awaiting his own trial on sex trafficking charges. He had previously been convicted of procuring an underage girl for prostitution in 2008.

Margolyes makes the surprising disclosure in David Baddiel’s upcoming Channel 4 documentary while chatting to the author and comedian about famous Jewish people.

‘Yes, well I don’t know too much about Jeffrey Epstein because he’s rather handsome,’ she responds. ‘If I was straight, I would go for Jeffrey Epstein.’ 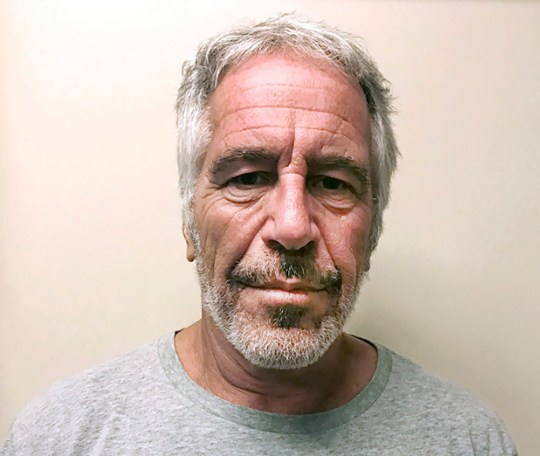 Clearly shocked by Margolyes’ admission, Baddiel takes a second before cracking up and moving the conversation along.

Harry Potter star Margolyes has always been an out and proud lesbian and has been with her long-term partner Heather Sutherland since 1968.

Baddiel’s new film, which is set to air on Channel 4 on November 21, sees him explore why, in his opinion, Jewish discrimination is often seen as a lesser form of racism.

Alongside sharing personal stories and his own views, the hour-long programme features interviews with prominent Jewish figures, including celebrities such as Friends star David Schwimmer and comedian Sarah Silverman.

Baddiel has explained that he will quit social media in the lead-up to the film’s launch, to protect his mental health. 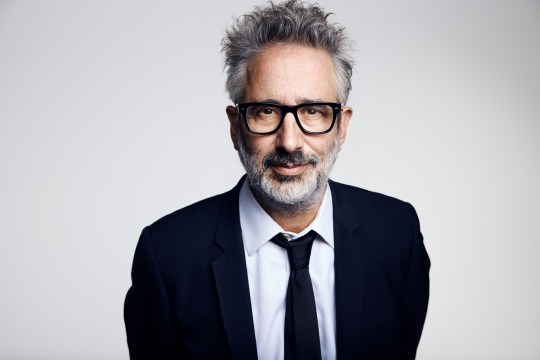 ‘What I will do when this film comes out, is come off and give my passwords to someone else. And that is about self-protection.’

‘It’s complex to come off it completely because it does provide a voice.’

What energy bills help is available amid cost of living crisis?