The Kardashians rely on an army of fabulous personal assistants to keep them goingCredit: Instagram 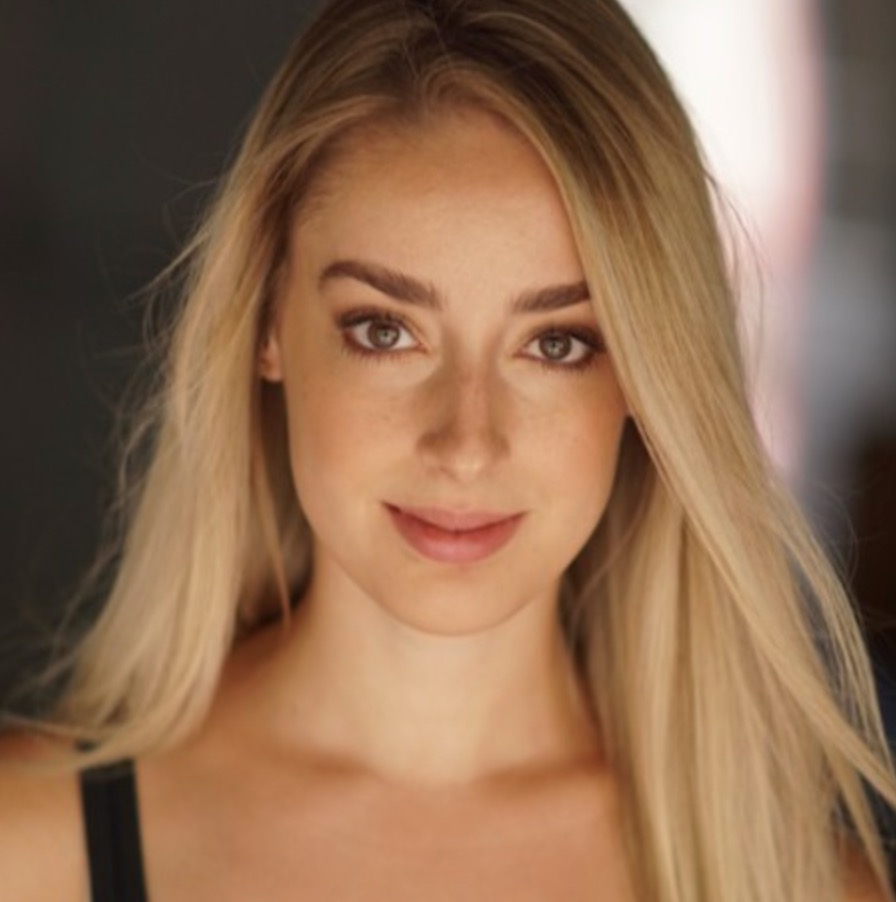 Their assistants have been thrust into the spotlight, including Kourtney’s PA ElizabethCredit: Linkedin 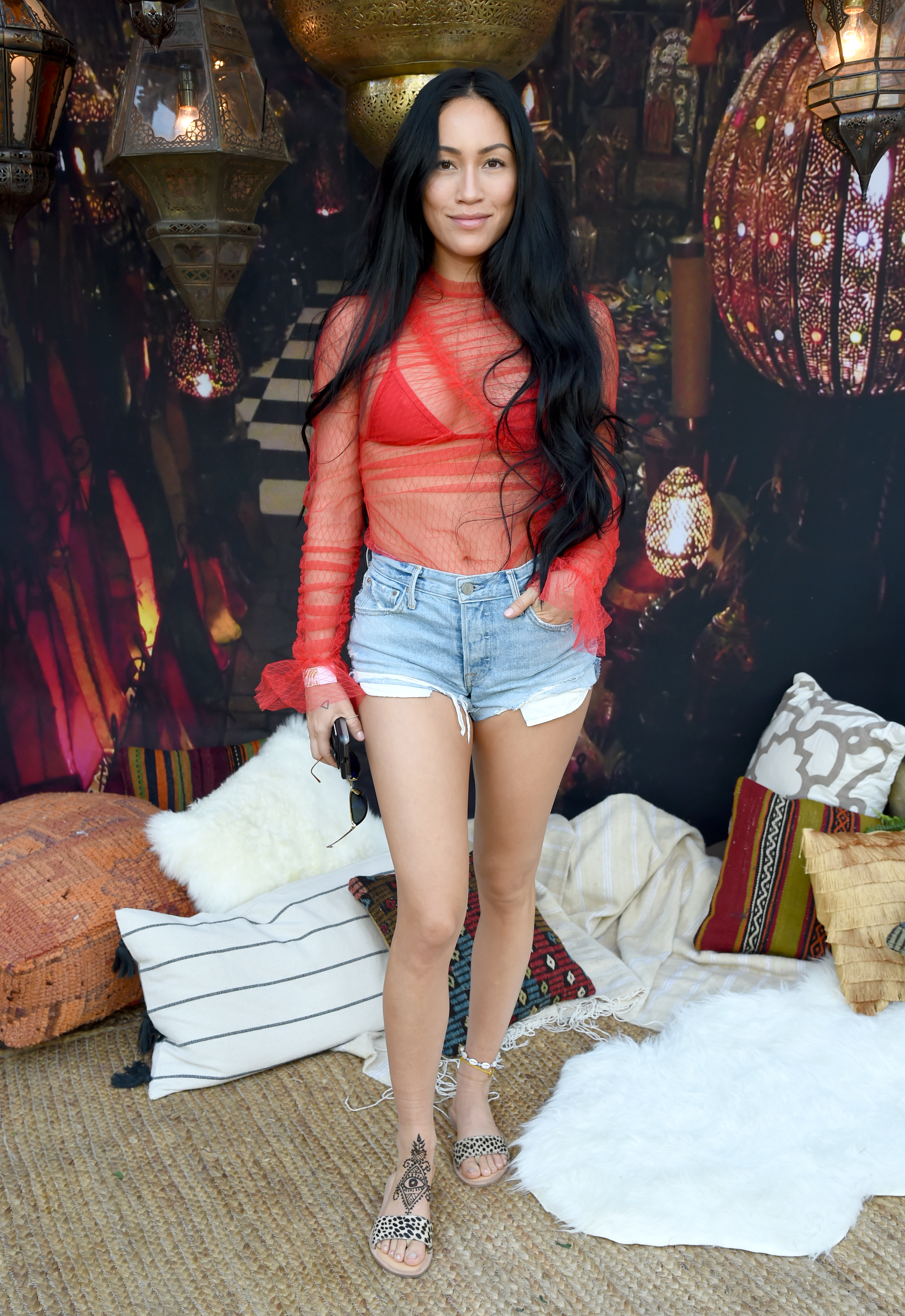 Kim Kardashian’s ex assistant Steph Shepherd is a celebrity in her own rightCredit: Getty

The Kardashian family was thrust into the spotlight with the creation of their family reality show Keeping Up With the Kardashians.

The show premiered on E! in October 2007 – nearly 12 years after the late Robert Kardashian defended OJ Simpson in his high profile case.

After becoming public figures, the family and its many members – including Kourtney, Kim and Khloe Kardashian, Kris Jenner, Kylie and Kendall Jenner, Rob Kardashian and more – grew increasingly famous and increasingly busy.

Each of the Kardashians has the support of different staffers, from nannies to personal assistants.

Their assistants may work behind the scenes, but they’ve become more and more known to fans over the years and grown close with the reality star family.

Kardashian personal assistants enjoy lush lives of their own thanks to salaries paid out by their rich and famous employers.

Here’s a look at the fabulous personal assistants that keep the Kardashias going. 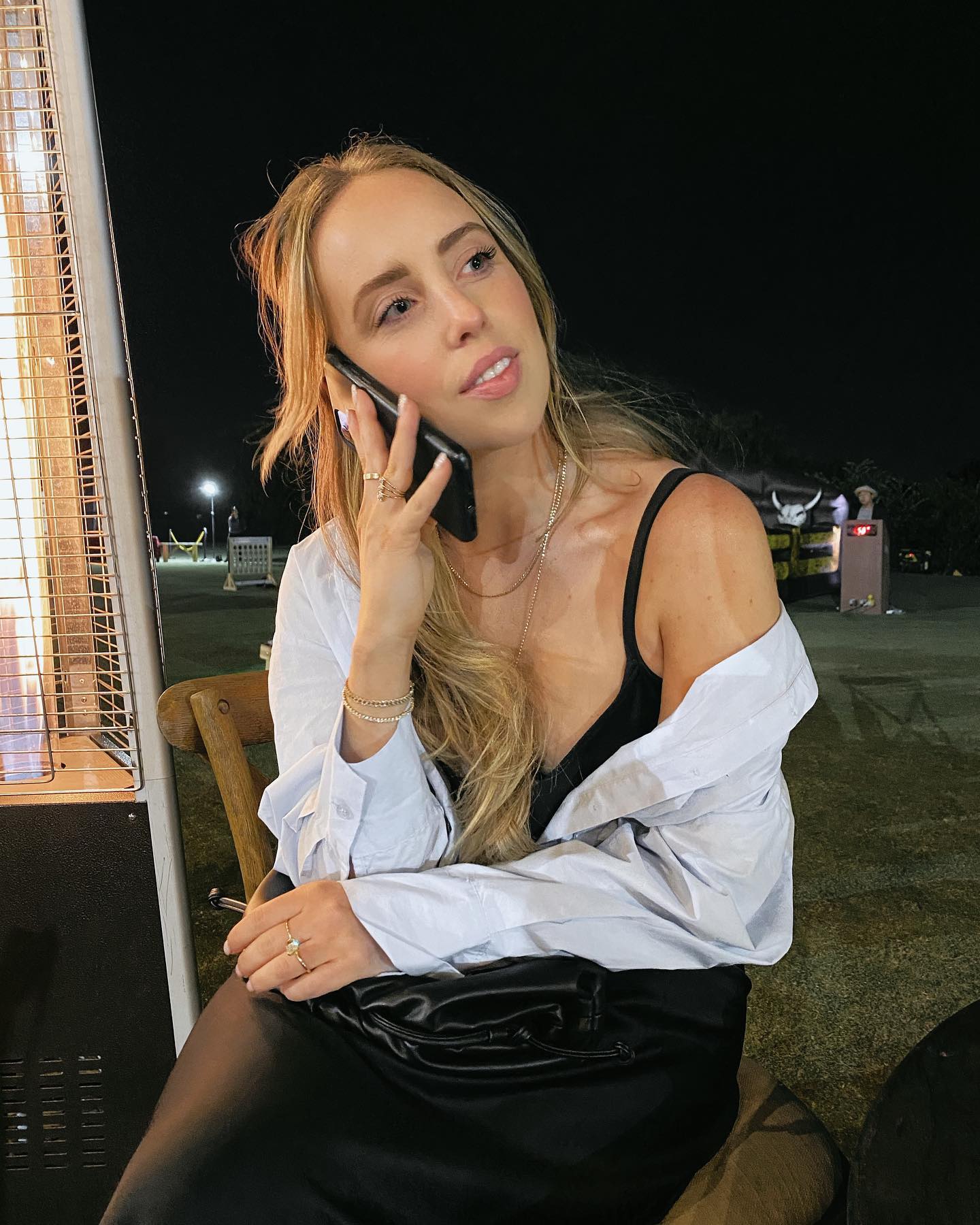 Alexa Okyl has worked for many members of the family, including Khloe KardashianCredit: Instagram

She’s been with the star for a long time and seen her through some serious life changes, including the moment she learned she was pregnant with daughter True Thompson.

During an episode of KUWTK, Khloe told her assistant: “I felt that I was!”

Alexa was the first person Khloe shared the big news with, beating out her famous family.

She has worked with many members of the Kardashian-Jenner family and is listed as the Director of Operations at Kardashian Jenner communications.

Alexa is Khloe’s executive assistant, however. 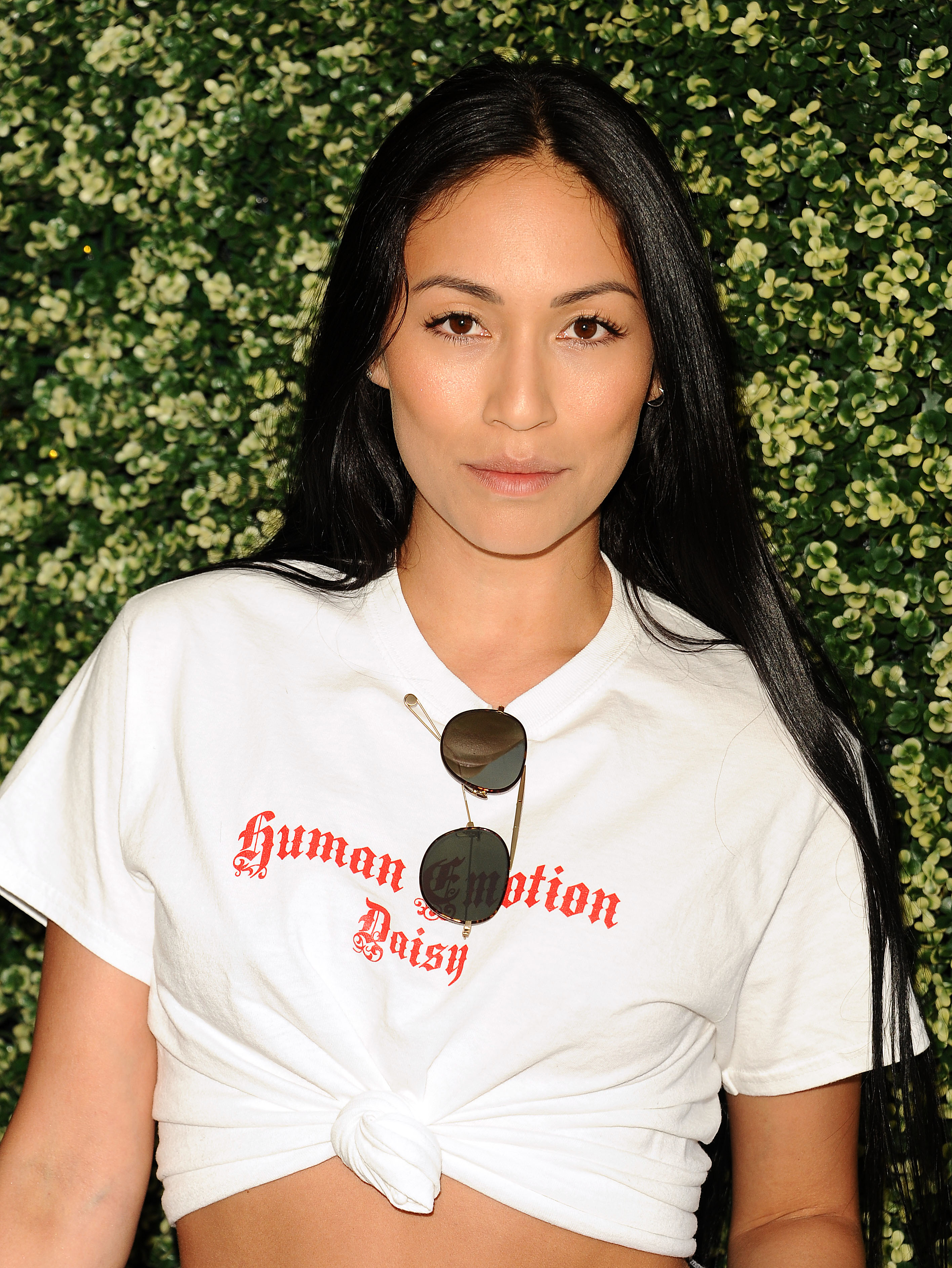 Kim Kardashian once worked alongside Steph Shepherd, who she brought on as her executive assistant.

Steph was not only an employee of Kim’s, but a friend.

She was thrust into the spotlight, becoming famous in her own right, after being seen alongside Kim.

According to Glamour, her job has evolved over the years.

Eventually, Steph was transitioned into a bigger role within the KUWTK alum’s company, which led to a change in the dynamic between them.

The source added: “She’s still friendly with the other sisters but she and Kim aren’t really speaking.”

In 2018, however, Steph was seen with Kim at the CFDA Awards, suggesting a repair in their once broken relationship. 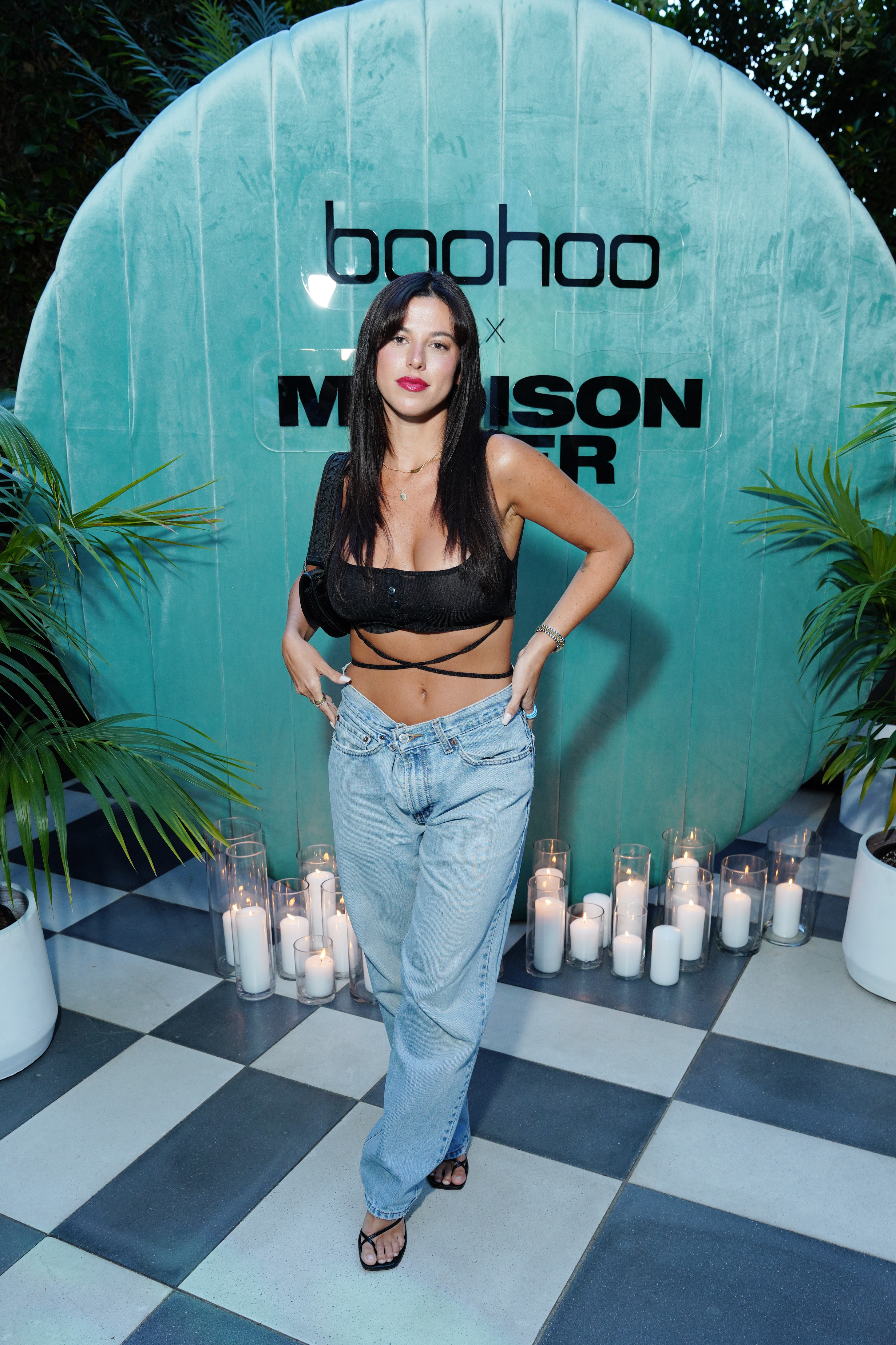 The pair have more than just a working relationship, however.

Victoria previously revealed: “We were talking, and I remember word for word. She said, ‘Close the door. I want to tell you my deepest secrets.

“We just talked forever. I think that’s when we bonded. I can trust her. She trusts me.”

Victoria got her star working for Kris Jenner, but not as a personal assistant.

According to Glamour, she said: “Five years ago, I started working at her mom’s company, Jenner Communications, and I would see Kylie there all the time ’cause it was her mom’s office.”

Victoria is an Instagram influencer in her own right, amassing an incredible following of more than 1 million people.

Elizabeth Muller works for Kourtney Kardashian as her executive assistant, according to her LinkedIn.

She’s had the job for a little over a year, signing on in October 2020.

Not all her work is behind the scenes.

When she’s not working, she is often invited to join in on the Kardashian fun.

According to Cosmo, she attended a March 2021 St. Patrick’s day party Kourtney threw. 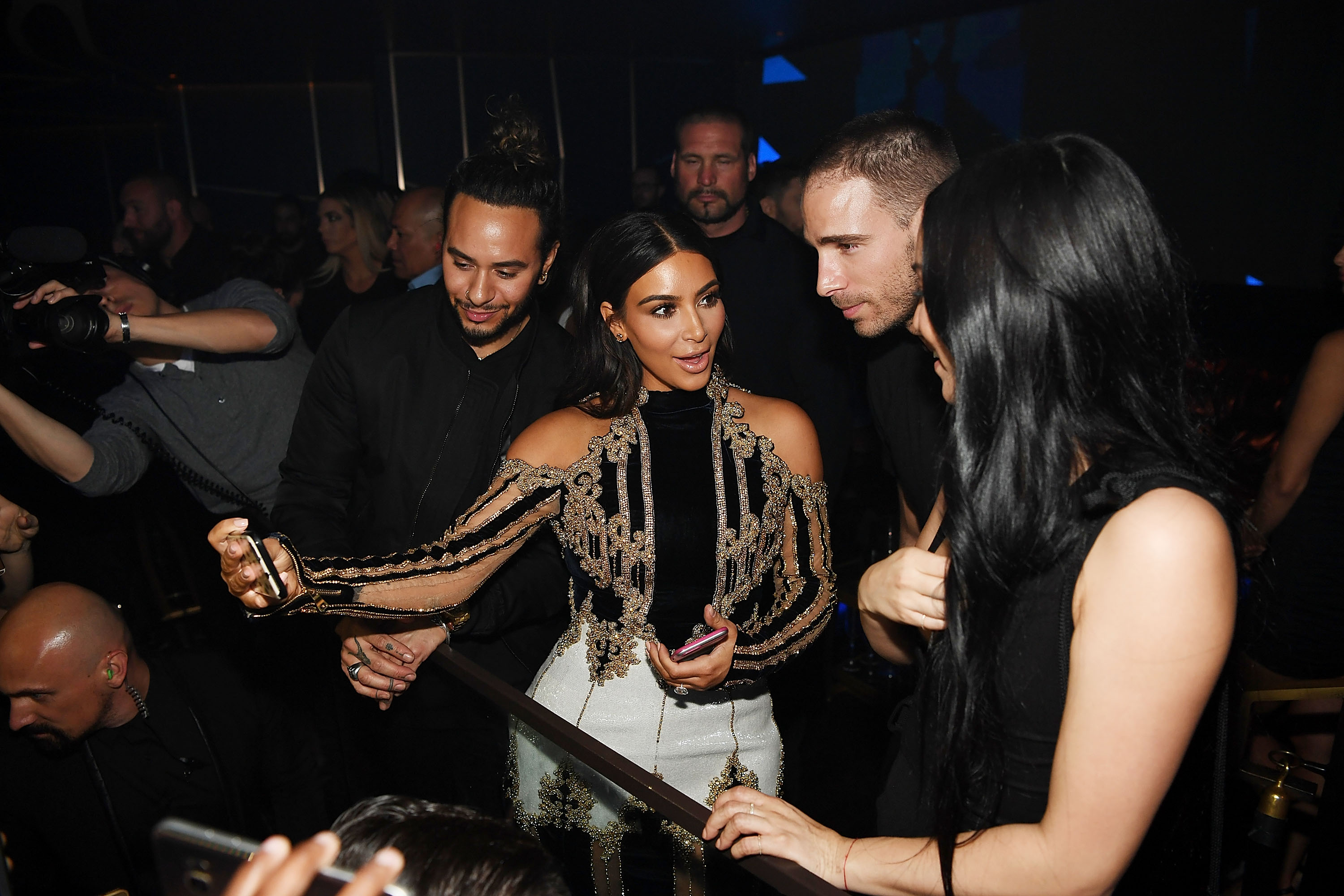 The Kardashians are often seen out alongside their assistantsCredit: Getty 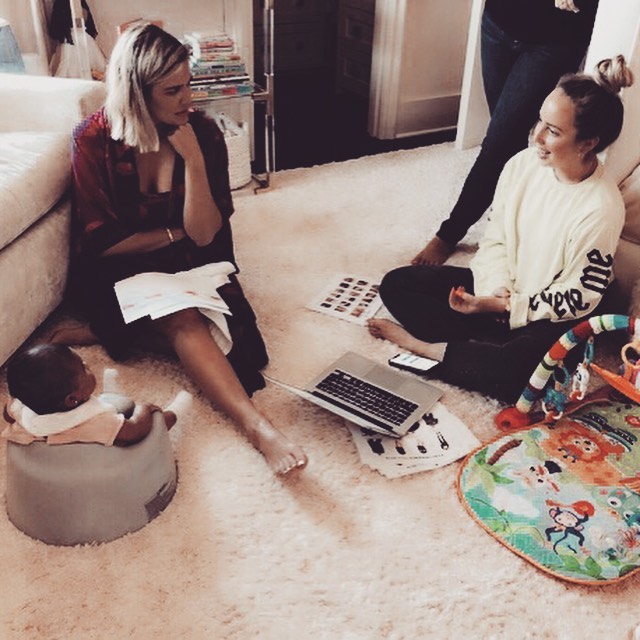 They have become staffers and friends of the starsCredit: Instagram 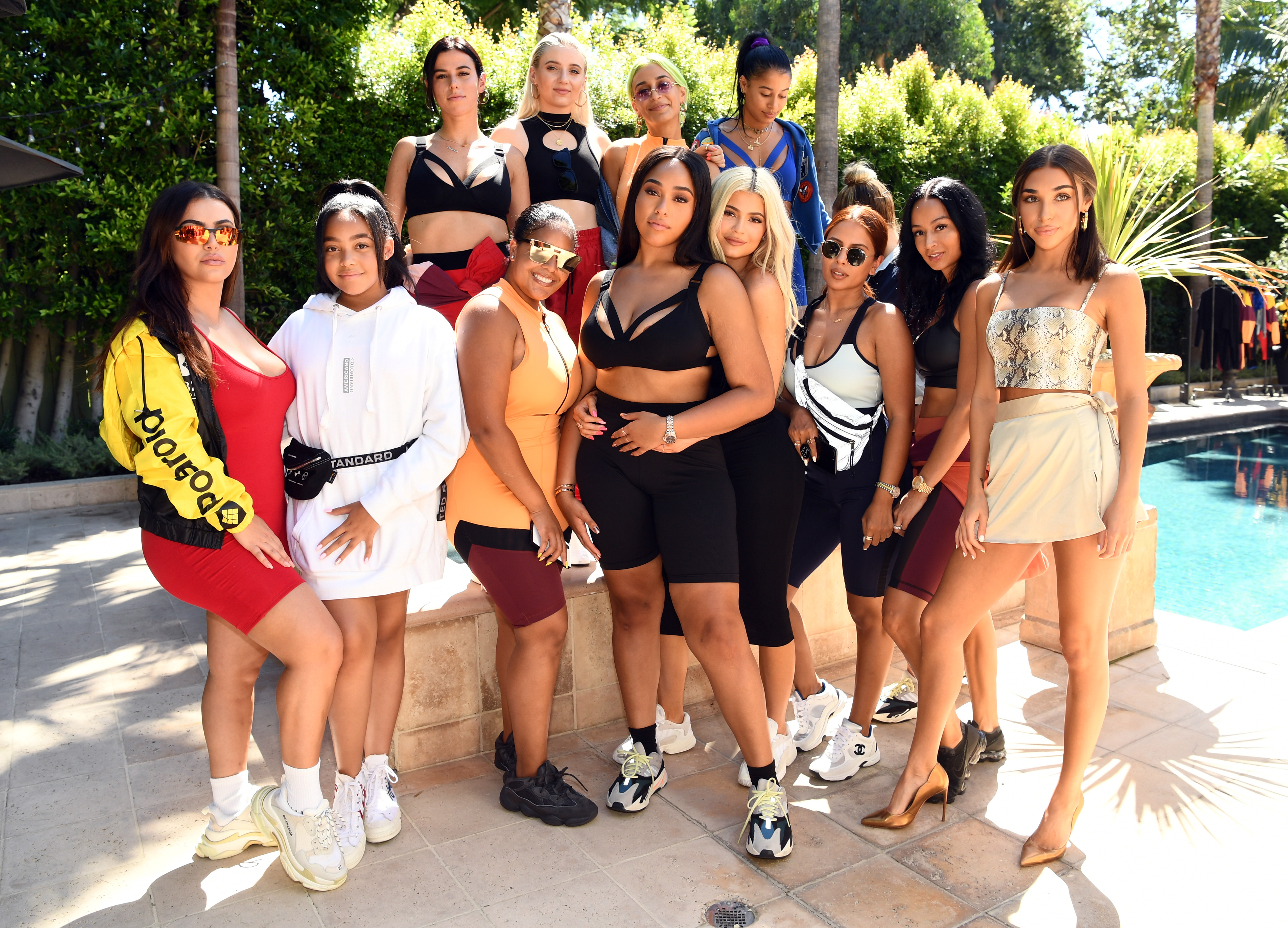