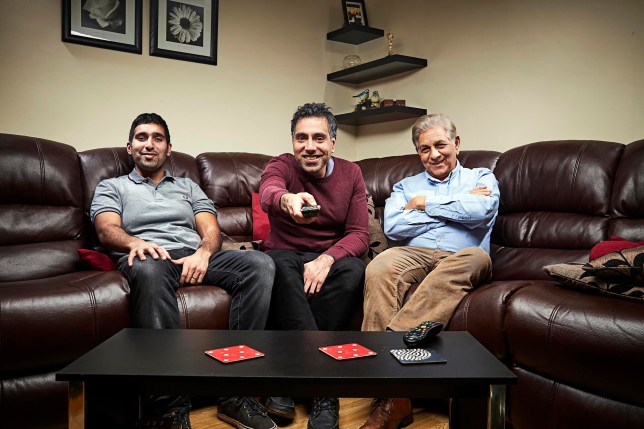 Gogglebox is undeniably addictive watching. The Channel 4 series sees regular families, couples and friend groups get together to comment on the week’s telly.

There are a few well-known watchers, like Giles and Mary and TikTok stars the Malones – as well as some newer faces like couple Anne and Ken.

But the cast is changing frequently – and we’ve already said goodbye to some of Gogglebox’s true fan favourites, like the Moffatts.

So who are the Gogglebox cast for 2021? Meet the couples, families and friends starring in the latest series…

Giles Wood and Mary Killen are a married couple who have been on the show since 2015. They film from their cottage in Wiltshire, decorated with patterned wallpaper (and furniture to match).

Giles and Mary both had creative jobs away from the Channel 4 series, and are rumoured to be pals with Boris Johnson and his sister, Rachel. 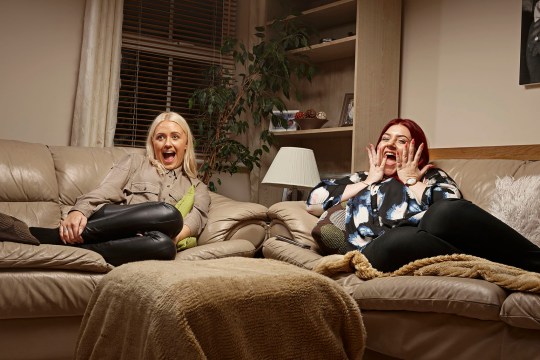 Leeds-based sisters Izzi and Ellie Warner have been on the show since 2015.

Creative flair obviosuly runs in the family, as Ellie is often seen with brightly coloured hair, whilst Izzi is not afraid to don some daring talons.

The brothers are based in Bristol, and since finding fame on the show have become Instagram stars in their own right. 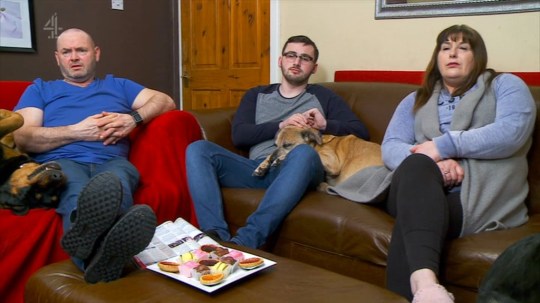 The Malone family are back on our screens (Picture: Channel 4)

The Malone family is made up of dad Tom Sr, mum Julie and sons Tom Jr and Shaun, as well as two other grown-up children who don’t appear on the series.

The Manchester family have since become big stars on TikTok, as Tom Malone Jr, who recently quit the show, has racked up over 700,000 followers.

Couple Daniel and Stephen got married in 2018, and have been appearing on the show together since then.

Though long-time Gogglebox fans will remember that Stephen used to share a sofa with now ex-boyfriend Chris.

From County Durham, new couple Anne and Ken joined the show in 2020.

They’ve since won over fans, who are charmed by their relationship – as Anne and Ken have been married for 50 years.

Ken even gave Anne a bouquet of roses, one for every year they’ve been together.

Best friends Jenny and Lee have been pals for over 20 years – with their respective spouses not appearing on the show.

They don’t live together – so it appears they’ve been self-isolating in a caravan in Hull to continue with filming during the pandemic.

Hailing from South London, mum Mica, boyfriend Marcus and daughters Shuggy and Sachelle are relatively new additions to the show.

London BFFs Amira and Iqra have a coveted seat on the Gogglebox couch.

Fans will remember they used to appear with a third pal, Amani, who no longer pops up on the show.

Though Blackpool-based brother-sister duo Pete and Sophie didn’t join until 2018, they’ve made their mark on Gogglebox with their fun sense of humour.

Comedy and sibling comradery evidently runs in the family, as the pair are related to none other than the Chuckle Brothers, Paul and Barry.

They’ve been sharing their opinions on the latest TV programmes from their house in Caerphilly since 2015.

The Siddiquis have been a popular family since the show started. (Picture: Jude Edginton)

The Siddiqui family (as we see them on screen) consists of 73-year-old dad Sid and his two adult sons, Baasit and Umar.

They’re from Derby, and occasionally, we catch a glimpse of Raza – a third brother who has a very busy schedule. 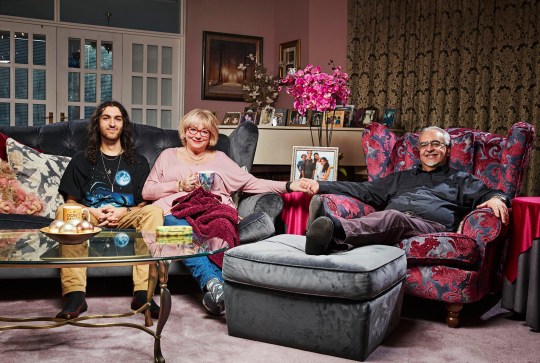 The Michaels have been on Gogglebox since the first series – only briefly not filming when dad Andrew stood as a MP candidate for UKIP.

90-year-old Mary and 88-year-old Marina are two pals from Bristol, who live together in a retirement village.

They’re known for their cheeky comments, which began when they joined Gogglebox in 2016.

Fans will be pleased to know that the pair recently received their Covid-19 vaccinations together.

Mum Sally, a carer, and daughter Paige, a business development manager, joined the show in 2019.

The Brummie duo live in a stylish West Midlands house, which is where they film for the programme. 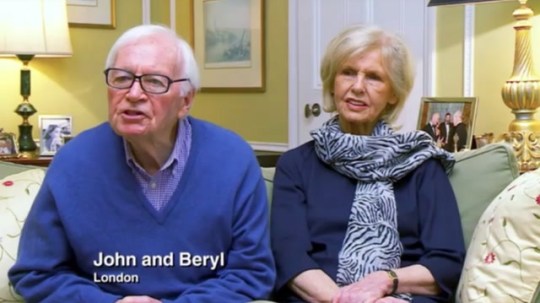 John and Beryl live in a swanky home in London (Picture: Channel 4)

John and Beryl were introduced to the series in 2018.

Fans instantly warmed to the London-based couple after they were overheard having a hilarious row about the dishwasher in one of their first episodes.

Quirky family George, Alison and daughter Helena joined in 2017 and have been beloved by fans ever since.

Happily, Helena had a baby – little Erwin – who sometimes joins them on the Gogglebox sofa.

Abbie and Georgia, two best friends from Durham, have been on the show since 2018.

Perhaps their biggest claim to fame since appearing on Gogglebox was declaring that Mariah Carey had ‘saved 2020’ – which Mariah herself then retweeted.