MCDONALD and Dodds viewers begged ITV to confirm when series two will return after the show disappeared from schedules.

Set in Bath, the show follows Lauren McDonald (Tala Gouveia) and DS Dodds (Jason Watkins) as they solve mysteries in the historic city. 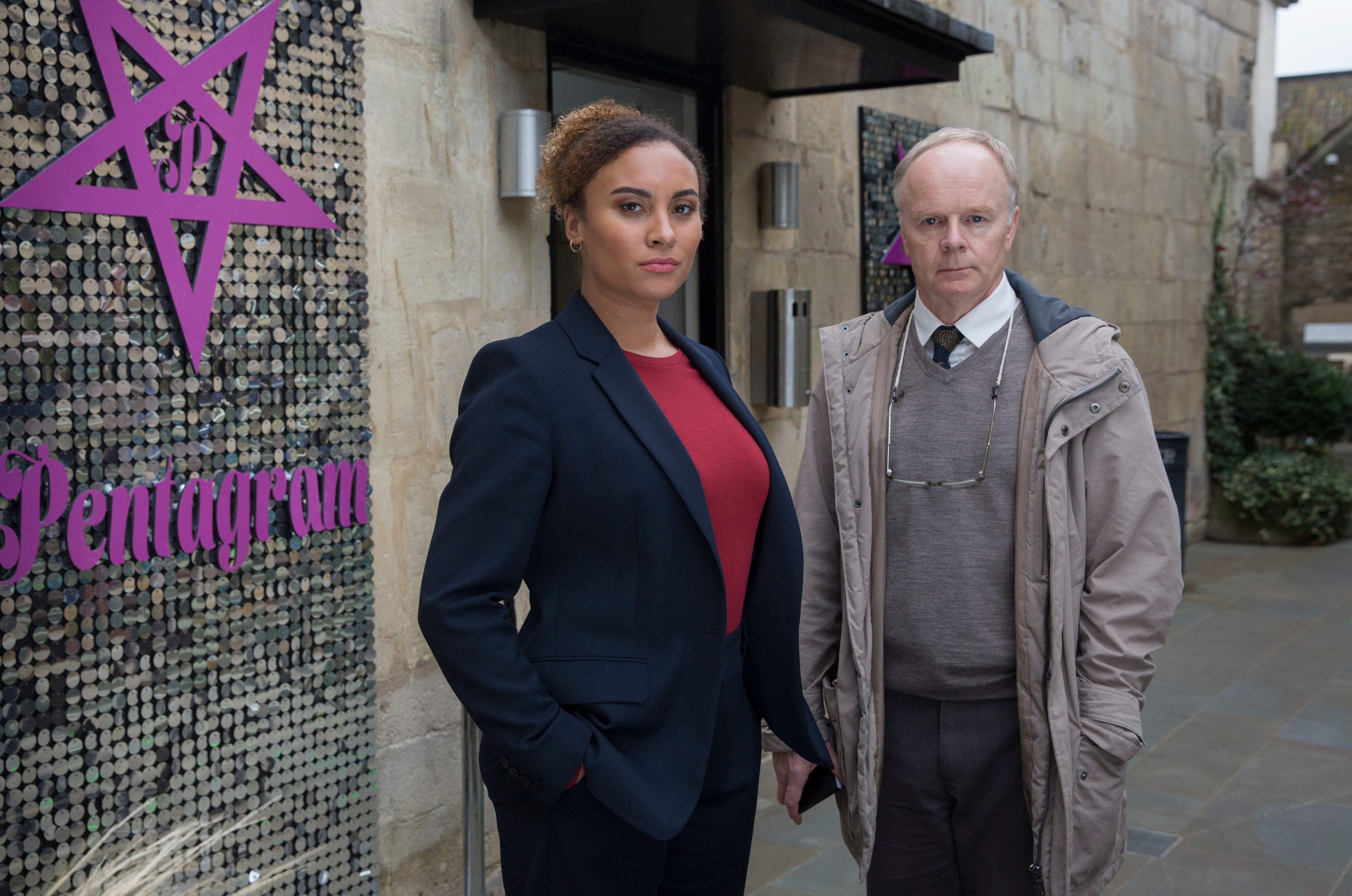 While fans enjoyed episode two of the show, McDonald and Dodds’ second series promised a third episode – which is not on next weekend’s schedule.

Instead, ITV have new crime drama Grace scheduled to play in its time slot.

Fans are desperate for their final fix, with one person saying: “@ITV why is McDonald and Dodds not on next week where is episode 3?!”

Another added: “@ITV so when is the third episode of McDonald and Dodds?” 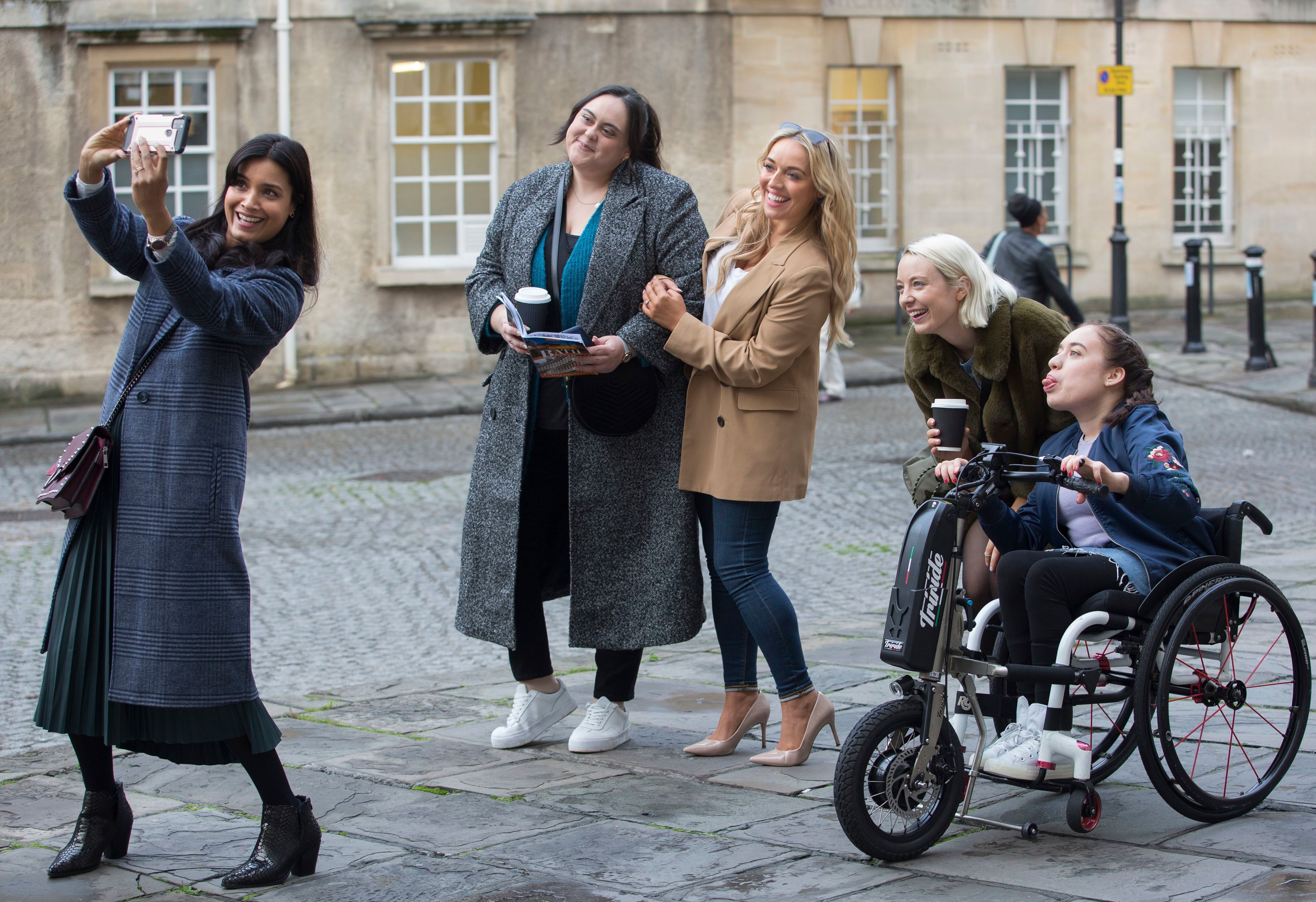 A third remarked: “I thought there was as one episode of McDonald and Dodds left to show .. but something new is on next Sunday at 8?! @ITV”

The third episode of the crime drama will see social media influencer Rose Boleyn meet a bad end at a plastic surgery clinic.

McDonald and Dodds were called in to investigate the staff – including separated couple Al (Rhashan Stone) and Mariel (Sarah Parish).

The official synopsis of the show reads: “Set in picturesque Bath, the series pairs feisty DCI McDonald, who has recently transferred from London’s Met Police, with the unassuming DS Dodds, who has been happy in the background for most of his working life.

Disaster struck early as on as one of five friends seemingly toppled out of the hot air balloon when a chord tying the balloon and the basket together came loose.

The producers opted to use special affects to make the surroundings as realistic as possible, but Twitter users were all over it and not in a good way. 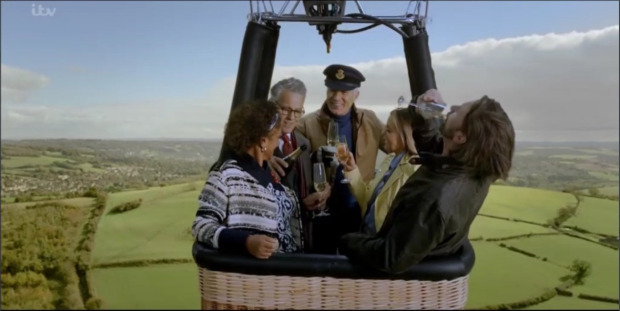 This less than impressed fan added: “Is this meant to be a comedy or something? That bit in the balloon was ridiculous. So obvious a green screen #McDonaldAndDodds.”