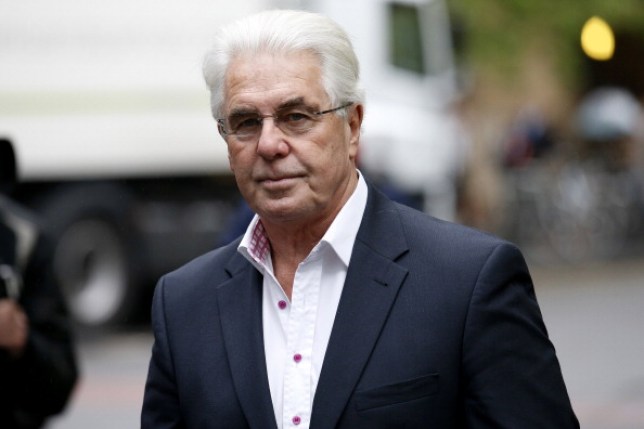 Mrs Levin gave documentary-makers 100 hours of previously unheard interviews with Clifford, which she taped in 2004 for his biography Read All About It, which reached the bestseller list when it was released a year later.

According to the journalist, the publicist said in the tapes that he had continually been unfaithful to his wife Elizabeth, who he was married to for 36 years before she died from lung cancer.

‘I was having affairs, I was greedy, it was wonderful. Liz was my wife, the rest of them were for entertainment,’ Clifford explained, according to The Sun. 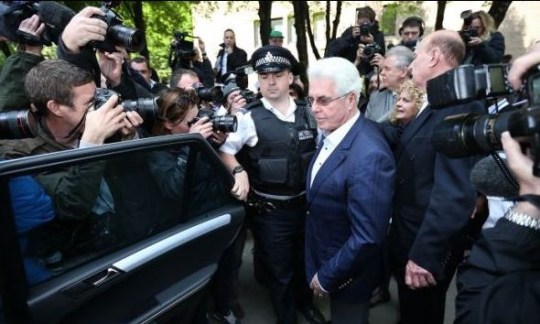 ‘It was my party, my circus, so I was the ringmaster. We were all of us in this toy shop and we could play with every toy.

‘There would be four or five stars and five or six girls at it and doing all kinds of things and I controlled it.’

The celebrity PR, whose former clients were Simon Cowell and OJ Simpson, can also be heard during the interviews saying that he thought the women he was intimate with were ‘old enough to know what they were doing’.

Mrs Levin expressed her shock when Clifford was arrested and said she had no idea he was targeting underage girls.

The Channel 4 documentary will also hear from the abuser’s victims for the first time and what it took for them to come forward.

In December 2012 Clifford was arrested on suspicion of sexual offences.

He was tried in March 2014 and found guilty of eight counts of indecent assault on four girls and women aged between 15 and 19.

He was sentenced to eight years in prison and he died in 2017 after a heart attack while still an inmate.

The documentary, Max Clifford: The Fall of a Tabloid King, will be shown on Channel 4 at 9pm on March 1.