Matt Hancock has spoken about the brutal reactions to him on Gogglebox, saying that he tunes into the show but finds it a stressful experience.

The health secretary was talking to Phillip Schofield and Holly Willoughby on This Morning about the ongoing easing of lockdown restrictions, when he revealed he is a fan of the Channel 4 programme.

‘It is funny when you’re sitting down on a Friday night and Gogglebox comes on and you’re all relaxed,’ he said, talking to the presenters in the show’s garden.

He added: ‘Suddenly you’re on the screen and then worse still the reactions to you.’

Gogglebox can’t be the easiest watch for the health secretary – especially when the cast has been so critical of him throughout the pandemic.

Recently, Gogglebox’s Pete Sandiford hit out at him after comparing the MP and prime minister Boris Johnson to a dog and his owner. 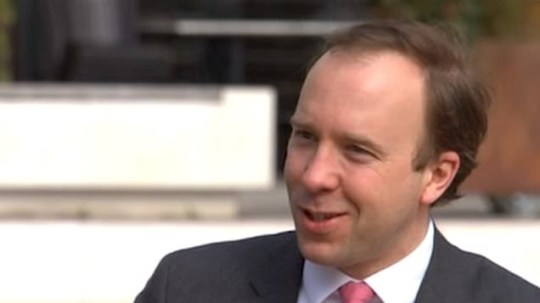 The MP spoke to Holly and Phil on Monday’s show (Picture: ITV)

After watching footage of Matt speaking during a daily Covid briefing, Pete said: ‘I bet Matt Hancock is going into Boris’s office and Boris is going: “Good boy. Good boy!”’.

Viewers were quick to post about Matt’s comments on social media, with one audience member calling for the interview to get the Gogglebox treatment this week.

‘Please please please can that moment where Hancock mentioning Gogglebox be mentioned on #Gogglebox this Friday,’ one said.

‘Matt Hancock has just told @thismorning that he finds Gogglebox a bit stressful,’ another added.

Speaking on This Morning, Mr Hancock also discussed his small red room lined with frames and books where he is interviewed for morning shows, which he described as his ‘soothing boudoir’. 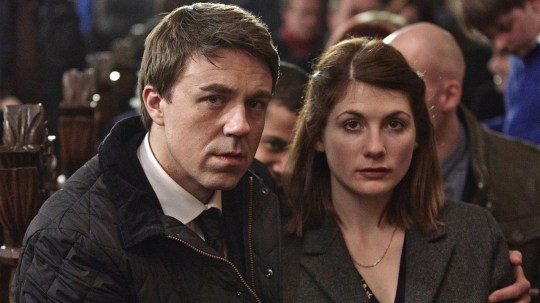 The MP was also asked about This Sceptred Isle, a new Sky Atlantic drama about Boris Johnson and Carrie Symonds, which will see him played by Broadchurch star Andy Buchan.

Speaking about the casting, Matt said: ‘I had a look and I was quite flattered.

‘Somebody has given me an upgrade. I’m very lucky.’

‘Girls, 13 and 15, killed Uber Eats driver when they tried to steal his car’