PRESENTER Matt Baker was in tears tonight as he helped to raise over a million pounds for Children in Need.

The One Show host saddled up with five young cyclists who have been supported by Children In Need projects in the past. 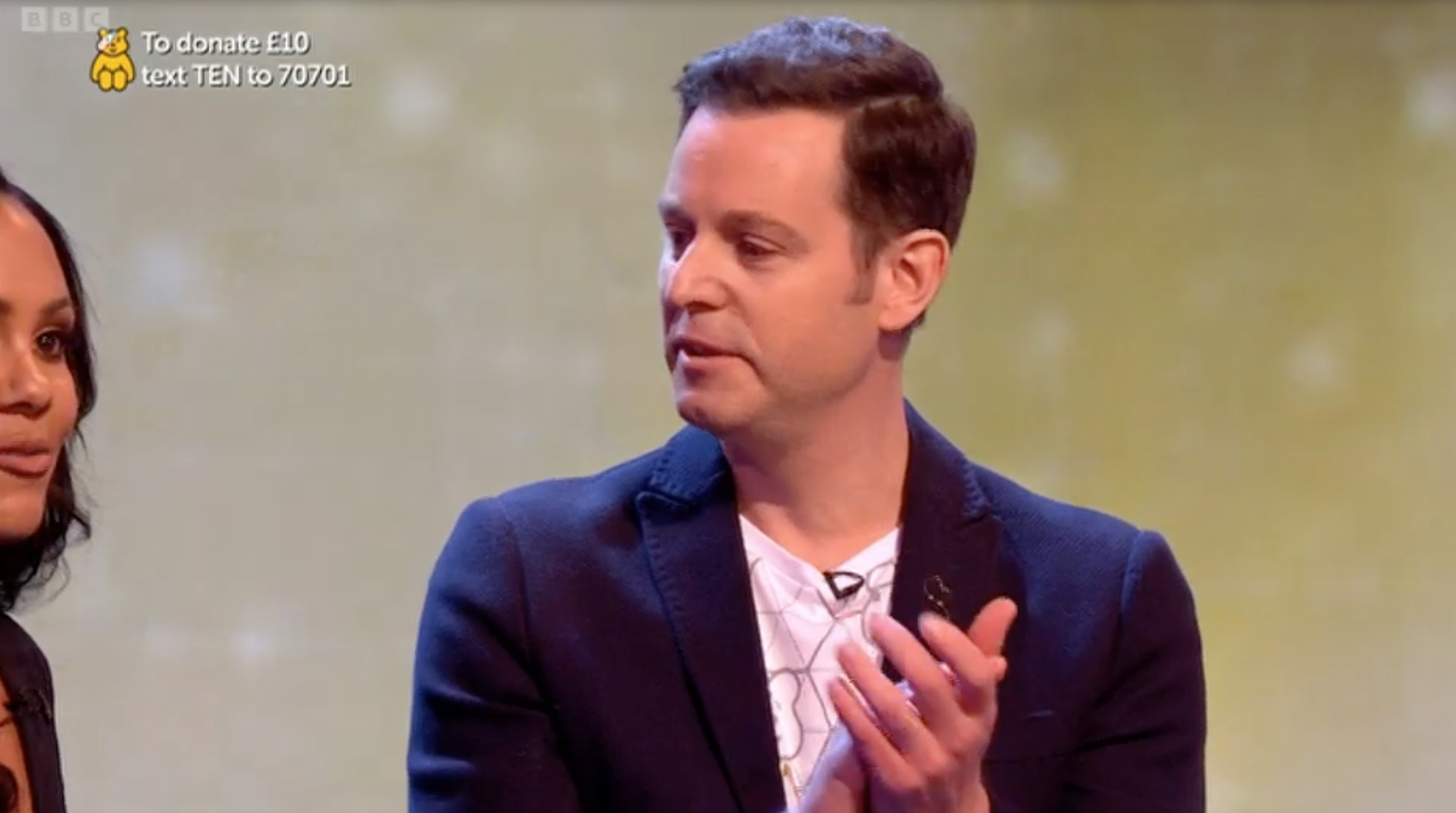 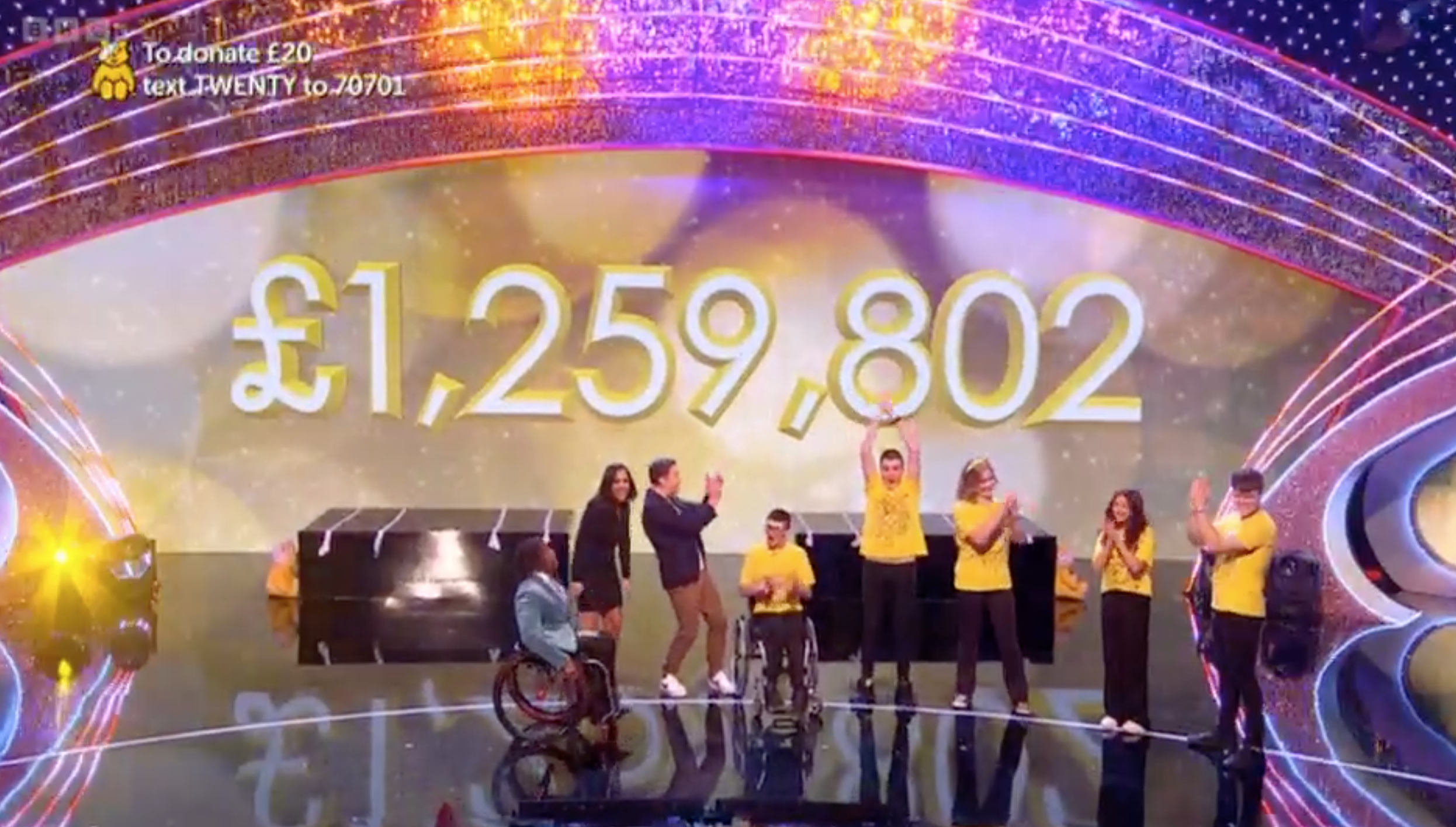 They managed to add £1,259,802 to the annual fundraiser and jumped and screamed when their contribution was revealed.

And Matt was gripped with emotion as he told viewers: “Twelve years I’ve done this for.

“There’s been over 60 odd riders onboard that wonderufl rickshaw, we’ve cycled over 5,000 miles together.

“For me in many ways, these fine young adults were once children in need.” 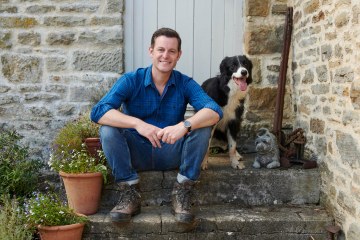 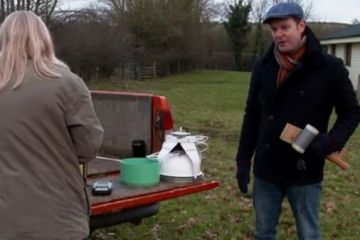 Matt choked up as he continued: “But my motivation really is all of those young people and all of those families out there that haven’t been able to get the help. So that’s why I do it year on year.

“You can donate any amount you like online. That includes a pound.”

Viewers also found themselves reaching for the tissues, as one reacted: “Only had #ChildrenInNeed on 5 minutes and I’m crying.”

Another said: “crying watching children in need, £20 donated as it’s all I could afford but being the mum of a special needs child and knowing how much the money means to charities around the country to help other children and parents, it’s more than worth it”

Later in the evening audiences were treated to performance by chart topper Lewis Capaldi and dance troupe Diversity, with Ashley Banjo sharing an emotional rap.

There was a heart-warming special of The Repair Shop, which saw Will Kirk carry out a restoration in honour of a young boy named Etienne.

Etienne sadly passed away when he was just 12 years old, and a beautiful engraved bench was created in his memory which took pride of place at his school.

The newly restored bench was revealed to Etienne’s Dad, sister and his teacher, Wendy, on the BBC Children in Need stage, leaving not a dry eye in the house.

Following an emotional night presenters Mel Giedroyc and Jason Manford thanked the public for their remarkable support in raising £35,273,167.