MASTERCHEF fans were left cringing after a chef served up a fish dish covered in CLING FILM in the final episode.

Chef Liam Rogers had prepared langoustines and confit chicken wings as part of the starter he served for Greg Wallace, Marcus Wareing and Monica Galetti.

Marcus Wareing pulled out a piece of clingfilm from the dishCredit: BBC 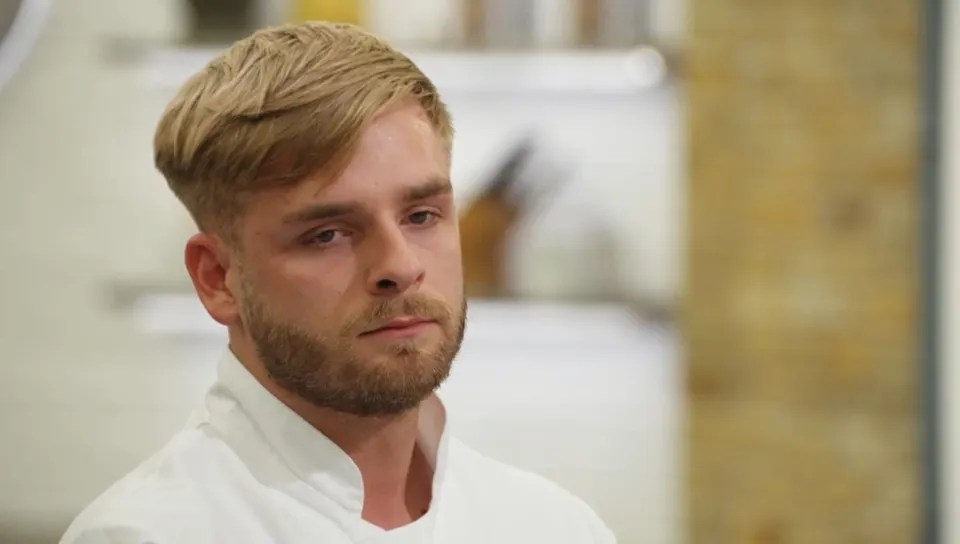 Chef Liam was left mortified by the mistakeCredit: BBC

Liam, 25, who works in a two-Michelin star restaurant, was seen proudly serving his dish for the judges as he competed to win The Professionals competition.

However, he was left in tears after Marcus pulled out a long string of cling film from his dish, as well as the intestine of one of the langoustines.

“What is that?” Greg could be heard asking, before the restaurant owner pulled it out and dangled it in the air, revealing: “That’s the cling film.”

“I think you know where I’m going Liam,” Marcus continued, as the chef put his head in his hands and began to cry. “Cling film, I don’t want in my sauce.”

“The intestines of a langoustine, it’s in the detail, Liam,” he scathed. “You’re at the sharp end of the competition now, and it’s always going to be about detail.”

“Liam, look at me. Deep breath,” Monica tried to calm him as Liam was filmed with tears streaming down his face. “My plate – there is no cling film.”

Fans immediately flooded Twitter to reveal they felt bad for the chef, but admitted they couldn’t believe he had made such a big mistake in the final round.

A fifth jokingly concluded: “Liam you should have at least put the cling film and the intestine on Gregg’s plate…”

Liam’s cling film faux pas saw him quickly out of the running to take home the Masterchef: The Professionals trophy – with Dan Lee crowned the winner.

Dan was professionally trained at the College of Food at University College Birmingham, and travelled for ten years before settling into a cooking career.

But when the coronavirus pandemic hit in 2020, he was forced to take a job stacking supermarket shelves as the restaurant he worked in shut.

Nonetheless, Dan wowed the judges with his Asian-inspired flavours and cookery skills, and took home the trophy on Thursday night.

He said after accepting the title: “It’s an overwhelming feeling. This competition has meant everything. It’s built my confidence and now I really know what it means to back yourself.” 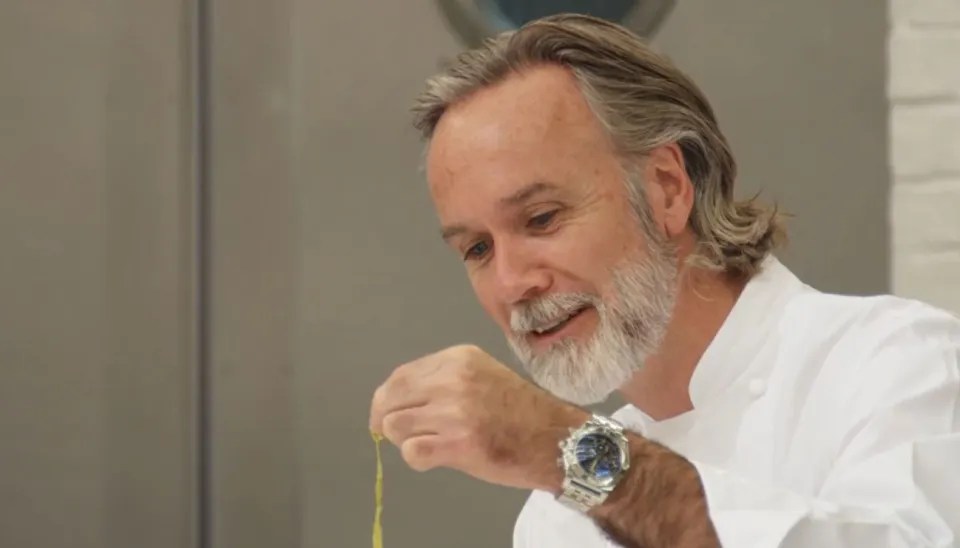 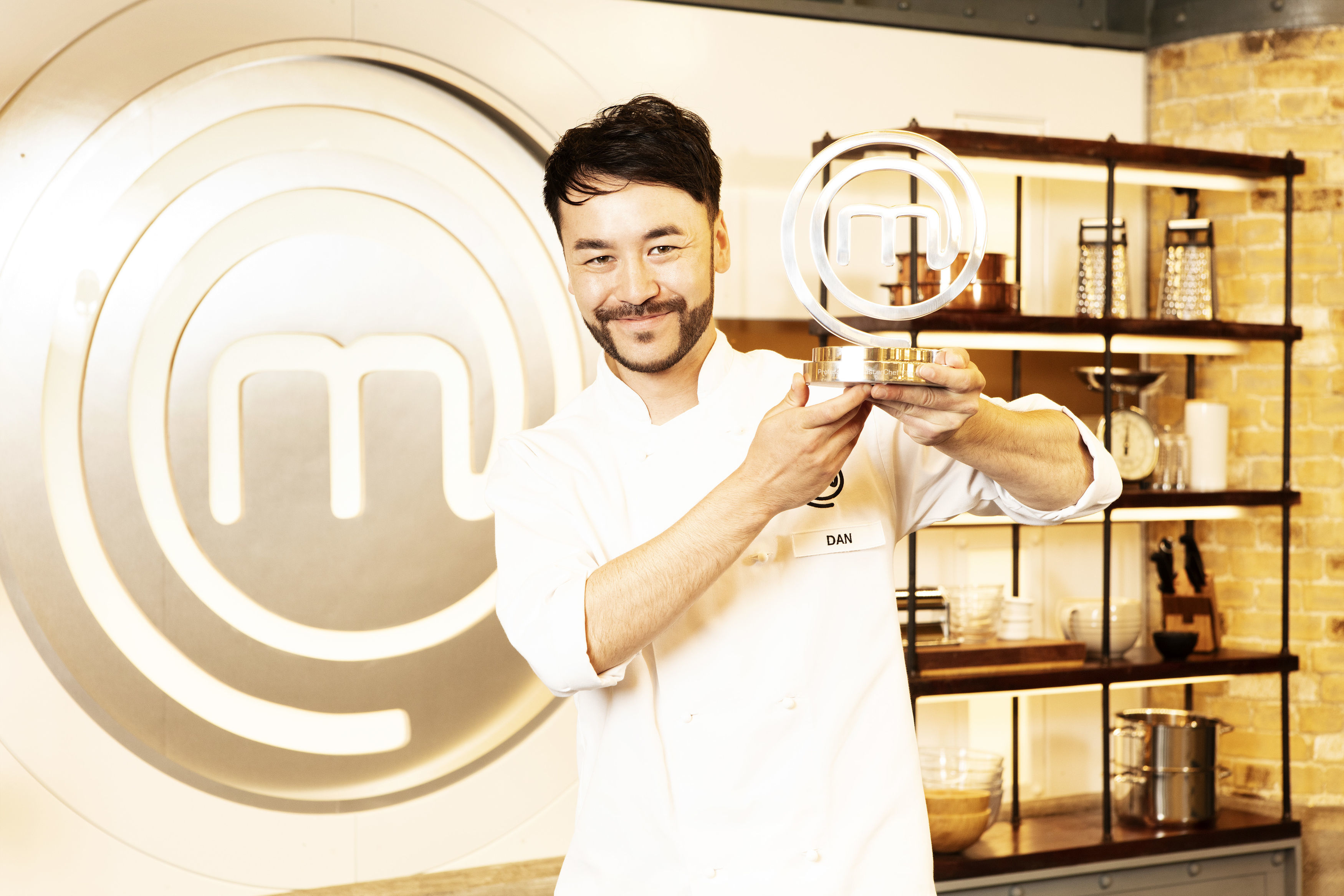 Ronan Keating confirms he’s had a vasectomy on Celebrity Juice