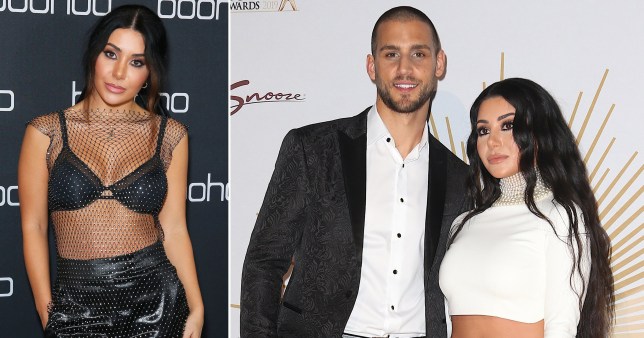 Former Married At First Sight Australia star Martha Kalifatidis has revealed that she and boyfriend Michael Brunelli plan on marrying each other ‘soon’.

Since meeting on the reality show three years ago, the duo have remained loved-up and regularly share photos together on Instagram.

The pair are constantly been asked when they plan to walk down the aisle and on Sunday, Martha, 32, said a wedding between her and Michael, 30, could be right around the corner.

It was during an Instagram question and answer session that a fan inquired when the pair will marry, asking: ‘When are you getting married? Plzzzz you have too [sic]! We have all been waiting!’

Even though they were ‘married’ on television, these unions aren’t legally binding. 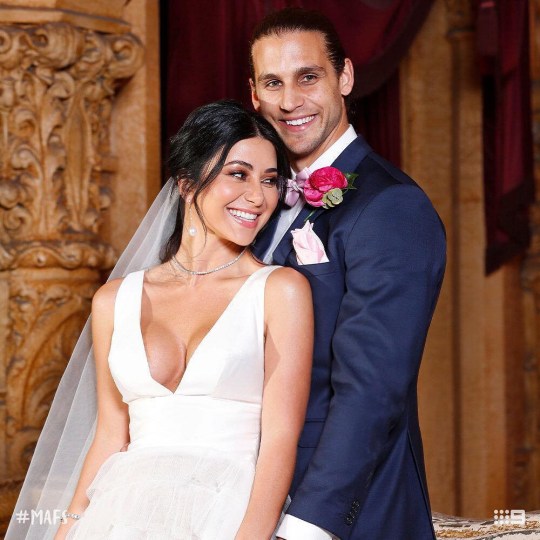 Martha and Michael met on the show in 2019 (Picture: Martha Kalifatidis/Instagram)

Just last month, the 32-year-old had declined to answer a similar question.

‘Are you bored of people asking when you are getting married and having kids?’ one fan asked Martha in April.

She replied: ‘I think it’s really inappropriate unless you are really close to the person.

‘You just never really know what others are going through. Especially when it comes to asking about starting a family.’

In the Instastory he uploaded, Martha isn’t thrilled with a photo Michael took of her, and insisted he didn’t get her best angle.

‘When they ask me why I haven’t proposed,’ he captioned the video, which showed him looking annoyed.