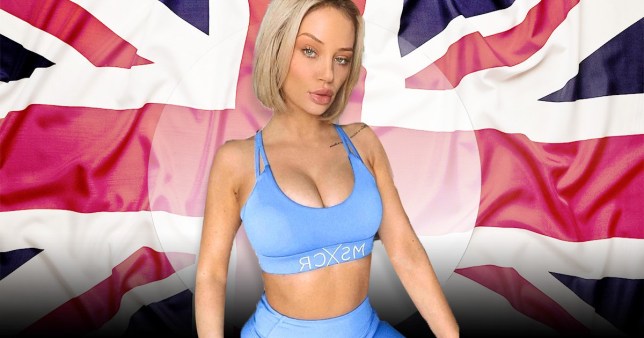 Jessika Power is wanting to move over to the UK (Picture: Nine)

Married At First Sight Australia’s Jessika Power has announced her intent to move to the UK following the success of the series.

The 29-year-old had British viewers hooked throughout February thanks to her quickly dissolving marriage to Mick Gould, and her ‘affair’ with fellow show star/newlywed Dan Webb.

Two years on from the show first airing in Aus, Jessika is now loved up with DJ Filip Poznanovic, and has been given a career boost thanks to the series finally making its way over to a British audience.

‘If there was an offer that came up that could be potentially life-changing and beneficial to me, we’ve both discussed that we would move there,’ she told Daily Mail Australia.

‘That’s the best thing about Filip as well – he’s so flexible, he’s so supportive, and he loves what I do. So yes, we probably would move.’ 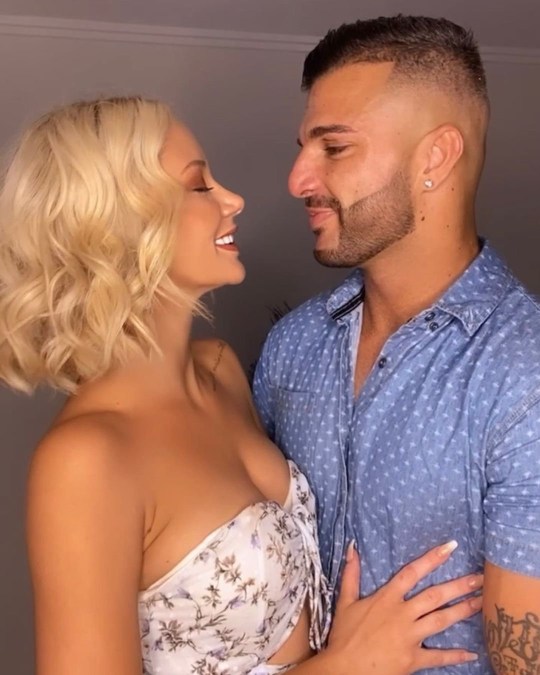 Boyfriend Filip has been supporting her (Picture: Jessika Power/Instagram)

Jessika hasn’t had an easy ride since filming the sixth season of the series, which aired in 2019, and previously opened up to Metro.co.uk about turning to medication in order to cope with her break-up with Dan.

The star told us: ‘I’ve been through a lot in my life, a lot of bad things. Honestly that was the hardest time I’ve ever been through, and the one time I couldn’t bring myself out of it. It was pretty scary. 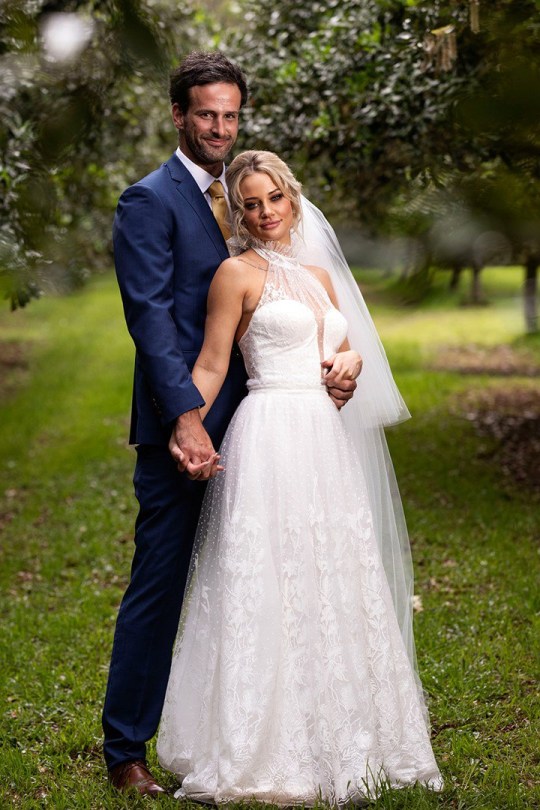 ‘People don’t understand that we’re people, we’re normal people that have emotions and feelings. We’re not just puppets for everybody’s entertainment after a show ends.

‘These things do hurt the average person. Also at the time I was only 27, I was still really young.’

Married At First Sight’s seventh season, which has just aired in Australia, has been confirmed to air later this year.

Married At First Sight is available now on 4 On Demand.