The 40-year-old financial adviser took to Instagram tonight to thank his fans for support as he shared a post about justice.

George broke his silence this evening 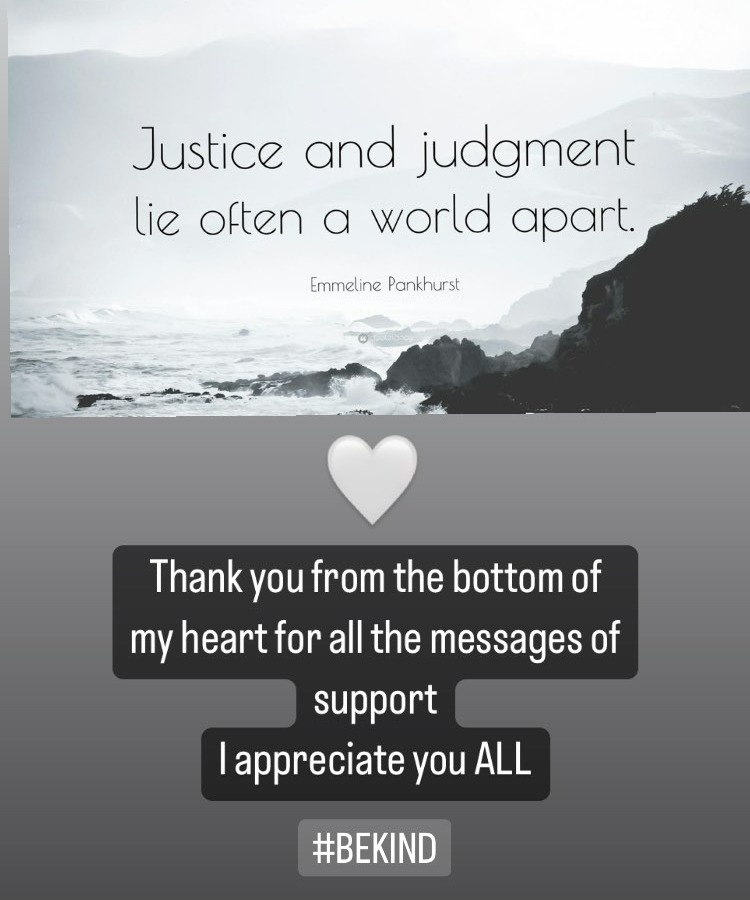 George added: “Thank you from the bottom of my heart for all the messages of support. I appreciate you ALL. #Bekind.”

Earlier this month The Sun revealed police are investigating George after three of his ex-girlfriends raised concerns.

His three recent ex-girlfriends made independent complaints to police about his alleged “obsessive”, “manipulative” and “abusive” behaviour. 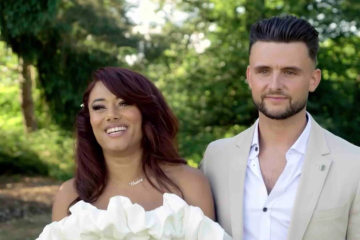 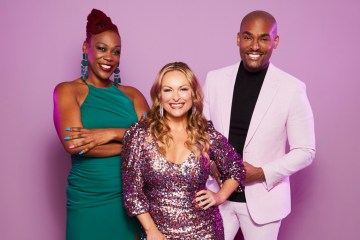 They are horrified that Roberts was able to wed a stranger on the show.

The women raised the alarm after seeing him in trailers for the current series of the E4 match-making show — but say their claims were ignored.

Roberts was selected by experts to take part in the current series of the show and wed ex Ms Great Britain April Banbury who he met at the altar for the first time.

The Met Police told The Sun: “A 40-year-old man was arrested in Worcestershire on Thursday, September 29, on suspicion of controlling and coercive behaviour.”

George has denied any wrongdoing and Channel 4 made the decision to continue to feature on the popular E4 show.

Viewers were stunned to see George and April appear united on the reunion show.

However April later revealed she was single and told fans: “The traumas that have been brought on from this show have made me re-evaluate things. I really have and I’m not ashamed to admit, I have been seeing a therapist ever since.” 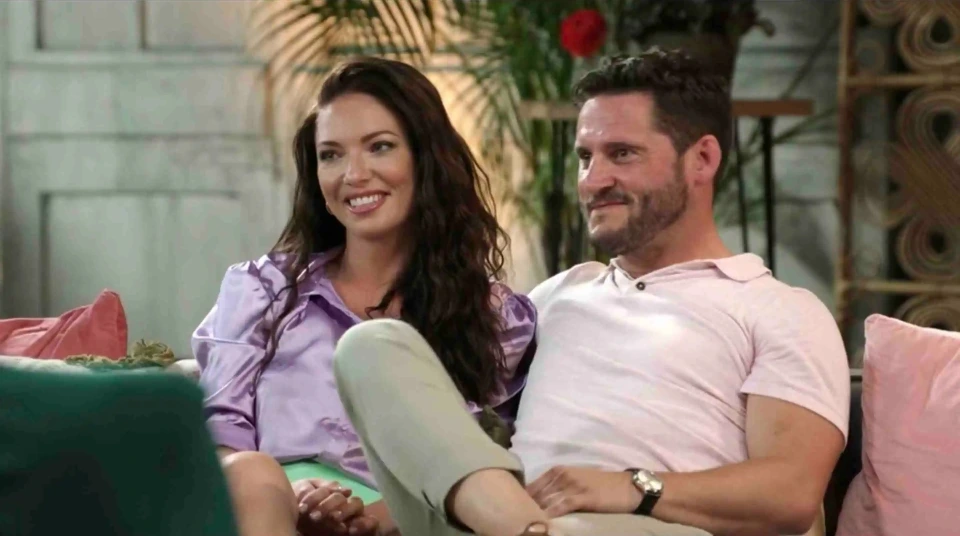 George married April on the show 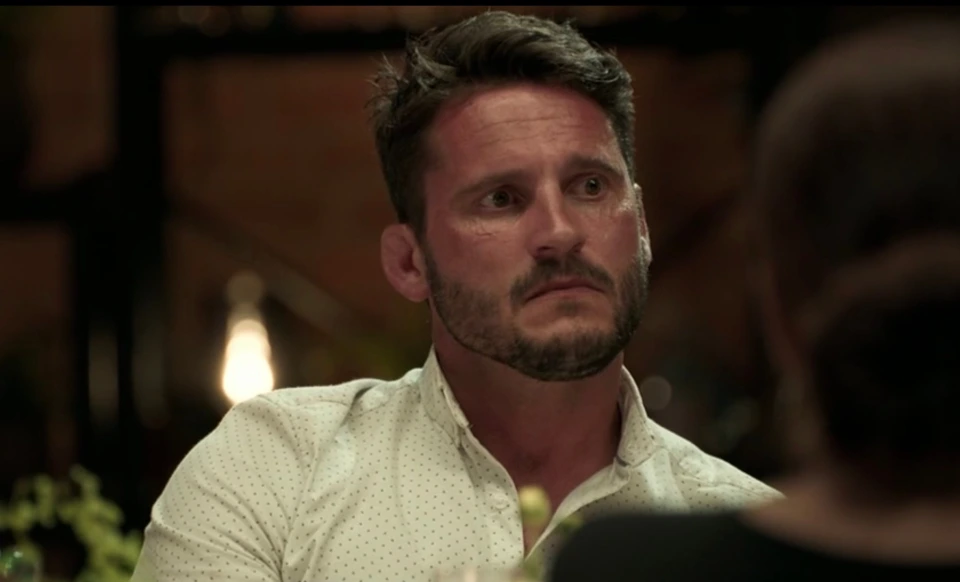 George has been very quiet on social media following his arrest