MARRIED at First Sight Australia’s Tamara Joy has revealed how husband Dan Webb cheated on her and threatened her in a secret drunken rage.

The former administrator was so terrified by his off-camera outburst that she was removed from their shared apartment for her own safety – comparing the bulky car broker to boxer Conor McGregor. 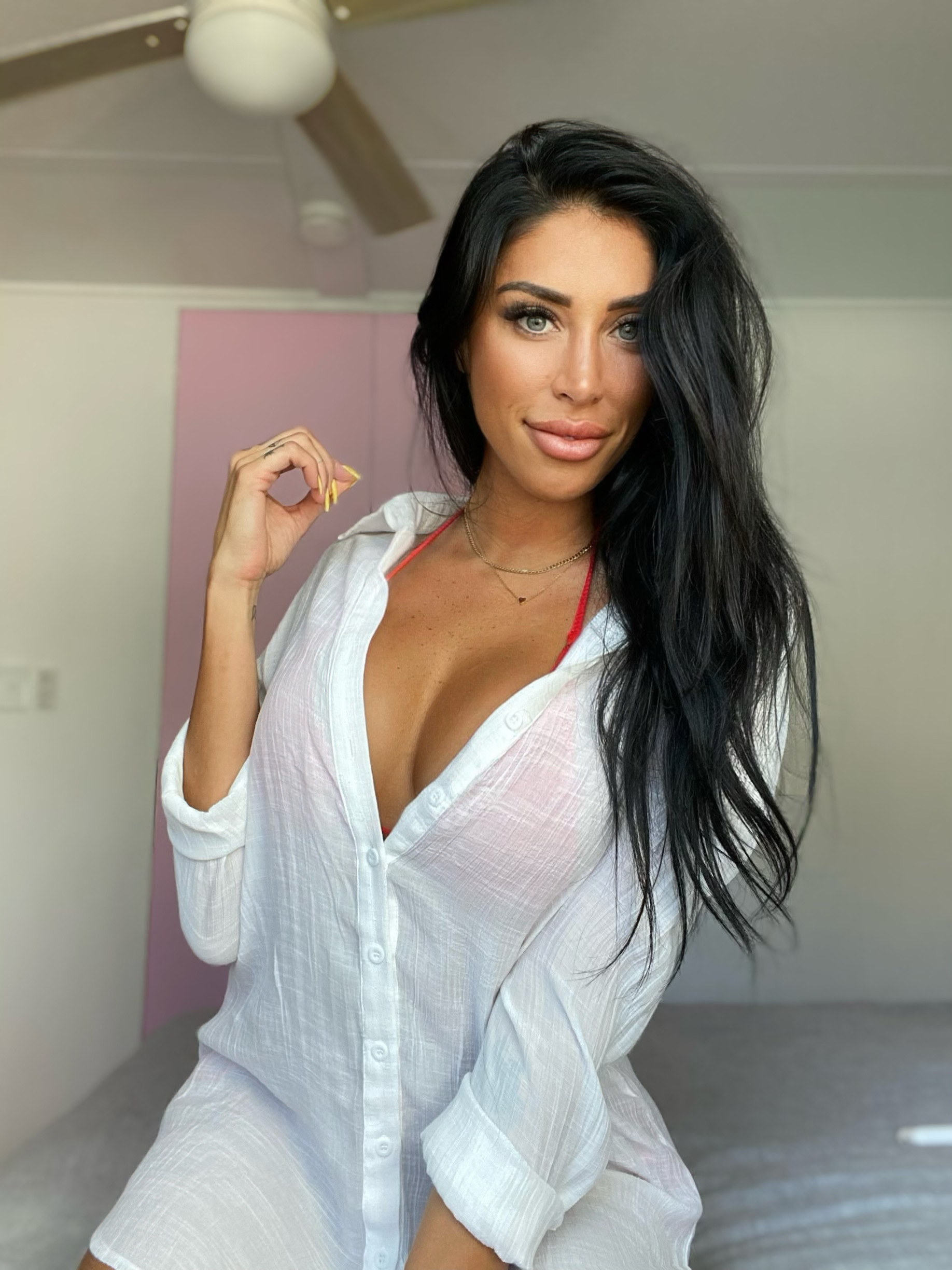 Married at First Sight’s Tamara Joy has revealed how husband Dan threatened her in a secret drunken rageCredit: Collect

The stunning brunette was shocked to discover that Dan’s own family nicknamed his aggressive alter-ego Hank and questioned why the producers cast him.

Speaking from her home on Australia’s Gold Coast, Tamara recalls the terrifying incident, which occurred shortly after Dan started cheating on her with pouty blonde Jessika Power.

She said: “Dan and I were unhappy and cooped up in an apartment together. Producers were really pushing for me to like him, which was awkward.

“Dan and I had a lot of down time and we would get drunk as there was nothing else to do.” 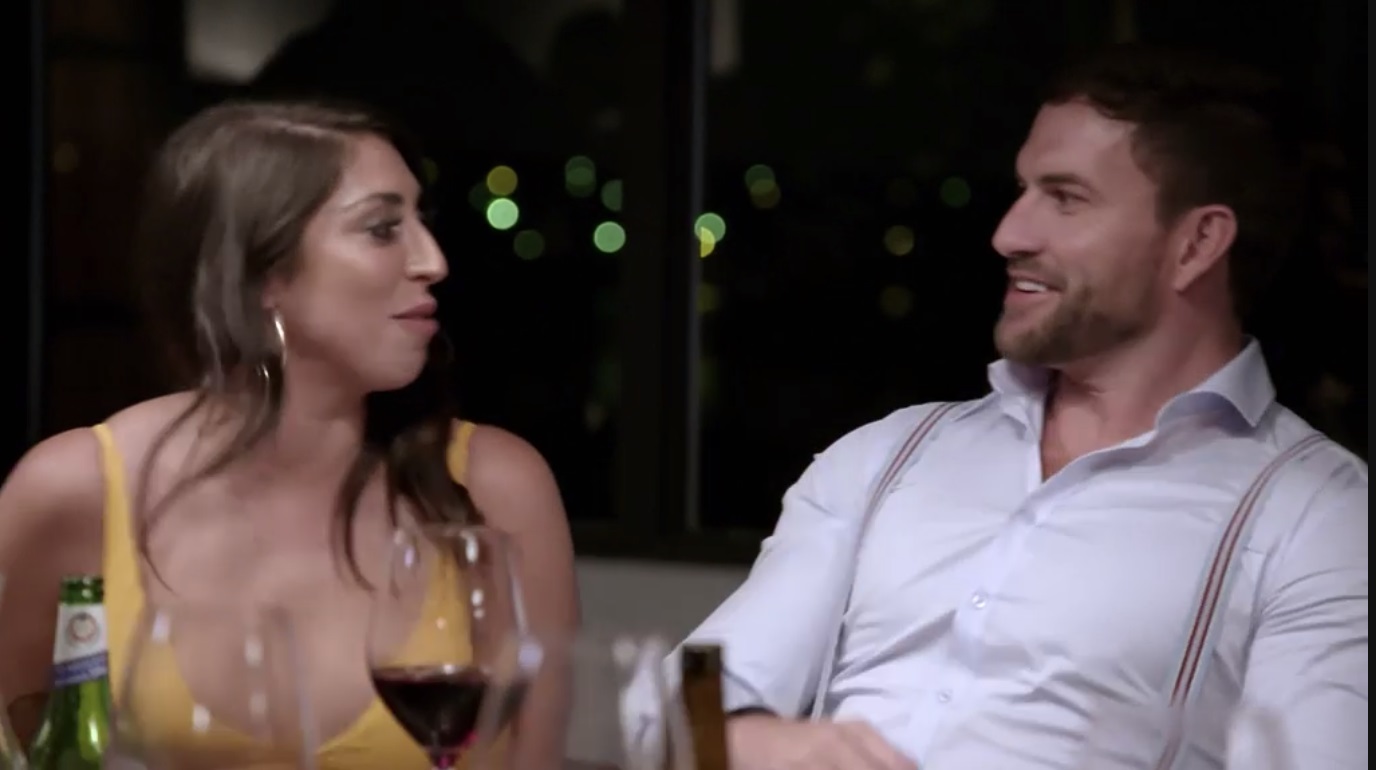 The couple didn’t gel on the reality showCredit: E4 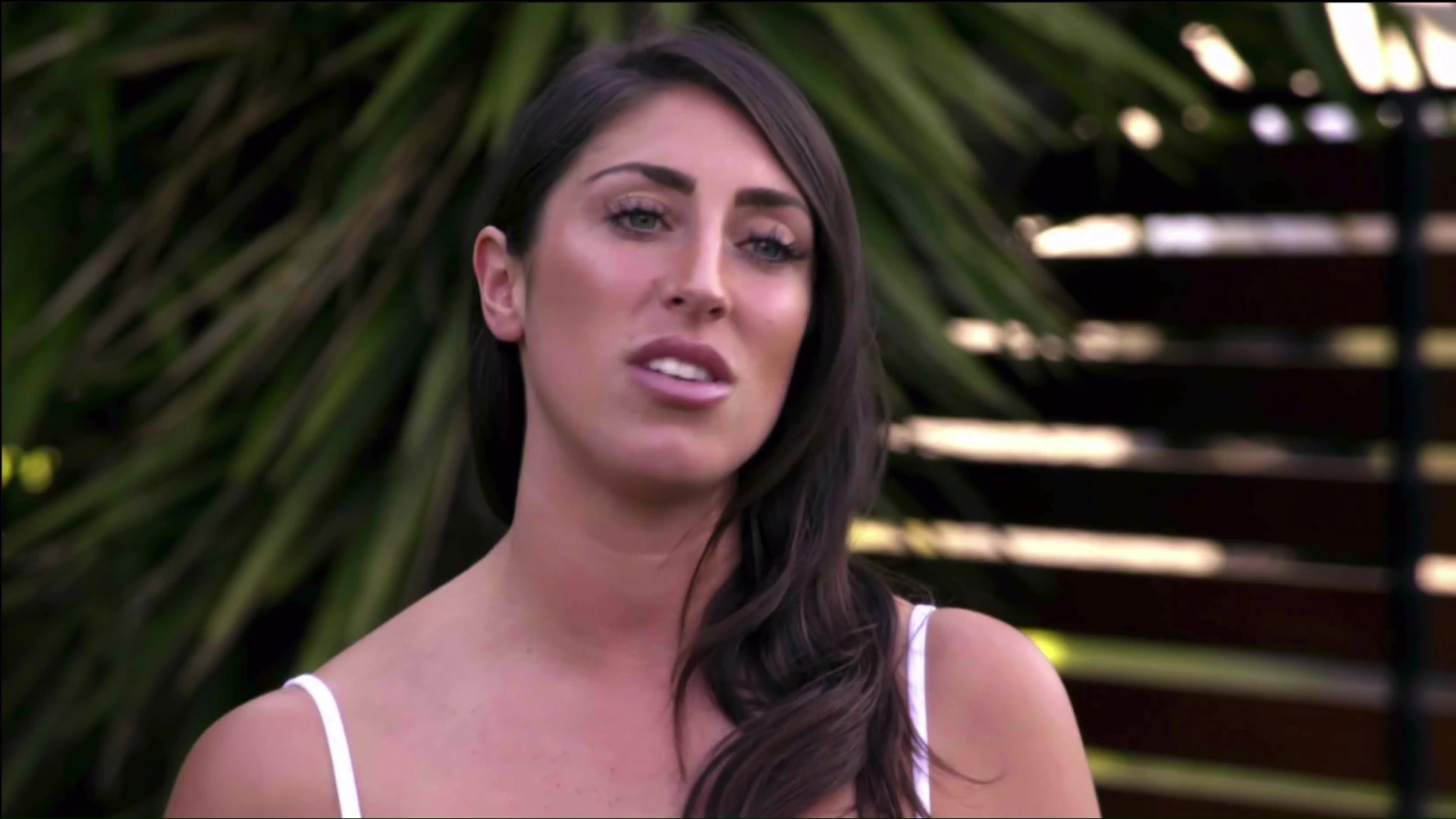 Tamara has now revealed all about an upsetting incident off cameraCredit: E4

Desperate to escape their misery the couple went drinking on a rare day off from filming with several of the husbands from the show – Mick Gould, Mike Gunner and Mark Scrivens.

Tamara recalls: “We weren’t supposed to hang out away from the cameras, but we needed a break so we found a pub and had loads of beers, it was a great day.

“But Dan started to get loud and aggressive. I could see a switch flick in his head. It’s like his alter-ego switches on when he drinks and he says really nasty things, he’s aggravated.

“I got upset by his behaviour and walked away, I left him there. 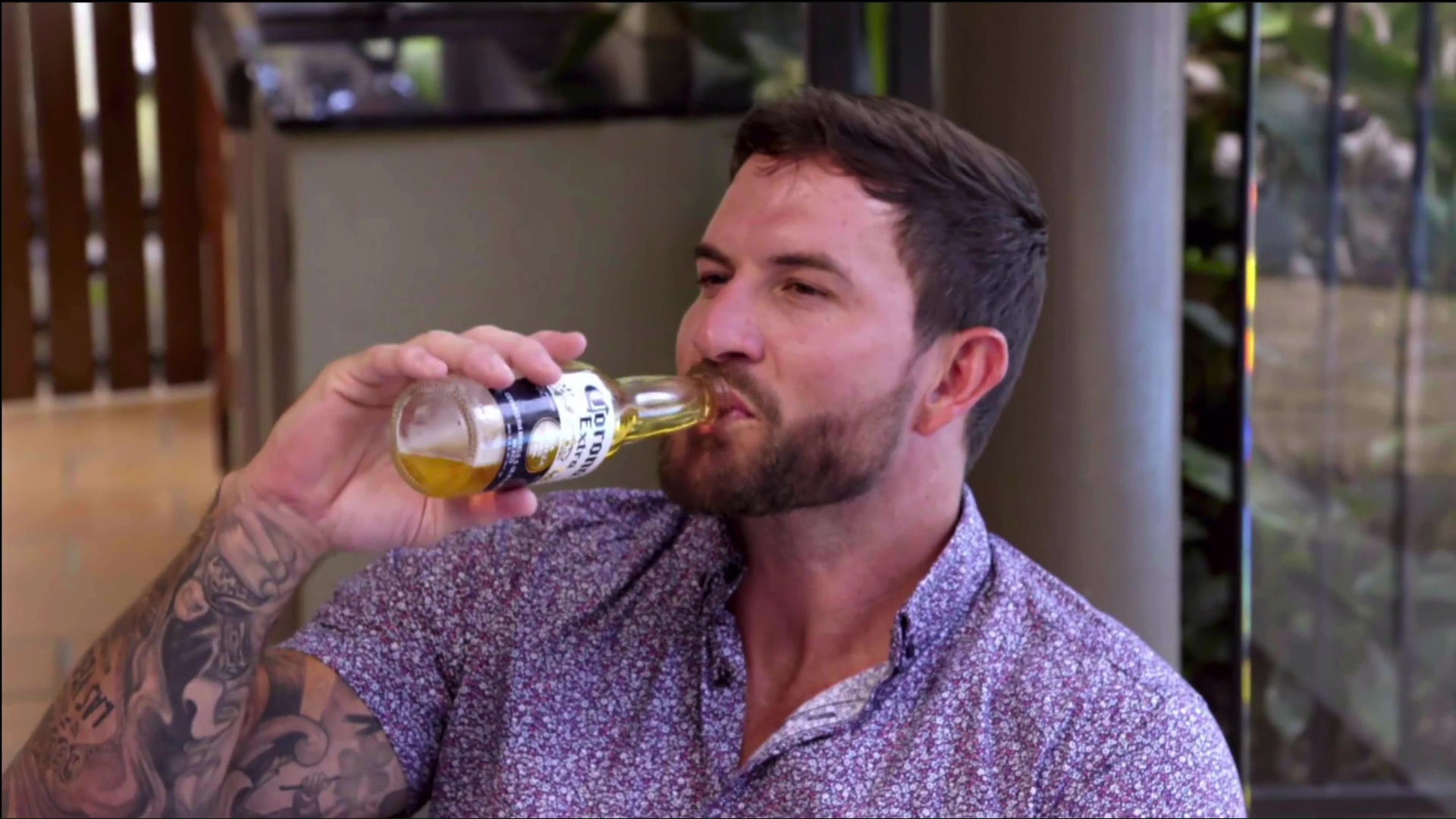 Dan got drunk while out drinking with Tamara and some of the other guys from the showCredit: E4

“Dan and Mick stayed and hung with some Irish girls, I’m not a hundred per cent they hooked up with them, but I’m pretty positive.”

Tamara joined ex-army officer Mark, who she formed a close friendship with, to meet his sister in a different venue, before returning back to their apartment later in the evening after him.

She said: “I started cooking eggs on toast because I didn’t want to be hungover the next day filming, when suddenly Dan stormed out of the bedroom and in his briefs, like Conor McGregor. 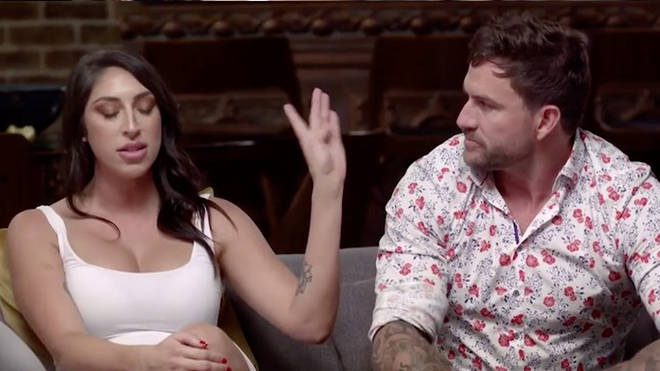 Dan then confronted Tamara when they got home and she asked producers to let her sleep i another apartmentCredit: Nine 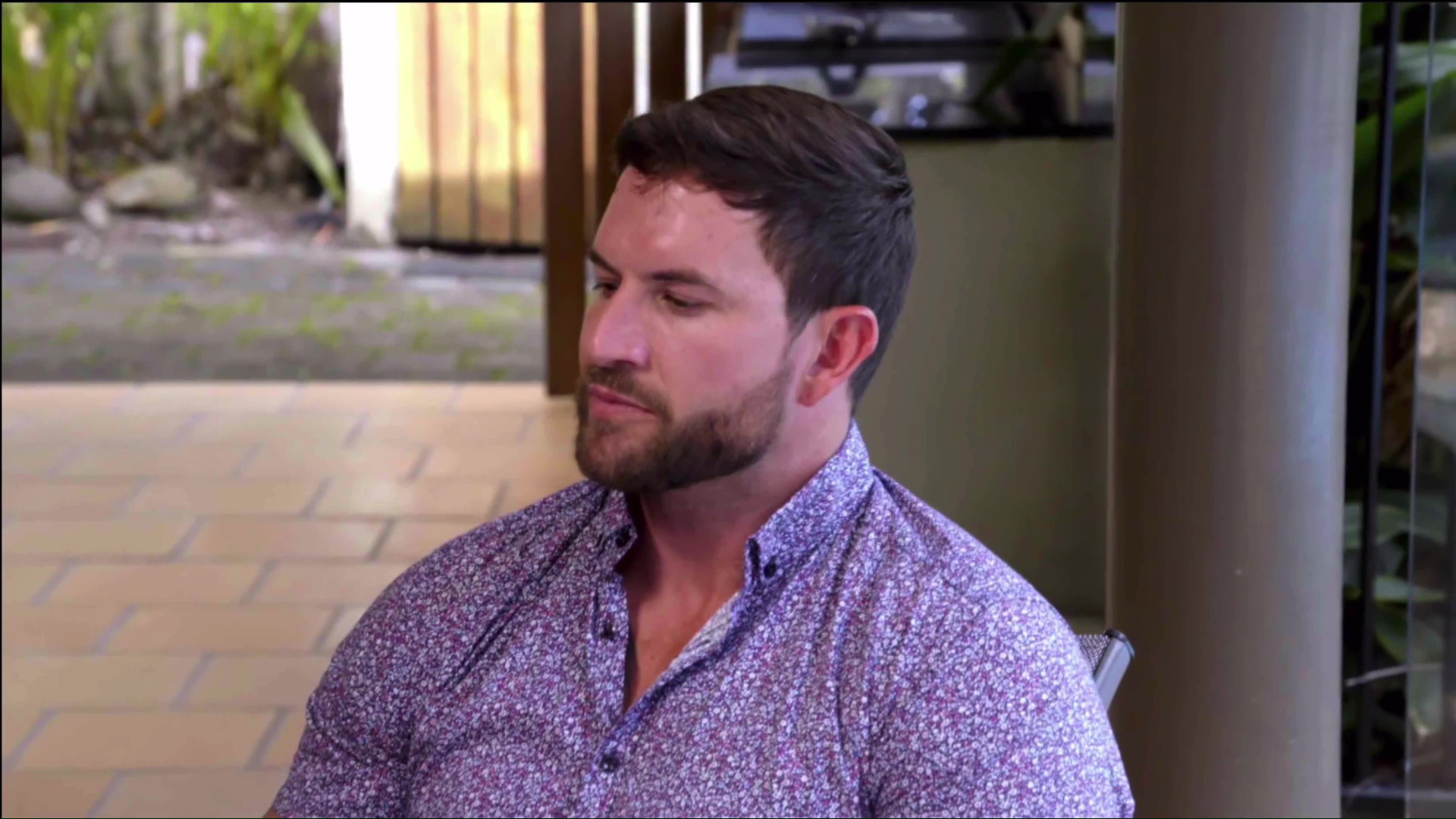 Dan’s family even said he has an aggressive side when drunk which they nicknamed HankCredit: E4

“He huffed and puffed and demanded to know what I was up to and blocked me off in the kitchen, stopping me from getting out.

“I was holding my plate trying to walk out and he pushed me back into the kitchen and slammed the fridge door closed. My plate smashed on the floor and I was terrified. He’s a big guy, I didn’t know him well, I was intimidated.

“I ran out of the apartment crying. I went to the resident producer and demanded she get me another apartment. I said, ‘I’m not staying with him, otherwise I’m leaving.’ She told me to chill out and they separated us.”

The following day the couple had to have dinner with their families, which is where Tamara brought up his behaviour, but she was frustrated that the incident was never aired because it wasn’t caught on camera. 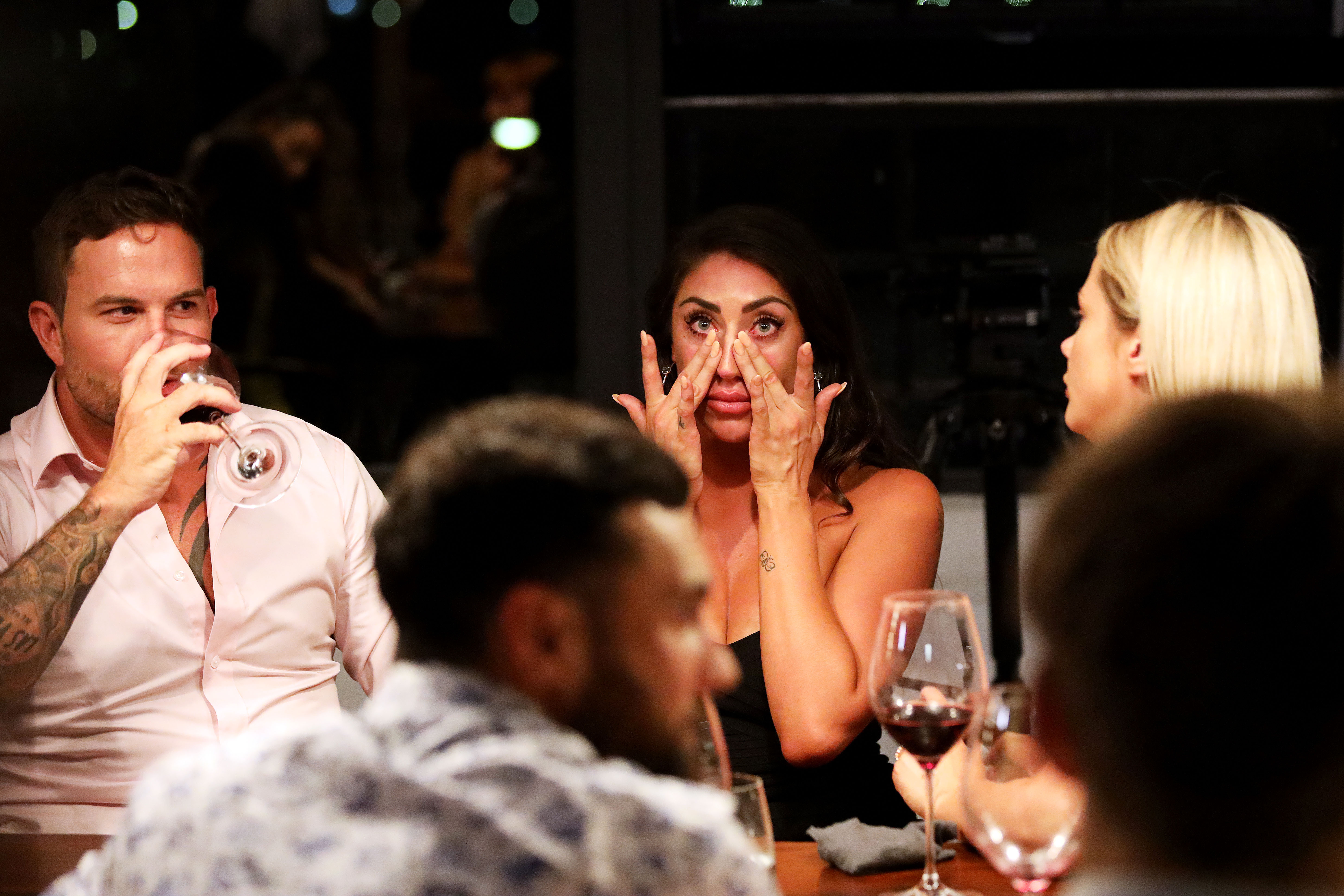 Tamara said she felt intimidated by Dan at that momentCredit: NIGEL WRIGHT 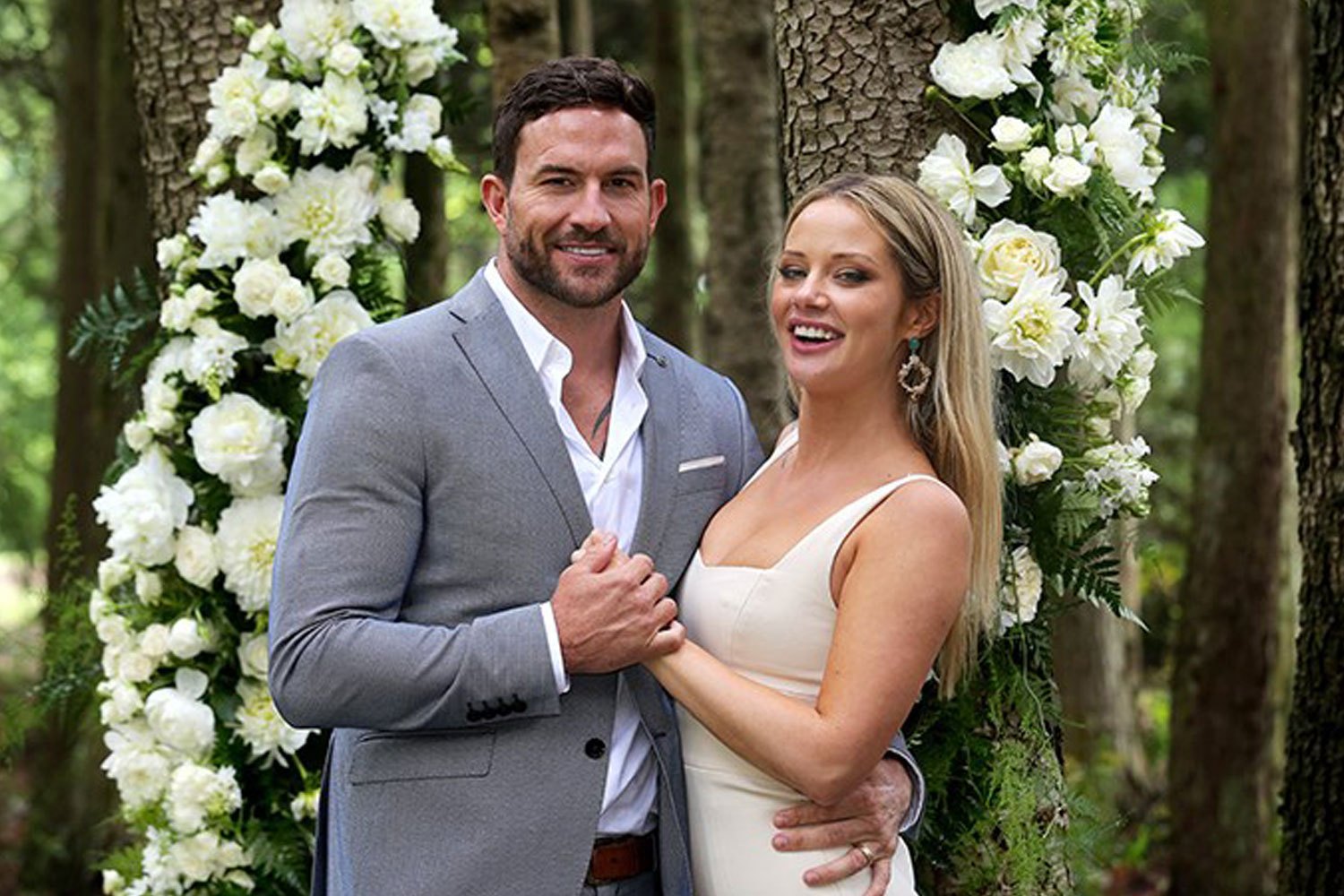 She said: “It just looked like I hated Dan for no reason. They expect you to stop your argument, call your producer and they bring the cameras – I was scared of Dan and fleeing from him, there was no way I was going to call the cameras and re-enact it.

“I did actually bring up the incident at dinner and his mum just said, ‘Oh you met Hank – that’s just what he gets like when he drinks. 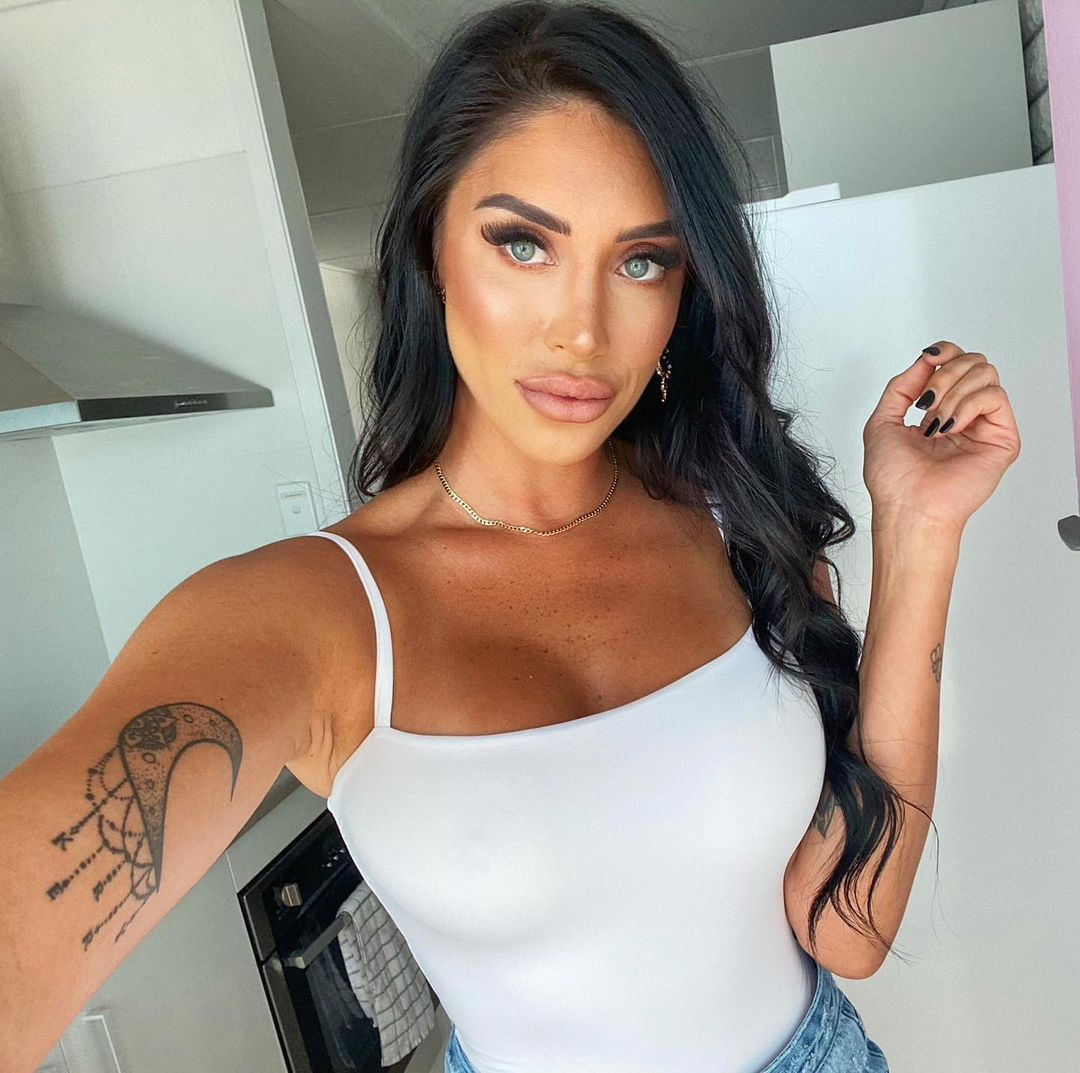 Tamara thinks Dan should have been axed from the show over his behaviourCredit: Instagram/Tamara Joy

“The fact his family even has a name for him is wild, clearly this is something he does.

“None of it was shown because it didn’t go with their storyline. I felt threatened by Dan and think he should have been kicked off the show, but instead my producer tried to squash it.

” I’ve never discussed it until now – the show airing again triggered me. The producers have a responsibility to properly psyche test people before putting them on a TV show.”

The couple stayed in separate rooms for the rest of the show until Tamara left when Dan came clean about his true feelings for Jessika.