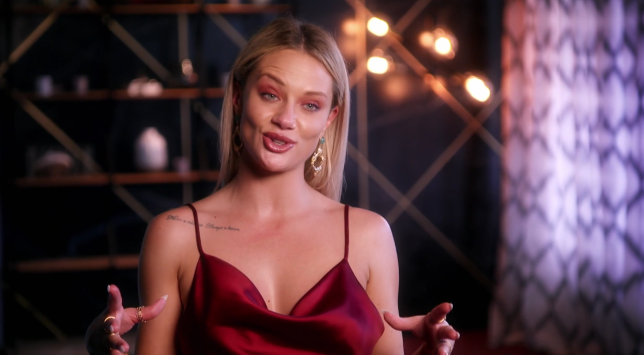 Married At First Sight Australia season six was filmed 2018, but the drama is still spilling out to this day, with Jessika Power calling out Sam Ball’s ‘acting’ claims.

The dating show aired Down Under in 2019, and is currently airing on weeknights in the UK – with viewers hooked on every single episode.

Sam sent us all into a spin when he embarked on a secret affair with Ines Basic, despite the fact they were married to Elizabeth Sobinoff and Bronson Norrish at the time.

He later claimed that it was ‘all an act’ in a lengthy Instagram rant, alleging that producers were behind their whole ‘fling’.

Chatting all things MAFS to Metro.co.uk, Jessika was having absolutely none of it – and did not hold back.

‘He is the most… Sam, from the start, was a problem,’ she told us. ‘He didn’t want to show up to filming, he wanted to… 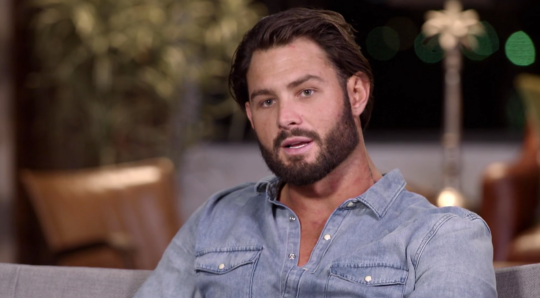 Sam Ball claimed he was ‘acting’ on MAFS despite all the drama (Picture: E4) 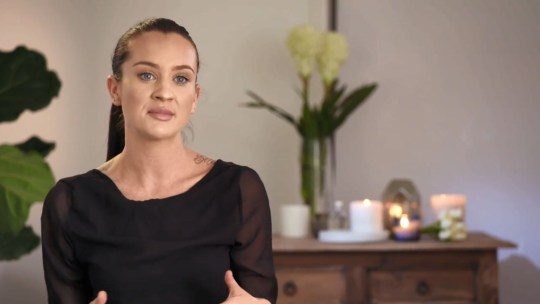 ‘I feel like Sam came on the show with this sense of, “I’m going to be better than everyone in this show because I’m young and good looking”. Our executive producer just was not having it.

‘He did this big thing saying he was an actor. He’s saying that because he got a bad run, his comments about a female’s body weight was disgusting.’

Jessika claimed that Sam ‘couldn’t handle’ the reputation that he garnered from the show, over his treatment of Elizabeth and his declaration that she was ‘bigger’ than other women he had dated.

‘He couldn’t handle the fact that he didn’t come back for either reunions, and he didn’t face the music, so he’s a coward,’ she continued. ‘He’s sexist, he’s a pig. He completely just lied and tried to pass it off as the producers, and “no it’s acting”. 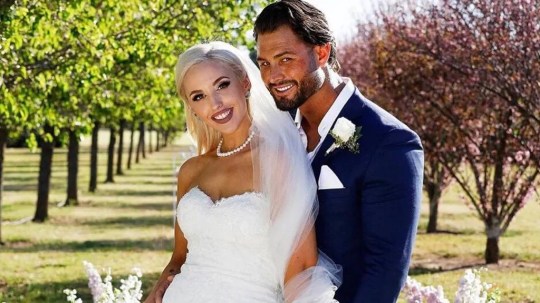 Elizabeth Sobinoff and Sam Ball had an awkward relationship on MAFS (Picture: Nine)

‘He broke Ines’ heart. There’s a moment when he says that he wants to go home and it just isn’t going to work with her. You can genuinely see Ines’ face, you see her face just break.’

Jessika’s words come after Sam insisted that his entire affair with Ines was faked, vowing that they didn’t have sex and that it was set up by producers.

Following this, Bronson spoke out over the dramatic scenes, and was adamant that his pal got an ‘unfair edit’ from the show.

‘Out of everyone in the show he did try and warn me about the affair,’ he explained to Express.co.uk.

‘He pulled me aside before the affair started and let me know that Ines had contacted him, and that the producers were pushing forward and wanting them to have the affair.’

We honestly can’t keep up.

Married At First Sight Australia continues on weeknights, at 7.30, on E4.