MARRIED At First Sight Australia’s Ines Basic has split from her surgeon boyfriend. 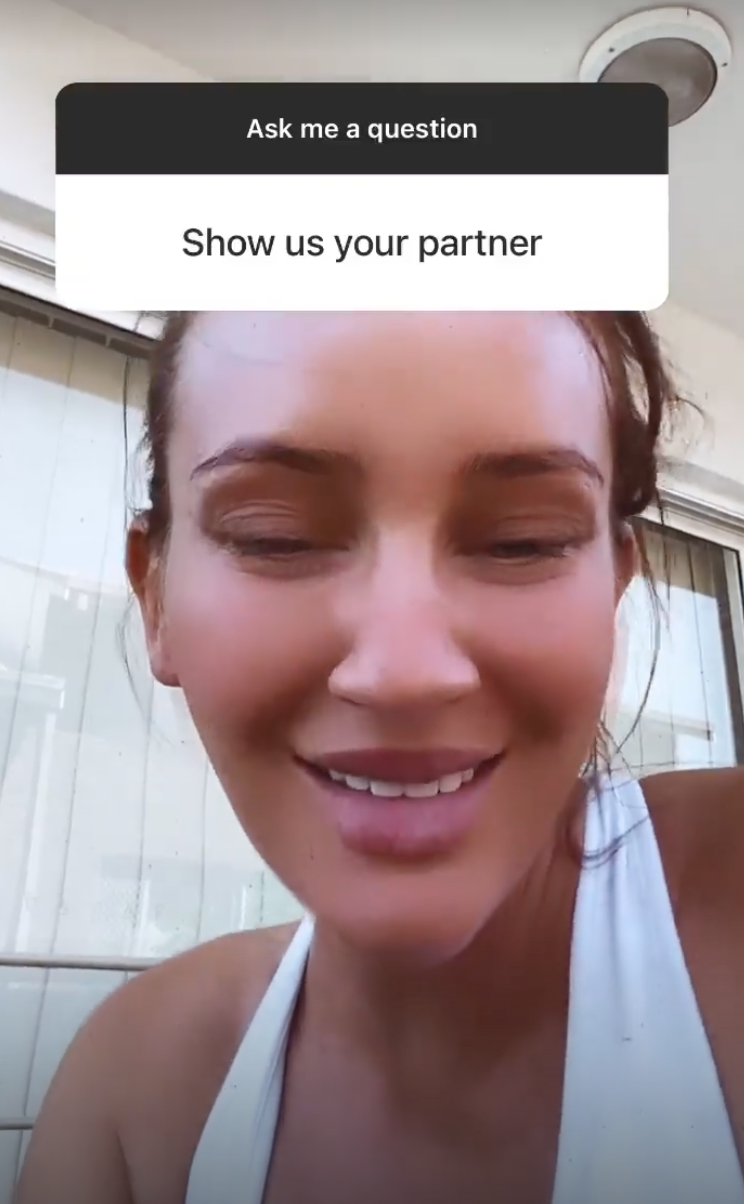 During a Q&A with fans who asked her ‘show us your partner’ Ines, 30, said: “We broke up because he was like a full blown disaster.”

She added: “I was going to put a photo of like a poo up and say ‘this is him’ but I didn’t do that”.

Ines shot to fame in the UK as the Married At First Sight – which aired Down Under in 2019 – hit our screens on E4 last month. 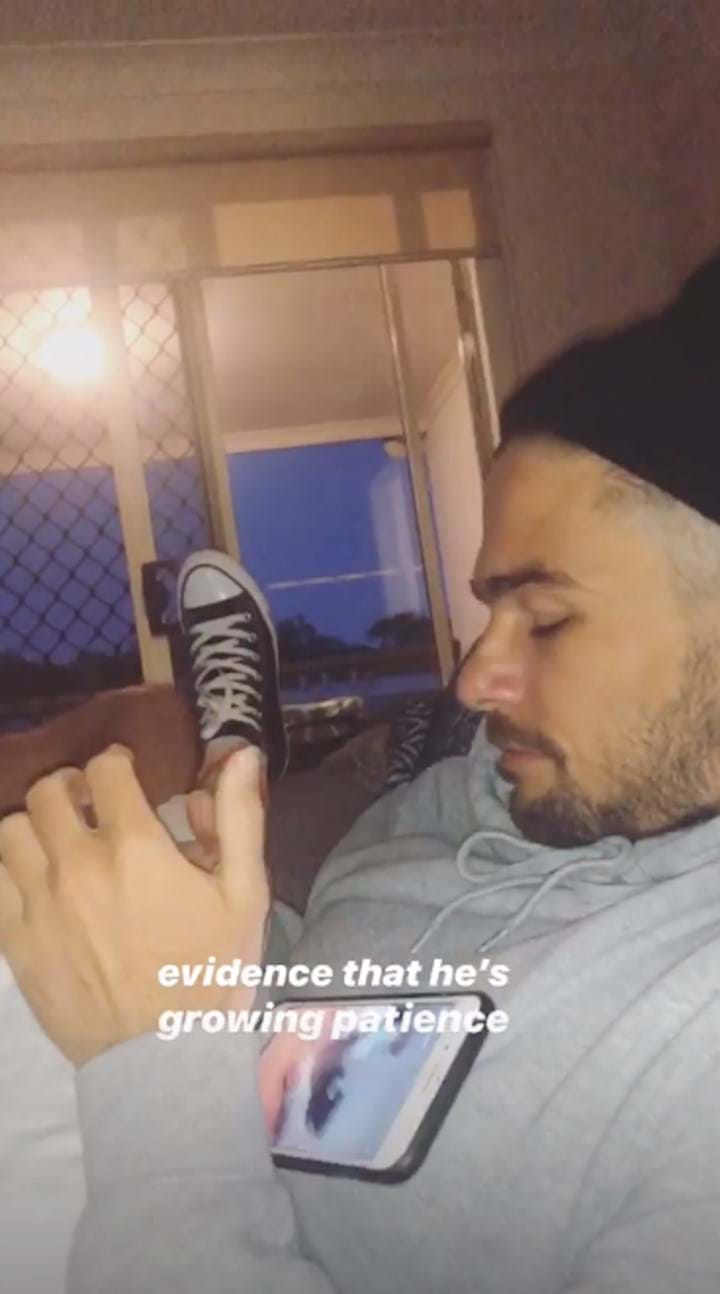 Ines was dating a surgeon

She recently took to Instagram to share some videos with a new man, showing them getting cosy.

In one clip she rested her legs on his, and said: “Can’t wait to go surfing in the morning together.

The social media influencer said she was in a much happier place with her new boyfriend, a heart surgeon.

She added: “He’s a surgeon, I don’t get to see him that often so I really have to make the most of it.” 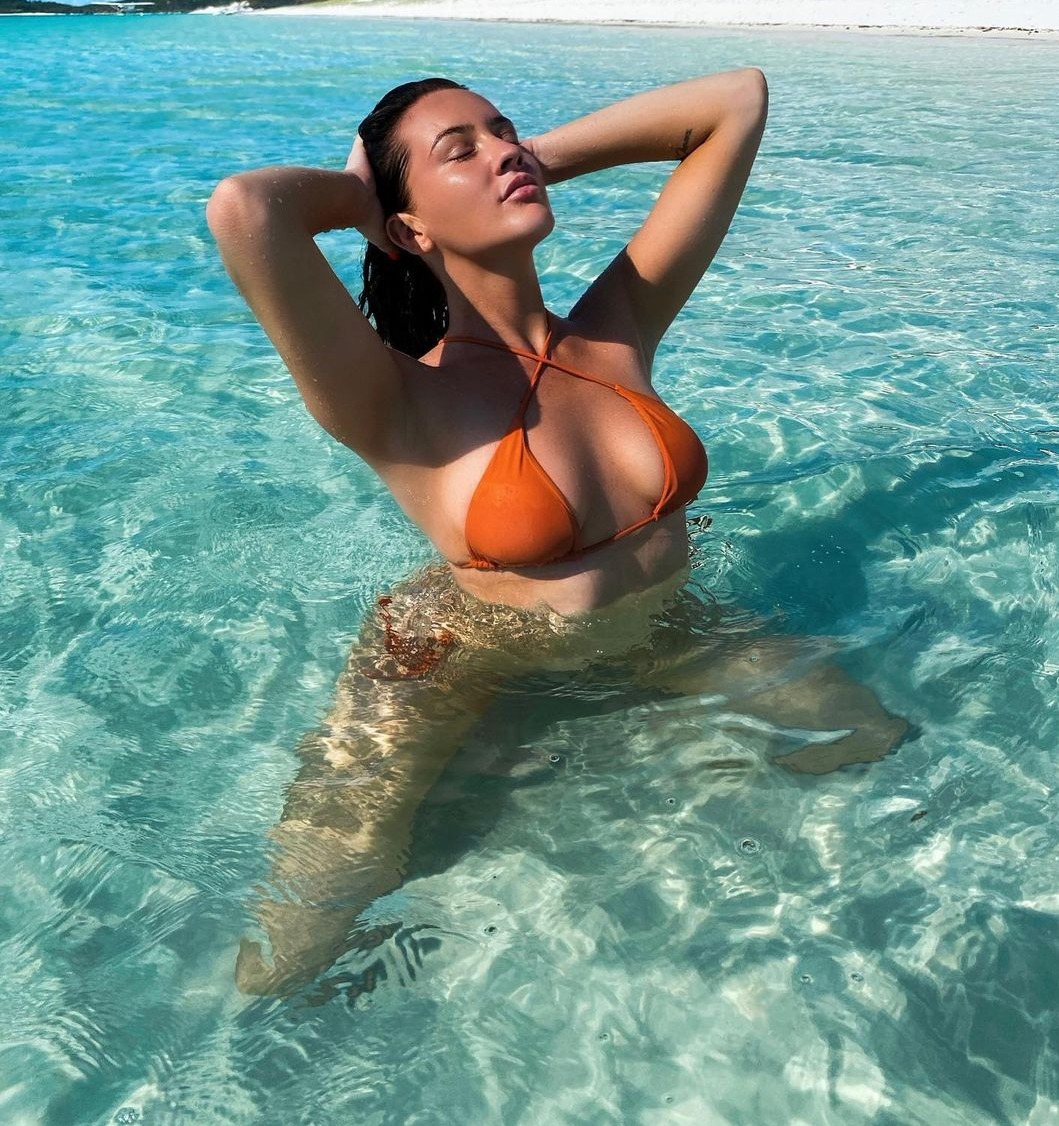 The iconic bride – who was one of the Aussie TV experiment‘s most hated contestants – said the backlash she received from viewers has also calmed down and she has since received messages of support.

The brunette beauty continued: “I got a lot of backlash, the first week it was bad, it was savage. It’s turning around now. 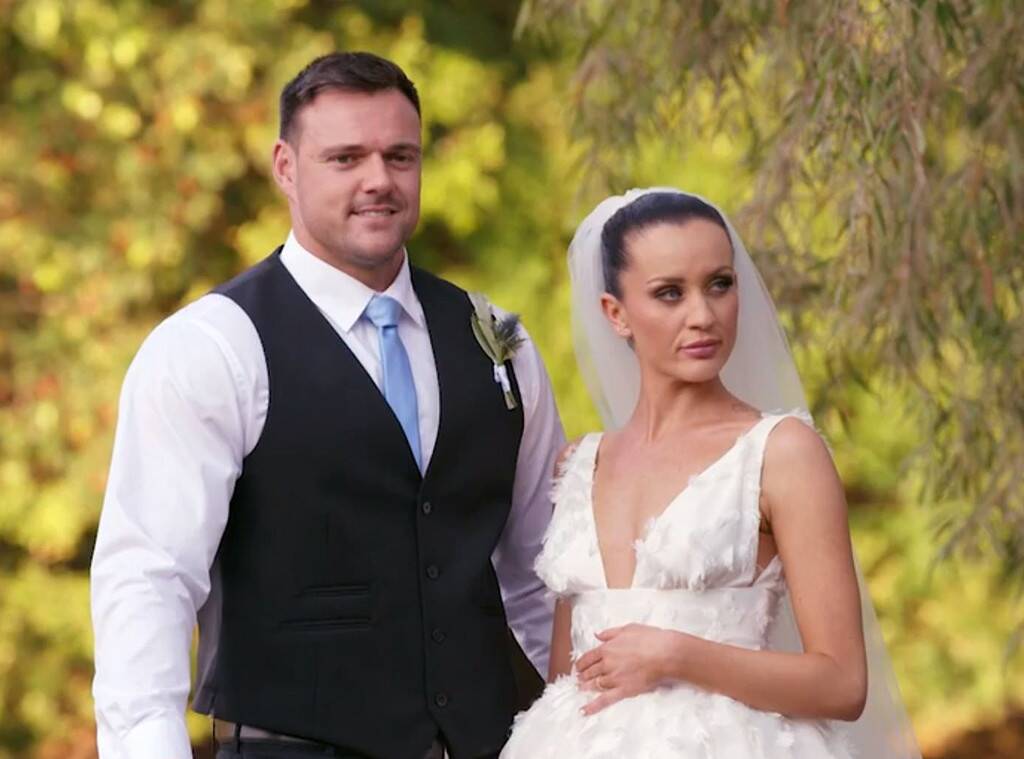 The media influencer was branded the ‘most hated bride’

The MAFS star said she was nearly forced out of her home because of the horrific racial abuse she faced following the show.

Speaking to Jamie Laing on his Private Parts podcast, she said: “When it first happened I wanted to leave the country, it was awful and because I came here as a refugee I had so much racist s*** too. Like discriminating s***.

“Like go back to Bosnia you refugee scum, you should have drowned on the boat, real bad.”