MARRIED at First Sight Australia viewers up in arms as two couples’ reunions were scrapped.

Viewers said they felt “cheated” when Martha and Michael, and Ning and Mark‘s chance to air their unfinished business on the sofas didn’t happen in the E4 series last night. 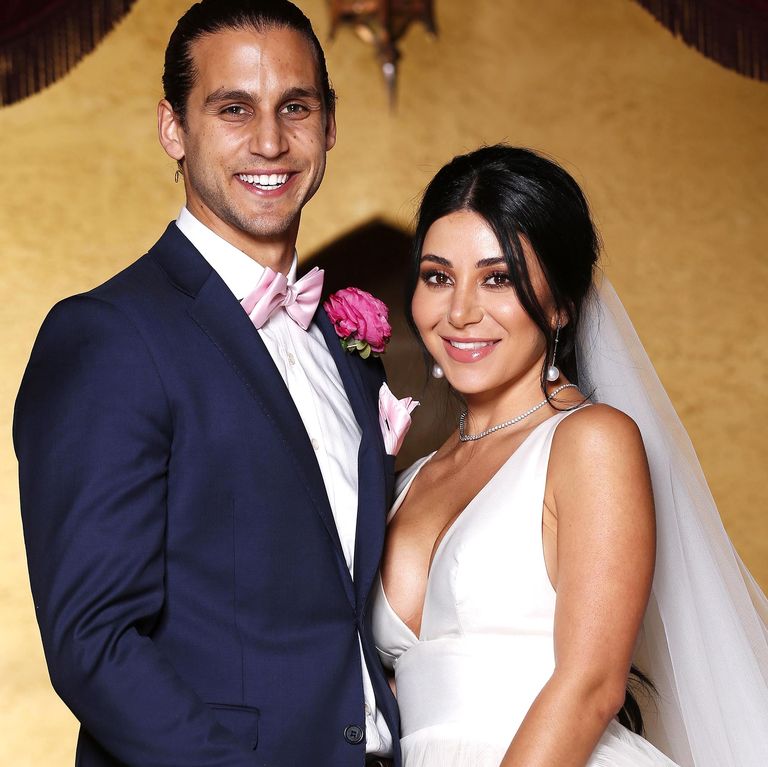 One asked: “Where were the sofa discussions with Ning and Mark and Suzie and Billy and even Martha and Michael? they should all have their say!”

Another moaned: “Really wanted to hear about Ning and Mark especially ?”

As one more thought they’d missed it and said: “Did they show Martha and Michael? Or was it so boring, they left it out?”

As another raged: “actually feel sooooo cheated by that reunion episode!!! I wanted to know what Ning and Mark thought of each other… I wanted to see Martha get pulled up on alp her shite!! I wanted to see if Billy’s wife was sorry!! I NEED CLOSURE” 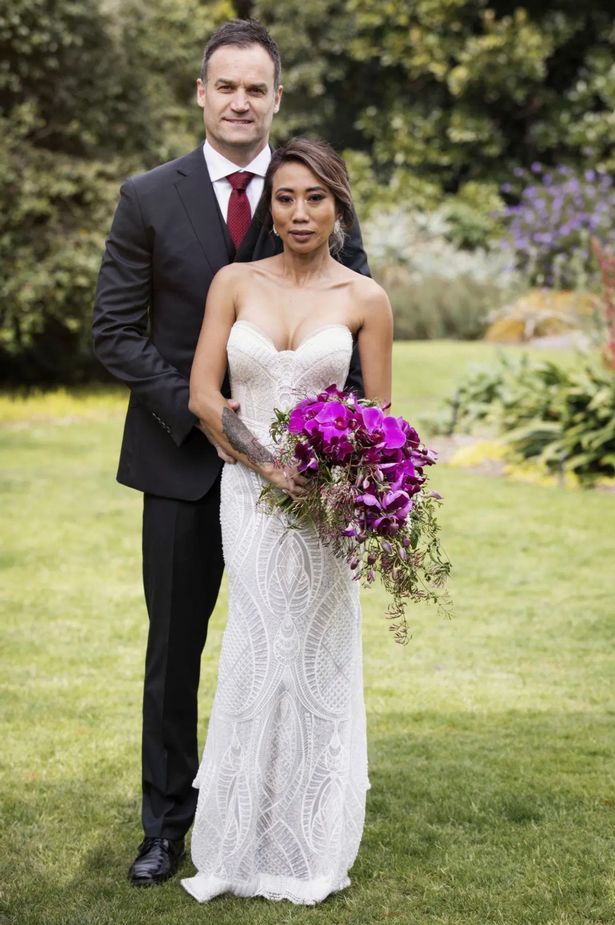 Martha Kalifatidis and Michael Brunelli’s relationship was one of the strongest matches on Married at First Sight Australia series six, which was filmed two years ago but is only airing on E4 for UK fans now.

In a recent post on Instagram, the pair wrote: “UK & IRELAND WE LOVE YOU GUYS SO MUCH! Thanks for the all the love over the past few months. So glad you enjoyed our MAFS journey!

Viewers were left stunned when Ning Surasiang said yes to carrying on the relationship with Mark Scrivens, but he said decided to end their marriage during the final ceremony. 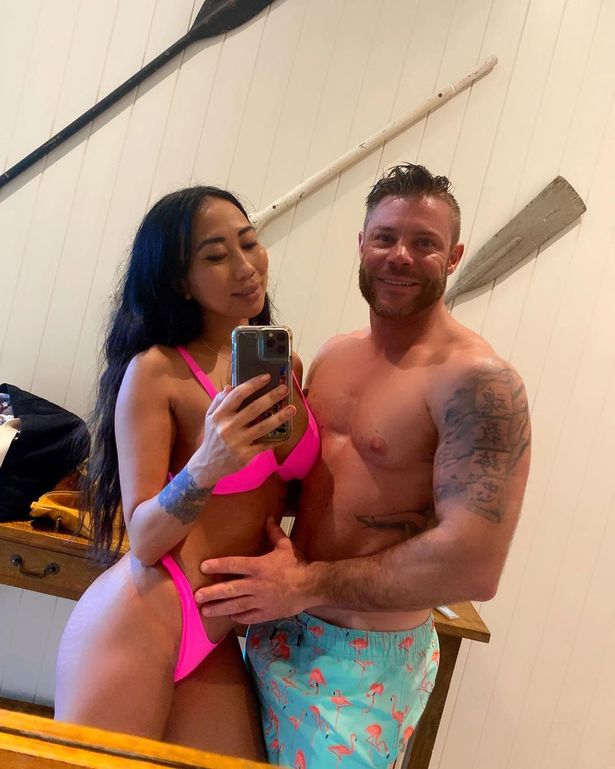 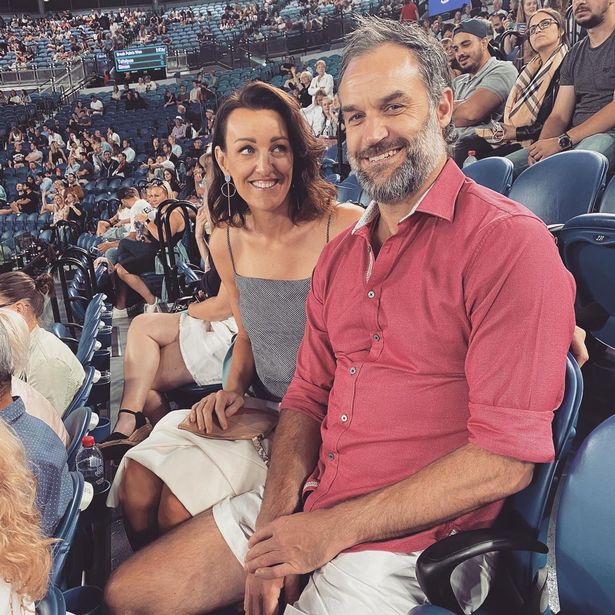 But after the show they started messaging each other and became good friends.

They are now happily in new new relationships.