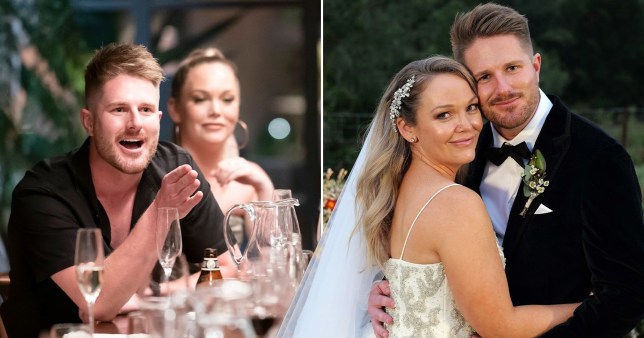 Married At First Sight Australia fans are not happy with Channel 9 for airing Bryce Ruthven and Melissa Rawson’s ‘emotionally abusive’ behaviour and are demanding an apology from the network.

Thousands of viewers have signed a Change.org campaign after the couple allegedly displayed ‘an excessive amount of [domestic violence] signs which are not being handled by the network appropriately’.

Bryce recently shocked viewers when he changed his mind about whether he wanted to stay with Melissa during a commitment ceremony.

He also made rude comments about her appearance and complained about her eye colour when he saw her walk down the aisle.

Melissa had been left in tears several time due to his negative remarks.

‘These signs are being disregarded by producers and the network and Melissa is being subjected to mental torture, very obviously to the viewer, creating a distressing viewing experience, ESPECIALLY THOSE WHO ARE VICTIMS OF DV [domestic violence] RELATIONSHIP,’ the petition description reads. 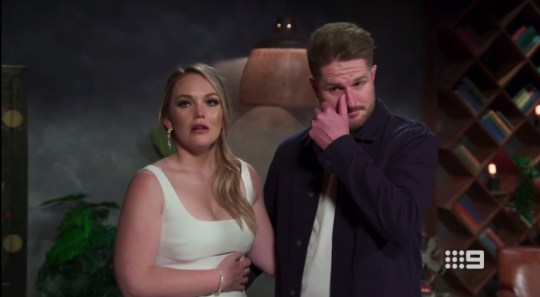 ‘There is a clear failure of duty of care to Melissa during filming of the show, allowing her to remain in a toxic and dangerous environment with her partner for the “benefit” of the network.

‘She is being subject to gaslighting, emotional manipulation, isolation, and countless other TEXTBOOK signs of a controlling and or abusive relationship.’

It concludes: ‘The network has also failed duty of care to viewers putting together a final edit that shows these signs, supporting the relationship, and completely ignoring the obvious signs of control and abuse Melissa is subject to. This situation is incredibly triggering and stressful to watch. 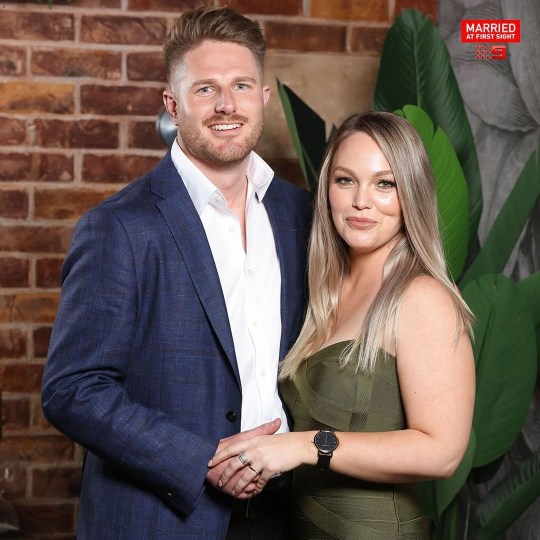 Over 4,000 people have signed the petition (Picture: Nine)

‘This petition is for The Nine Network to acknowledge and apologise for letting Melissa go through this and also airing such a horrible relationship on television without doing anything to showcase that the relationship is clearly not healthy.’

At the time of writing, over 4,000 people have signed the petition.

One signatory wrote: ‘Reality television is bottom-feeding at the best of times, but when it glorifies and profits from domestic violence, that is a step too far.

‘This is a disgusting move made by a callous team that should be ashamed of their behaviour. Not only should the Nine network apologise for what they have done, but they should end the series completely to prevent further exploitation and demoralisation of people for the sake of a spectacle.’

Echoing a similar sentiment, another added: ‘I’m signing because as a victim of Domestic Violence and spousal abuse I see myself in Melissa and I am furious that this show has normalised abuse without any duty of care for what will eventually happen to Melissa when she is ready to confront her trauma.

‘I believe this is wrong and it’s not the first time but this season Bryce is certainly the worst I’ve seen on this show. It is unacceptable to promote and normalise abuse in any way. These people should know better and do better.’

Married At First Sight Australia airs on Nine in Australia and on E4 in the UK.

Where are the Love Island Australia 2019 stars now?