MARRIED At First Sight’s April Banbury has let slip a slew of clues suggesting she’s not with husband George Roberts.

The pair have had a mixed experience to date on the E4 show, with wedding dress designer April’s cheating marring their honeymoon. 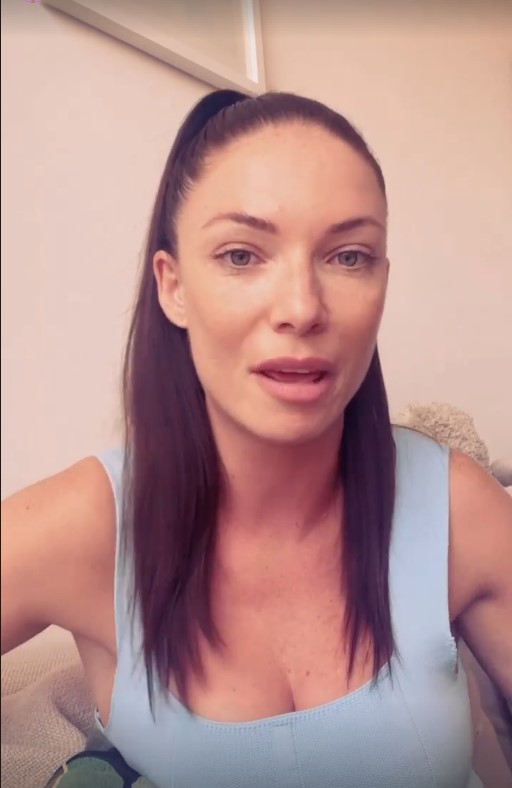 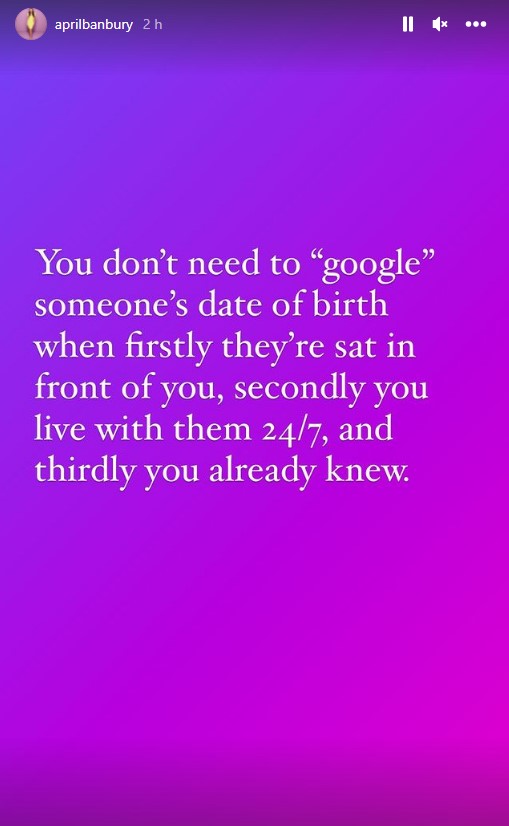 She took fire at the dad of four, 40, in a cutting comment on InstagramCredit: Instagram/@aprilbanbury

After a positive week where George, 40, appeared to be putting his trust issues to one side and coming out of his shell, last week saw the demons re-surface.

Dad of four George accused April, 32, of not dishing the complete dirt on a past lover before she burst into tears at the Married At First Sight commitment ceremony when they analysed if their relationship could work in the real world.

April has now taken to her Instagram Stories to address her “cry baby” scenes and encouraged fans to “let their emotions out.”

She told how it was “tough” watching the series back and said: “Don’t be afraid to let your emotions out, if you want to cry cry, who cares.” 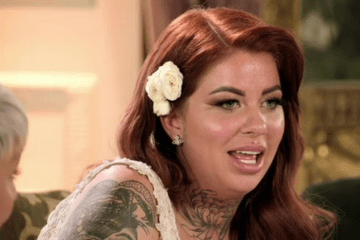 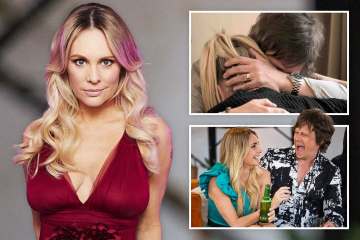 In a telling comment perhaps suggesting the pair have called it quits, she added: “The traumas that have been brought on from this show have made me re evaluate things.

“I really have and I’m not ashamed to admit this, I have been seeing a therapist ever since.

“They have helped me overcome a lot from the show and I am grateful for that.”

The former Miss GB then teased: “Stay tuned for what’s to come next who knows!”

Later, seeming to add weight to her inferences, she posted a series of slides with cryptic comments.

One read: “If you’re trying to justify something, you are trying to escape from something you don’t want to admit.”

A second directly addressed George and read: “You don’t need to Google someone’s date of birth when firstly they are sat in front of you, second you are with them 24/7 and thirdly you already knew.”

Her words are addressing their spat on Thursday’s episode, which saw George leave the apartment to cool off.

He claimed he discovered the full extent of April’s relationship with someone she dubbed a fling when he Googled her exact birthday.

In her defence, she said she did not need to lay out the finer detail of her past loves with him. 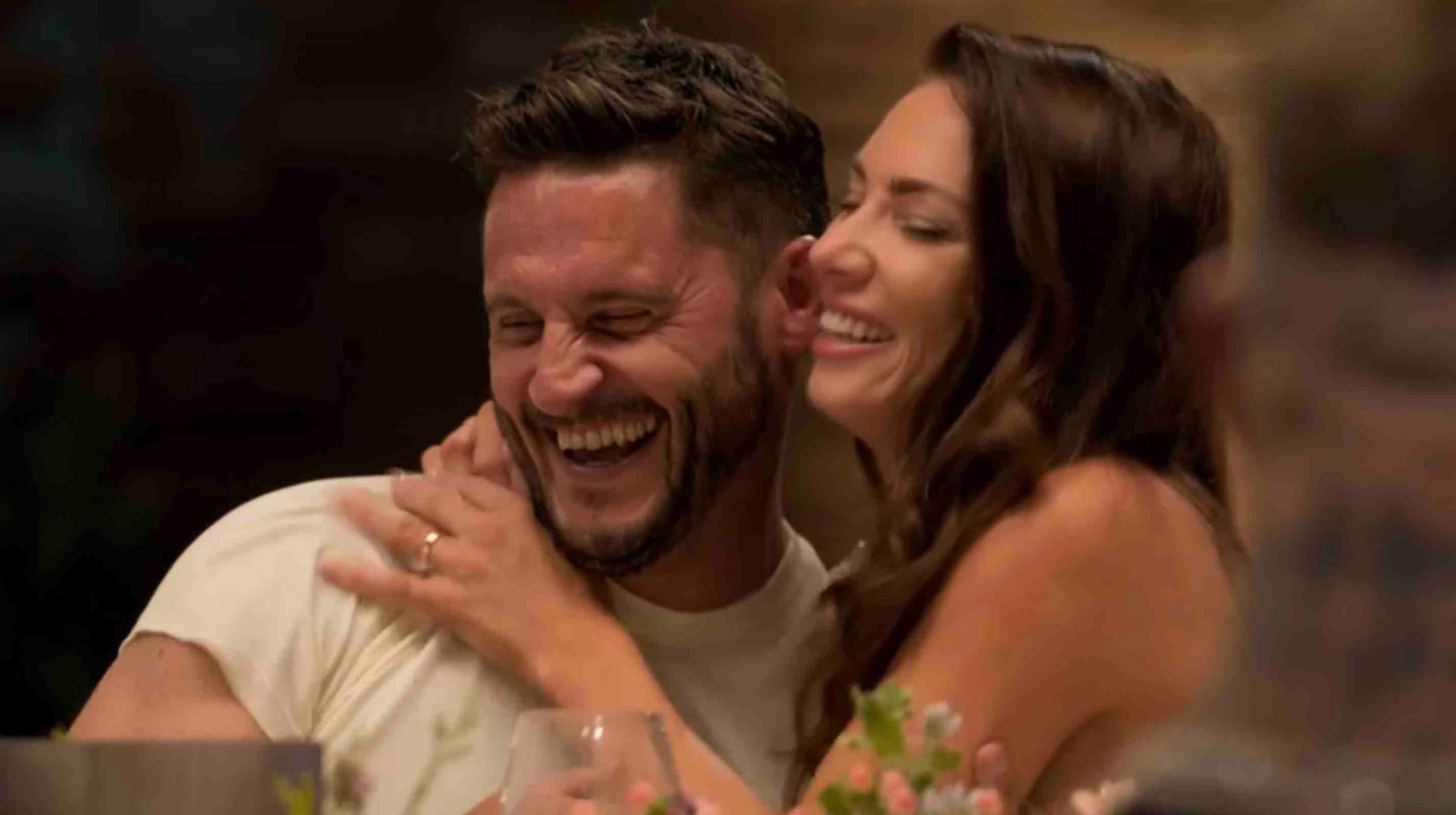 April and George have endured a rollercoaster ride in the matchmaking experimentCredit: Eroteme 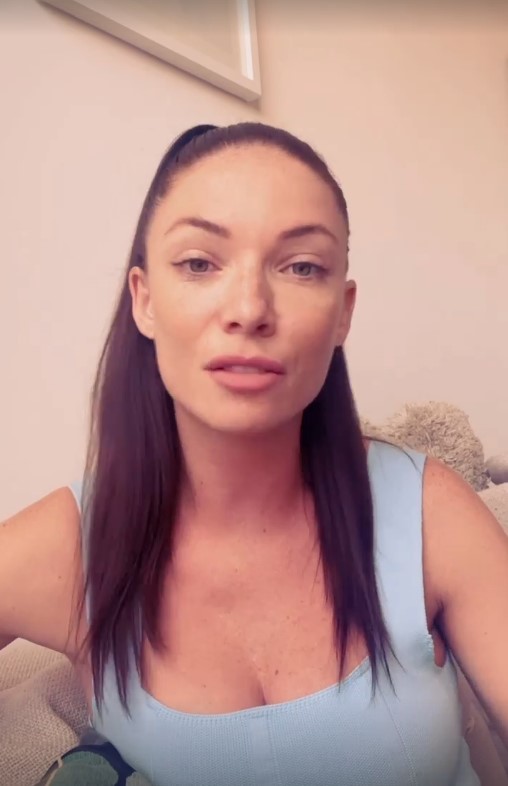 April told how re-watching the show has forced her to ‘re-evaluate things’Credit: Instagram/@aprilbanbury 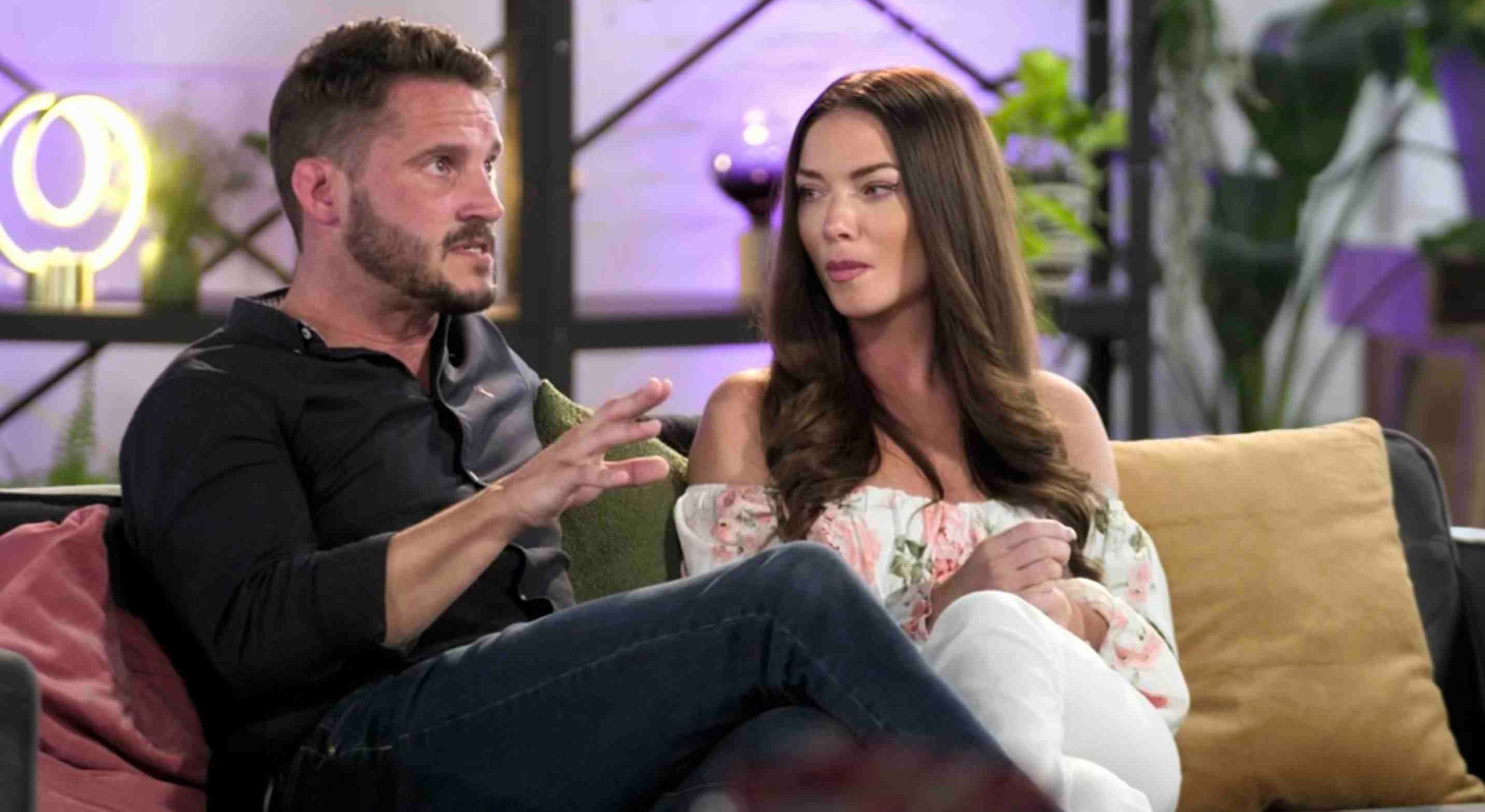 George’s pre-existing trust issues have proved a hurdle for the pair – who remain in the TV experimentCredit: Eroteme