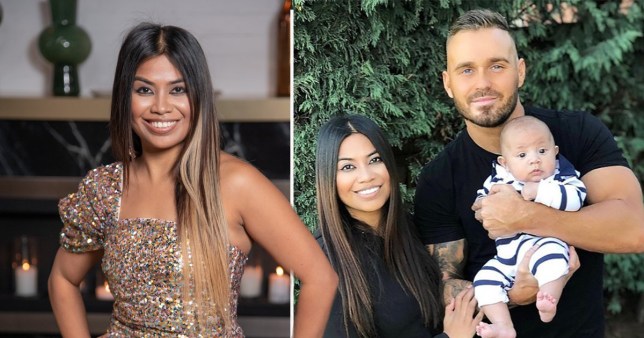 Cyrell has found her happy ending with the Love Island star (Picture: Instagram)

Married At First Sight Australia’s Cyrell Paule and Love Island Australia’s Eden Dally may not have found love on their respective TV shows – but they’re now coupled-up together.

The couple got together after being introduced at a party in April 2019, and are now parents to an adorable baby boy.

She later confirmed their romance in an appearance on chat show Talking Married, and said: ‘He’s a cool guy… we’re seeing each other.

‘He’s one of those guys who’s so attractive that at first I was like, “no”, but then you talk, and it grows.’

Five months later, they had moved in and announced they were expecting their first child together. 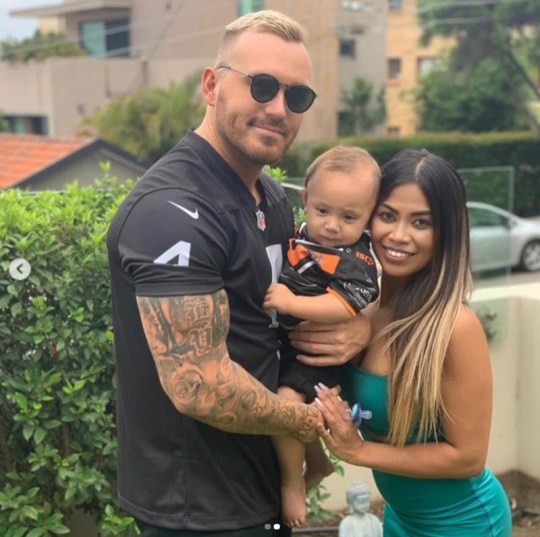 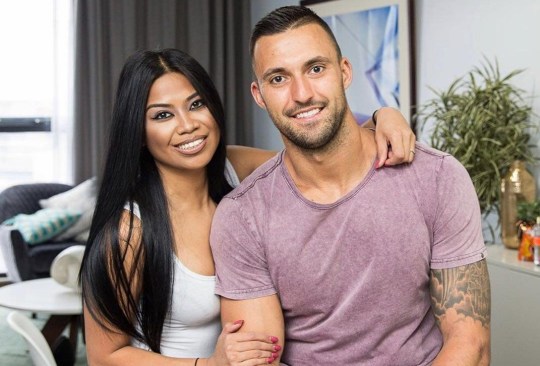 Cyrell and Nic didn’t work out after getting hitched on Married At First Sight (Picture: Nine)

Despite splitting briefly in October 2020 amid the stress of being new parents amid a pandemic, they have managed to work things out and are now going strong.

The happy ending for the couple comes after a series of disasters to find ‘The One’ on their respective dating shows. 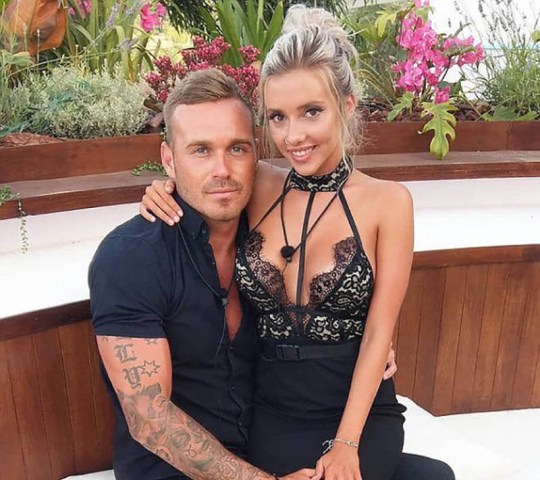 Eden and Erin made it through to the finals of Love Island but split after four weeks (Picture: Nine)

Cyrell appeared on the sixth series of Married At First Sight Australia, which was filmed in 2018 and aired the year after.

Tying the knot with Nic Jovanović on the series, their relationship didn’t last, with fiery arguments resulting in her nickname.

Eden, on the other hand, paired up with Erin Barnett on the 2018 series of Love Island Australia on the first day, and they remained together throughout the series run.

But in the final, they were beaten by Grant Crapp and Tayla Damir, and split just four weeks after returning to reality.