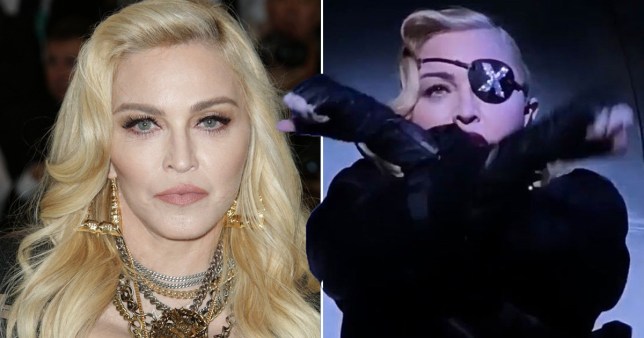 Madonna is the latest pop megastar to open up her life for a Netflix documentary, new reports claim.

It’s believed the Like A Prayer singer allowed cameras behind-the-scenes of her Madame X tour last year, which was dogged with issues after she suffered hip and knee injuries.

Several shows at the London Palladium and a number of concerts in Paris were cancelled as a result of her injuries, which included being pulled from a chair in the middle of a routine, damaging her tailbone.

Fans who got to see the show in real life were instructed to leave their phones at the door, meaning that only a handful of people know what featured on the show.

But now Madonna is set to unleash it all on the world in a tour documentary, where she will talk frankly about life on the road over the past 30 years and the ups-and-downs of life in the Madame X shows.

‘She’s never been the type to fade into the background, so viewers will definitely get to witness her dry sense of humour,’ a source told The Sun. 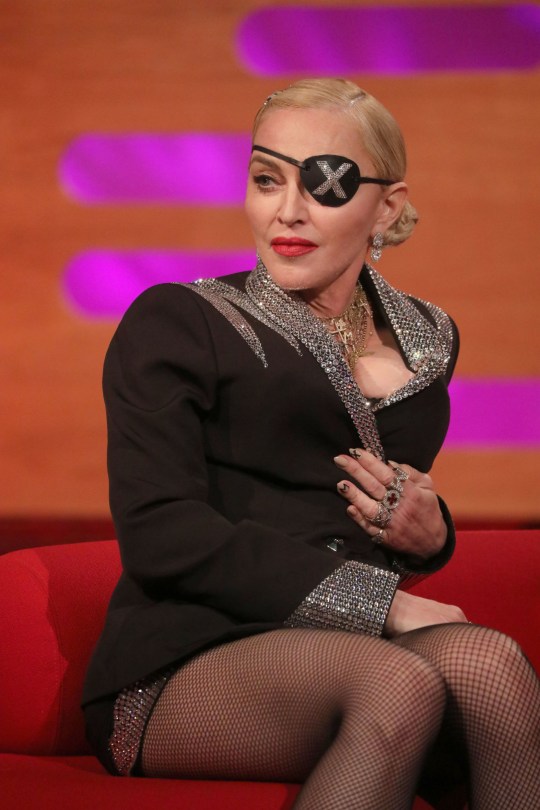 Madonna suffered a number of injuries during the Madame X tours (Picture: PA) 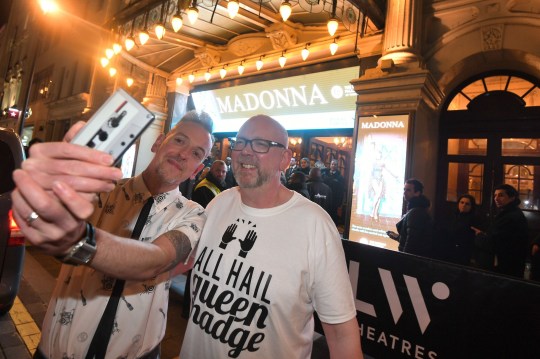 Fans had their phones taken off them at the door when they saw Madonna last year (Picture: PA)

‘She has spent weeks watching ­previews and helping to edit the footage at home in the US and is very hands-on with it.’

The new film will be her first tour documentary in 30 years, the last celebrating her Blonde Ambition world tour that lasted throughout 1990. 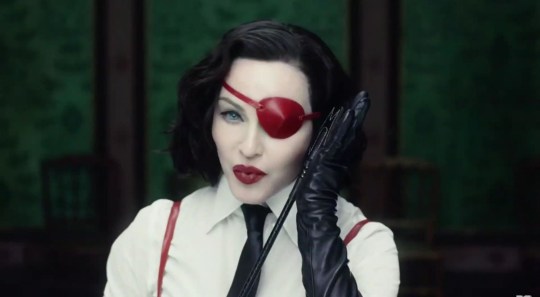 Will Madonna even arrive in Tel Aviv? (Picture: BACKGRID)

It’s also been heavily reported that Madonna’s life-story is also about to be given the biopic treatment, following on from the success of Bohemian Rhapsody, based on Freddie Mercury’s life, and Elton John flick Rocketman.

Madonna is believed to be writing and directing the pic herself, and teased she was working on a screenplay for an unknown project with Juno director Diablo Cody last September.

Ozark star Julia Garner has been tipped by fans to play the younger version of the popstar during her 80s heyday.