Luther creator Neil Cross has confirmed that there is not going to be a sixth season of the BBC detective collection.

The hit present, which stars Idris Elba as DCI John Luther, has been off screens for practically two years – although it appears a follow-up to season 5 on the small display screen is now off the playing cards.

“There may be not going to be a season six — definitively no season six,” Cross informed Australia’s Insider journal (through Daily Mail).

Nevertheless, he did introduced that some “thrilling information” was on the way in which, which comes forward of a deliberate spin-off movie. 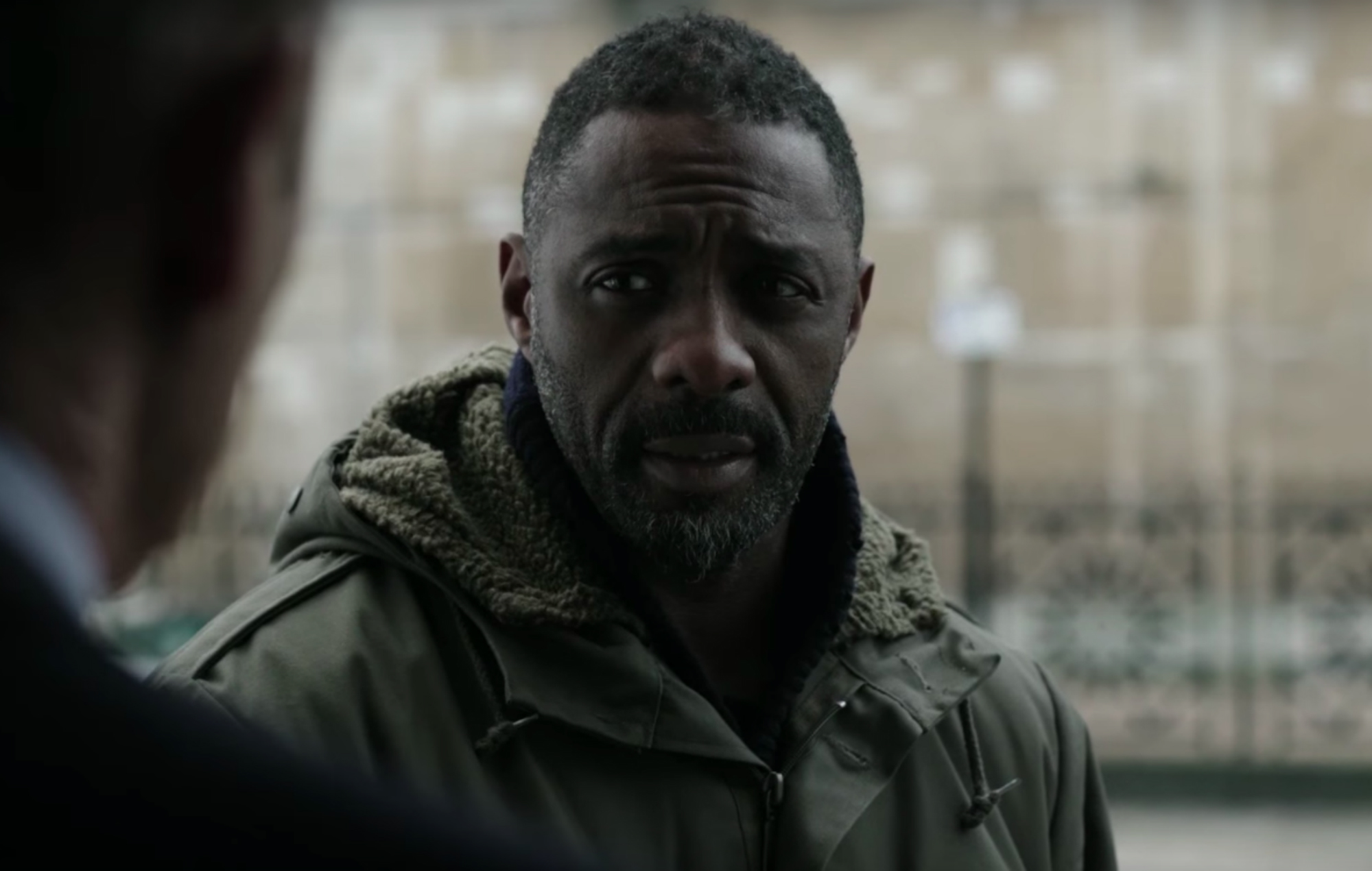 “However Idris, [director] Jamie Payne, and I’ll shortly have some thrilling information to share,” he added. “There’s gonna be extra later, nevertheless it’s not going to be season six.”

Cross’s newest feedback come a month after he teased “big” information, telling The Sunday Submit in October: “All I can say, I’m afraid, is there will likely be an announcement quickly.

“Idris and I are each actually excited and neither of us can await the announcement to come back so we are able to correctly discuss it, as we love the present a lot, however one thing large is coming.” 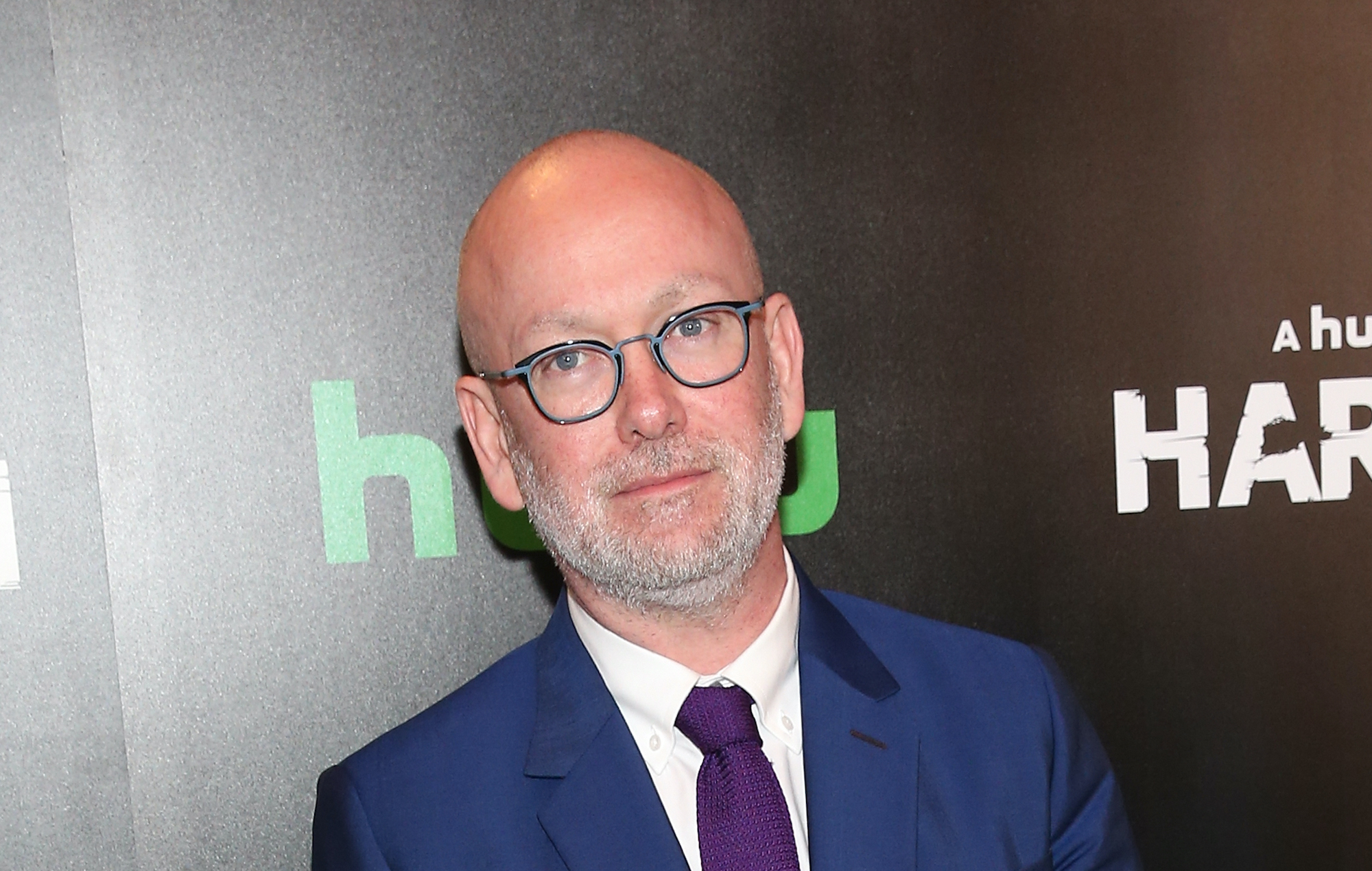 Elba himself has spoken about the planned film, which has been talked about since 2018, expressing keenness to see his detective in cinemas.

“I’ve maintained that I’d prefer to see [Luther] come to a movie,” the actor mentioned. “That’s what I feel we’re headed in the direction of, is a movie. I’m trying ahead to creating that occur… It’s taking place!”

Elba continued: “With movie, the sky is the restrict. You generally is a little bit extra daring with the storylines, and somewhat bit extra worldwide, and somewhat extra up the size. However John Luther is all the time going to be John Luther.”

Cross, in the meantime, not too long ago aired his ITV collection The Sister, which stars Russell Tovey, Bertie Carvel and Amrita Acharia.