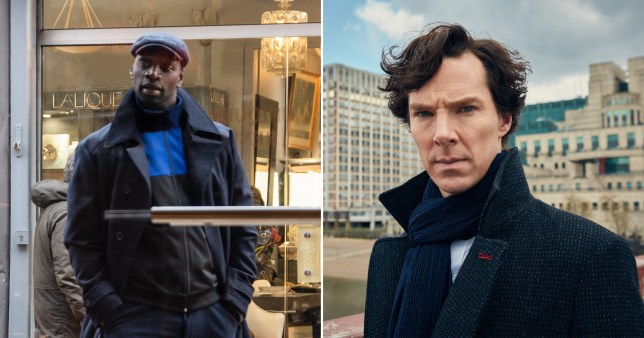 Creator of Lupin is considering the idea of a Sherlock crossover (Picture: Splash News/PA)

The creator of Netflix TV series Lupin has revealed that there have been discussions about introducing some sort of Sherlock Holmes crossover into the narrative at some point in the future.

French thriller Lupin stars The Intouchables actor Omar Sy as Assane Diop, a professional thief who takes inspiration from the stories of Arsène Lupin, a character conceived by writer Maurice Leblanc in the early 20th century.

In 1906, Maurice wrote Sherlock into one of his tales about Lupin, a short story titled Sherlock Holmes Arrives Too Late, around two decades after Sir Arthur Conan Doyle first introduced the fictional private detective to the masses.

However, after Sir Arthur made legal objections to his character appearing in Maurice’s written works, the French novelist changed his name – ever so slightly to Herlock Sholmes.

During a recent interview, Lupin co-creator George Kay admitted that he liked Maurice’s play on Sherlock’s name in his stories, stating: ‘It was a bit of a two fingers up to copyright! It’s not a very satisfying pun or play on words, but I do like the attitude behind it.’

Speaking to RadioTimes.com, George said that they have been looking into the possibility of having Assane cross paths with some sort of iteration of Sherlock. 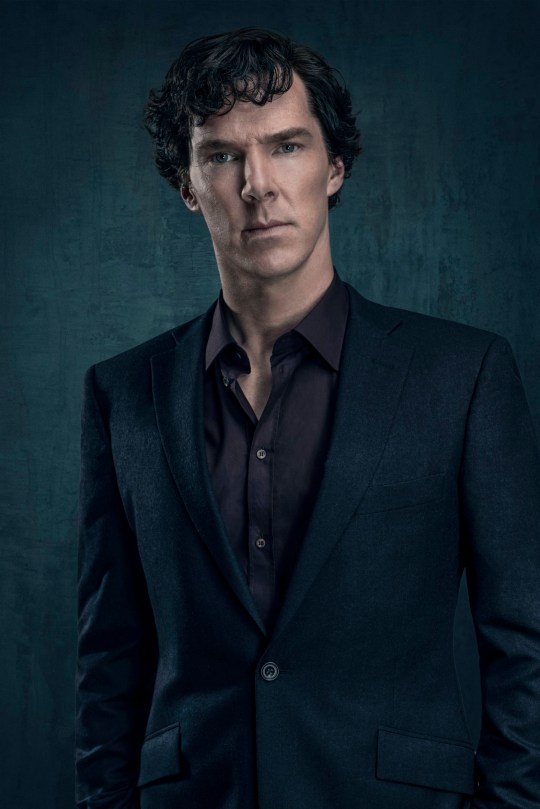 Imagine if Assane and Sherlock were to cross paths? (Picture: Copyright: Hartswood Films 2016)

‘Speaking really honestly, there have been [discussions],’ he said. ‘There’s some ideas circling around that, that I have, that I’m really interested to explore.’

He added: ‘The Arsene Lupin fanbase, which is evident within the show, would have to lock antlers with the Sherlock Holmes fanbase – you want to take it to a really meta level.

‘Having that kind of level of fun would be really cool, and it’s not something we haven’t discussed.’

The first five episodes of Lupin’s first season were released on Netflix in early January, with the remaining five set to become available later this year. 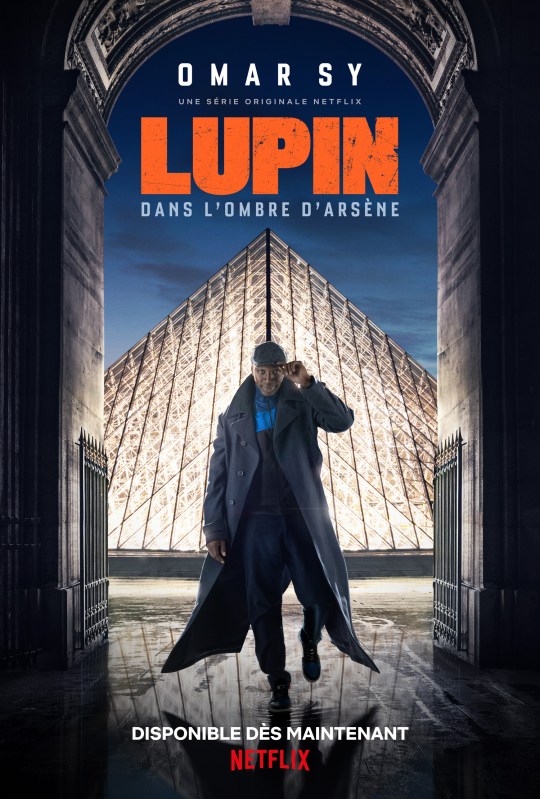 The first five episodes of Lupin were released earlier this year (Picture: Netflix)

Within the first 28 days of its release, Lupin reached 70 million households, just shy of the number achieved by fantasy series The Witcher.

‘So proud that Lupin is the first French Netflix Original series to be so successful internationally!

‘That wouldn’t have been possible without you. Thank you all.’

In Netflix’s synopsis for Lupin, it states: ‘As a teenager, Assane Diop’s life was turned upside down when his father died after being accused of a crime he didn’t commit.

‘25 years later, Assane will use “Arsène Lupin, Gentleman Burglar” as his inspiration to avenge his father.’

The first five episodes of Lupin season one are available to watch on Netflix.

Who is Badger on The Masked Singer? All the clues you need to know