Luke Hemsworth found out Westworld was cancelled on his birthday 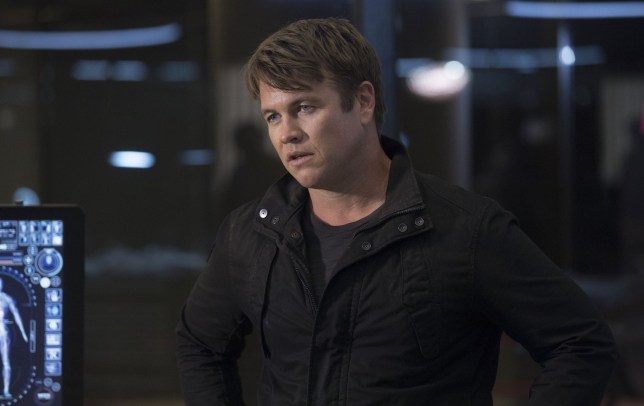 Luke Hemsworth has starred in the past four seasons of Westworld (Picture: HBO/ Kobal/ REX/ Shutterstock)

Luke Hemsworth has revealed he found out Westworld had been cancelled on his birthday.

The Australian actor, older brother of Chris and Liam, played Ashley Stubbs on four seasons of the show before it was announced earlier this month it would be ending.

The actor has now said that while he was ‘thankful’ for his time on the science-fiction western, it was ‘disappointing’ it would not be back for another season.

‘You hope these things go forever, but everyone’s got their own reasons,’ he told Entertainment Tonight.

‘I’m very thankful for my part in that series and that journey was a big part of my life, but yeah it was disappointing.’

On the day it came out that the show was cancelled, November 5, it was also the actor’s birthday. 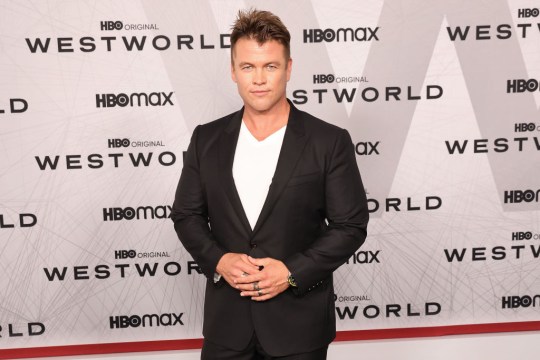 Luke Hemsworth found out he had essentially been fired on his birthday (Picture: Taylor Hill/Getty Images)

But he said the fact it was ending was simply ‘the nature of the world’.

‘I think the idea right from the start was to go full circle and come back to be about loops, to be about human beings and robots being stuck in that trajectory,’ he said.

‘Unfortunately, we get cut off, but it’s the nature of the world.

‘You can’t get depressed about it. You move on and it opens up new doors.’

While some fans said the storyline had fallen apart, others expressed frustration that the series was no more so suddenly.

@WestworldHBO a real shame to see how terrible Westworld became. Cool concept for a show and season 1 was great. Season 2 and beyond were absolute train wrecks. Glad it got cancelled

Westworld had the most nuanced, incisive commentary on artificial intelligence and I am sad that it was cancelled.

Based on the 1973 Michael Crichton film of the same name revolving around the titular amusement park and its android hosts, Westworld was due to end with the fifth season.

However it was cancelled by HBO following low ratings and reviews.

Westworld is streaming on Prime Video.

Denise Richards Slams Troll Who Wished Her Harm After Shooting