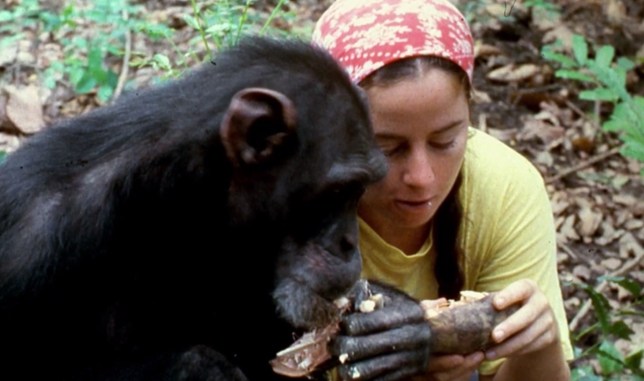 Janis moved to the rainforest to help Lucy acclimatise to wildlife (Picture: Channel 4)

Channel 4 documentary Lucy The Human Chimp has left viewers heartbroken with the devastating effects of a monkey forced to live life as a human.

Psychologists Maurice and Jane Temerlin adopted chimpanzee Lucy in 1964, just days after her mother was drugged so she can be taken away, as part of a nature vs nurture experiment.

Raising her in Oklahoma, the monkey was treated like a human, learning sign language in order to communicate, given human food, and disciplined like a child.

However, once she hit puberty, her primate instincts kicked in, and she became difficult to handle, even biting someone.

Hiring Janis Carter as a caretaker, they sent Lucy to Africa in order to learn about how to acclimatise to the wild.

In the documentary, Janis, now 70, speaks of her life with Lucy, and how they became increasingly close over the years. 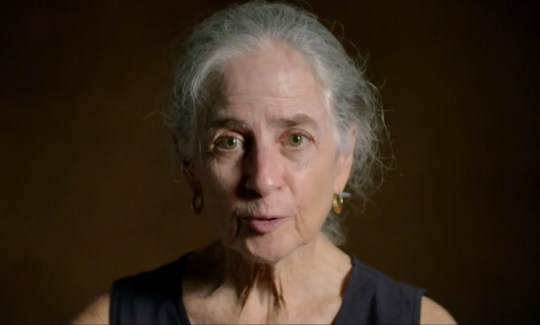 Now 70, Janis relived her life in the forest (Picture: Channel 4) 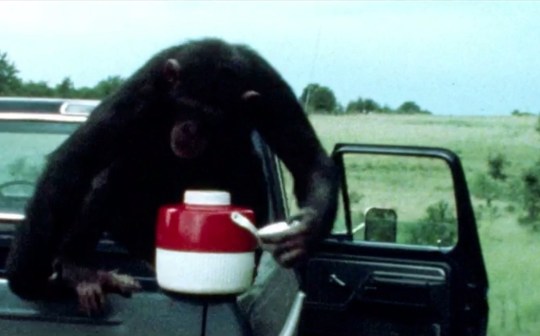 Lucy was raised as a human until the researchers couldn’t control her anymore (Picture: Channel 4)

The bond between Janis and Lucy became so strong that, when Lucy began to struggle in the nature reserve, Janis took it upon herself to move with a small group of chimps to Gambia River National Park – and remained there for six years rearing them.

Eventually, it became unsafe for her to be there, and Janis had to leave the she’d made behind after one of the male primates started fighting her for the position of Alpha.

In a heartbreaking twist, Lucy died just weeks after Janis left the island.

‘There is no indication about what might have been the cause of death,’ Janis said. ‘The more we talked about it, the more it remained a mystery what happened to her.’ 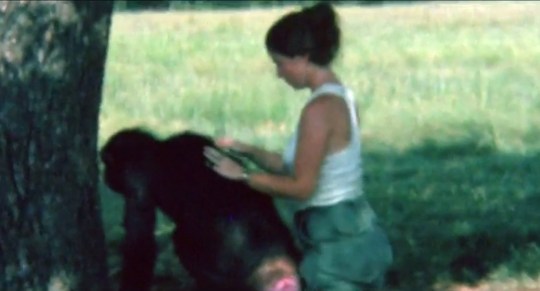 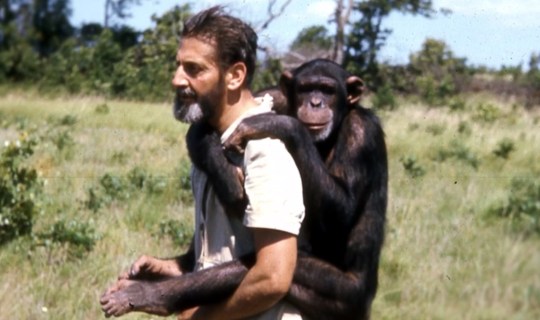 ‘Lucy’s death had a certain finality to the rest of what I was doing with my life,’ she continued, breaking down in tears.

‘I did go through a lot of thinking about whether I had achieved everything I had set out to do, whether I should return to the US. Do I need to be here anymore?’

Janis continues to work with chimpanzees for rehabilitation at the Gambian National Park.

Jane Temerlin admits that she would never do the experiment again, expressing regret at taking Lucy away from her mother.

Lucy was buried on the island where she spent the last years of her life.

Heartbroken viewers were torn as they watched the episode, expressing anger at Lucy being taken away from her mother, and praised Janis for being so caring towards the monkey during their time together. 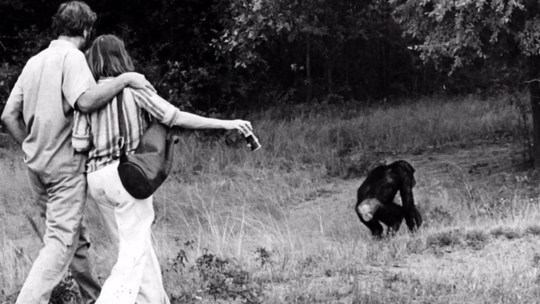 Once Lucy hit puberty, the Tamberlins hired Janis to take her to Africa (Picture: Channel 4) 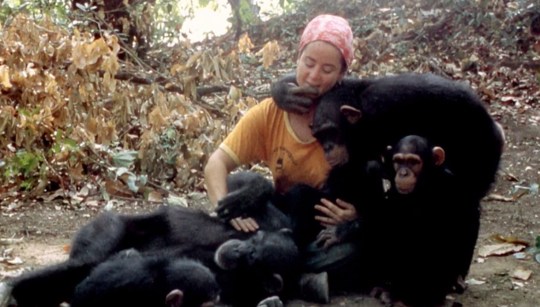 In a heartbreaking twist, Lucy was killed by poachers, a year after Janis left (Picture: Channel 4)

‘That was a stunningly beautiful film. I’m just in awe of Janis and her life. An incredible, loving, brave and selfless person,’ one person wrote.

‘Wow what a emotional programme #lucythehumanchimp what a wonderful lady to give her life to Lucy and the other chimps,’ added another, labelling Janis ‘awe-inspiring’ for her work.

‘And the moral of that story is, wild animals belong in the wild and human beings need to recognise that. Conservation, not taking them away from their habitation, is key,’ said a third.

While another added: ‘Can’t help feeling bad for Lucy. Keeping her was actually cruel, emotionally shes really suffered. Such a Shame and no need for it #selfishpeople.’

In a bitter twist that is not touched upon by the documentary, some reports claim that professionals believe Lucy was killed by poachers.

When her skeleton was discovered, her body didn’t see any signs of struggle, but was reportedly missing her hands and feet.

Unfortunately this cannot be confirmed for sure.

Lucy The Human Chimp is available on Channel 4OD.