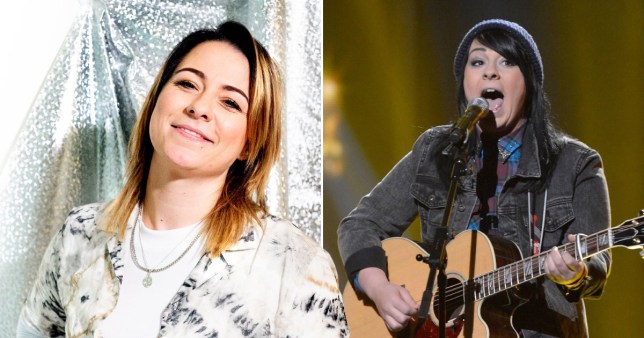 Lucy Spraggan competed on The X Factor in 2012 (Picture: Getty/Rex)

Former star of The X Factor Lucy Spraggan has expressed her belief that the show has ‘a lot of questions to answer for’ regarding its ‘duty of care’, saying that there was a lack of mental health support when she was a contestant.

In 2012, Lucy, 29, took part in The X Factor, winning over the judges with her witty, original song Last Night during her first audition.

She ended up in ninth place after quitting the competition due to illness, which occurred around the same time that she experienced a loss in her family.

Looking back on her time on The X Factor in a new interview, the singer stated ‘that there was absolutely no offer of support for anyone’s mental health, or really their physical health’.

In a statement sent to Metro.co.uk, an X Factor spokesperson said: ‘The duty of care to our contestants is of the utmost importance to us. We take welfare very seriously.’

Speaking to OK! magazine, Lucy said: ‘There was absolutely zero consciousness of people’s welfare at the time that I was on the show, but that was nearly 10 years ago. 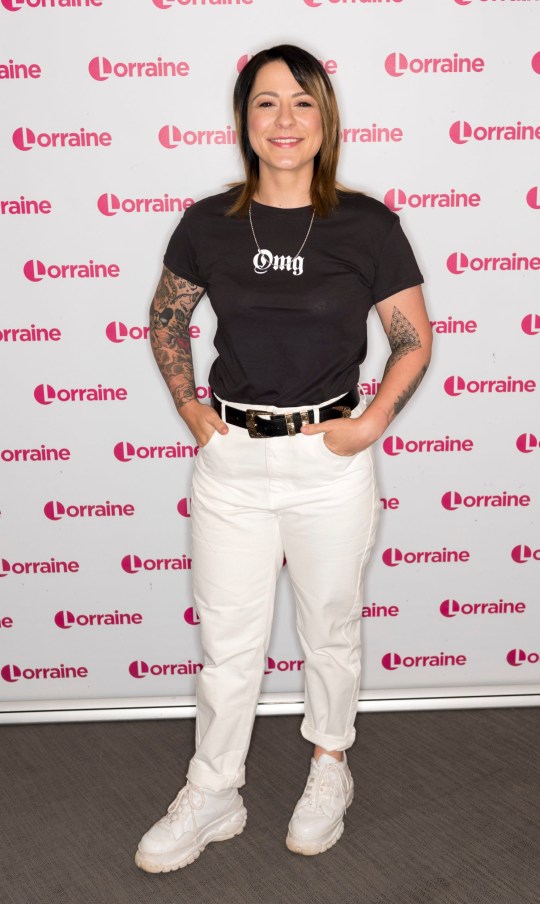 Singer says that there are ‘lots of things that go on that people don’t see’ on The X Factor (Picture: Ken McKay/ITV/REX)

‘They have a lot of questions to answer about duty of care across the board, not just ITV but the people behind it.’

The musician said that while it appeared that her time in the ITV reality programme was ‘largely positive’, there were ‘lots of things that go on that people don’t see’.

She also commented on how other contestants were perceived on the series, saying that when their auditions were viewed in a comical light, ‘it was like putting people in the stocks and throwing tomatoes at them’.

Lucy stated that in hindsight, those instances are ‘so inappropriate’, adding: ‘It’s like taking a vulnerable person and making TV out of that is fundamentally wrong’.

On the section of the ITV’s website outlining the company’s duty of care policies, it outlines that ‘many long running ITV series have had processes in place for many years to assess and support participants’ mental health throughout production’.

‘But society is now more concerned and better informed about mental health issues, and about the increasing challenges to mental health that cultural developments such as social media have created, especially for younger people.’

It states that the TV industry is ‘now more focused on the mental as well as the physical health and safety of people who take part in our programmes’.

Check your BMI to see if you can get your Covid jab sooner rather than later, says Dr Zoe