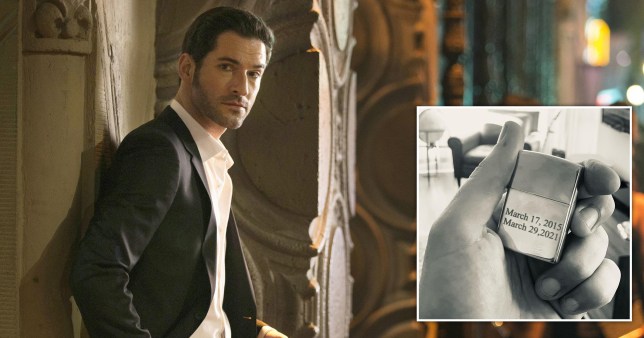 Lucifer fans are having a rollercoaster of a day – with Tom Ellis officially having his last day on set as the Devil, just as the release date for season 5b is announced.

Over the past few weeks, leading cast members including Lesley-Ann Brandt (who plays Maze) and DB Woodside (Amenadiel) have been saying goodbye to their time on the show, which is scheduled to end after its sixth and final season.

But British star Tom, who plays the handsome Ruler of the Underworld, has confirmed that today will be the last day for everyone – and it really is over.

Sharing an emotional post alongside a lighter engraved with the dates of his first and last days on set, he wrote: ‘Today is the day. 6 years ago I started a journey with the most amazing group of people and today we say a fond farewell to each other.

‘Thank you to every single crew member who has helped bring the story of #Lucifer to life. What a ride.’

He added that the lighter was given to him by his wife, Meghan Oppenheimer. 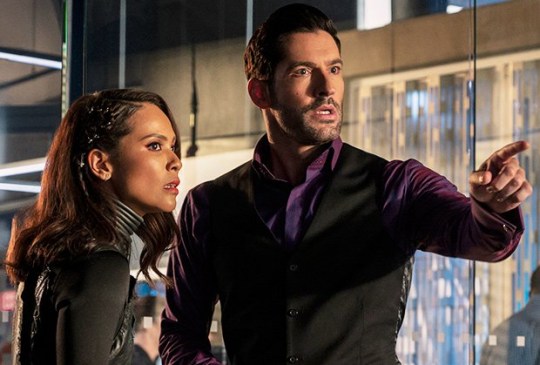 The detective devil has captured fans hearts around the world (Picture: Netflix) 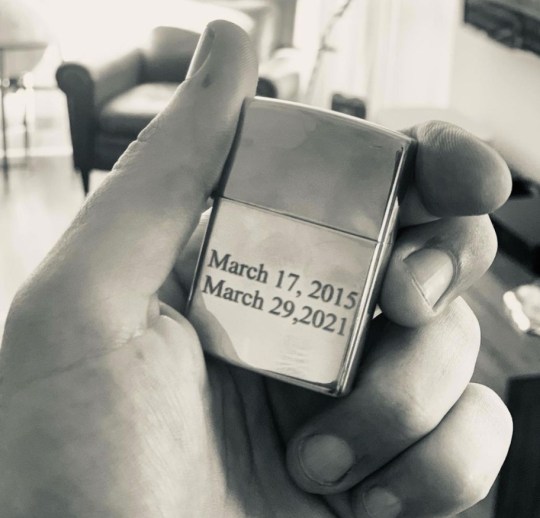 Tom’s wife gave him a commemorative lighter to mark the end of the show (Picture: Instagram)

While the fact Lucifer himself is wrapping up his time on the show, fans were at least treated to one gift – the release date for season 5b.

Coming to our screens on May 28, viewers have been dying to find out what happens to the detective squad, their celestial friends, and the romantic entanglements that have all been left in the balance.

The first half of the series aired August 2020, and ended with the arrival of Lucifer’s father, God (Dennis Haysbert), who had come to stop the fight between him, twin brother Michael (also played by Tom) and brother Amenadiel (DB Woodside). 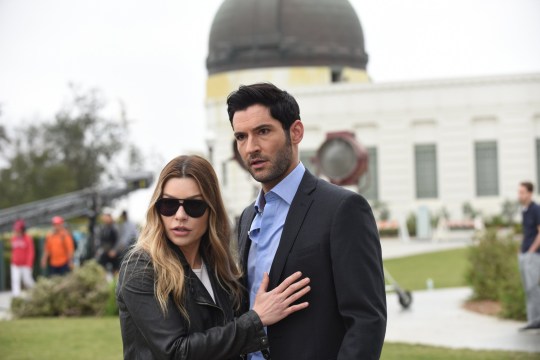 Will we finally see Deckerstar get their ever after? (Picture: Fox)

However, the second half was delayed partially due to the industry-wide shutdown for coronavirus, and also as a last minute reprieve by Netflix gave them an unplanned season six.

Initially announced to end with season five, the show had to go through rewrites to make space for the extra episodes – and we’ve been promised that it’ll be 100% worth it.

Hey, this team know what fans desire, and we’re completely ready for it.

Lucifer season 5b arrives on Netflix on May 28.