LOVE Island star Zara McDermott was left in tears on a flight as she jetted off on holiday with her boyfriend Sam Thompson and his family.

Zara, 24, was onboard the plane when she discovered that two of her TV shows have been nominated fo National Television Awards.

Zara McDermott has snapped herself crying on a planeCredit: Instagram 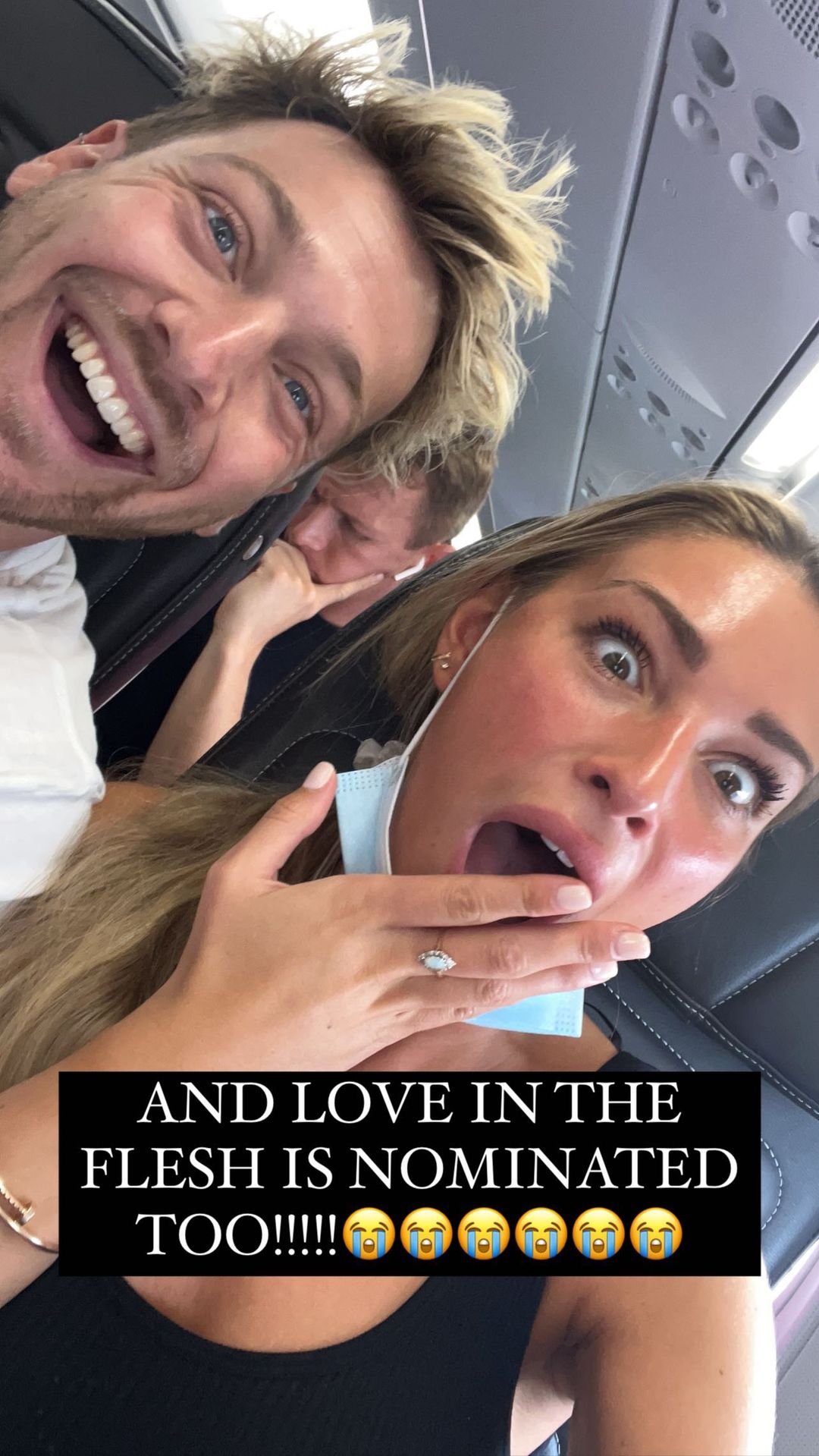 She had learned two of her telly shows have been nominated for NTAsCredit: instagram

Both her documentary Zara McDermott: Uncovering Rape Culture and her dating show Love In The Flesh have made the long list.

Zara could not believe the news and shared a picture on Instagram of herself crying after finding out.

With a mask pulled below her chin and tears in her eyes, Zara told her followers: “Just started crying on the plane because I just found out my documentary Uncovering Rape Culture is nominated for an NTA.”

The former Islander then shared another picture of herself and ex Made In Chelsea star Sam grinning and looking shocked.

“AND LOVE IN THE FLESH IS NOMINATED TOO!!!” she added.

Zara McDermott: Uncovering Rape Culture aired on BBC Three and saw Zara open up about the time she was sexually assaulted by a schoolboy.

The star also met young women who had been raped and assaulted by pupils at their school, along with the family of one girl who tragically took her own life after an attack.

Her documentary has been nominated in the Authored Documentary category, alongside Kate Garraway: Caring For Derek and Tom Parker: Inside My Head, which was made by the late Wanted star before he died from a brain tumour.

BBC Three dating show Love In The Flesh, meanwhile, is up for the Bruce Forsyth Entertainment Award. Zara, who presented the show, was seen introducing couples who had only ever spoken online.

Meanwhile, Zara will be able to celebrate her exciting news with Sam and his family on a sun-kissed break.

The couple have jetted to Mykonos in Greece with his relatives, including Sam’s MIC star sister Louise, for a big holiday.

Zara has since shared a sweet snap of herself smooching Sam as the sun set over the sea behind them.

She simply wrote in the caption: “Me & you, always.” 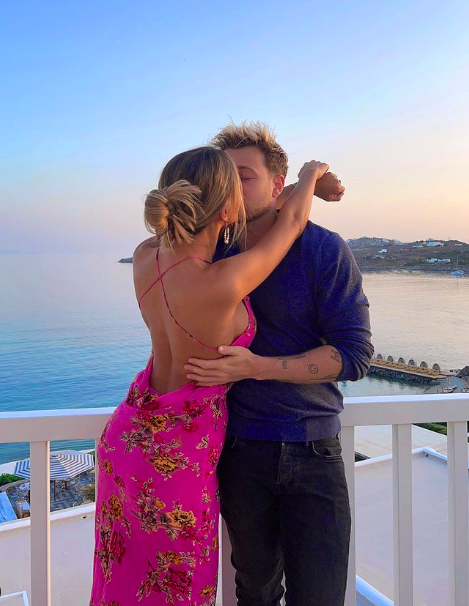 Teen Mom Kailyn Lowry’s ex Chris Lopez furious after she posts photo of their son Lux, 4, with her brand-new boyfriend