LOVE Island’s Rebecca Gormley and Biggs Chris have split after dating for over a year.

The model, from Newcastle, confirmed they had called it a day last night after fans noticed they hadn’t appeared together on social media for some time. 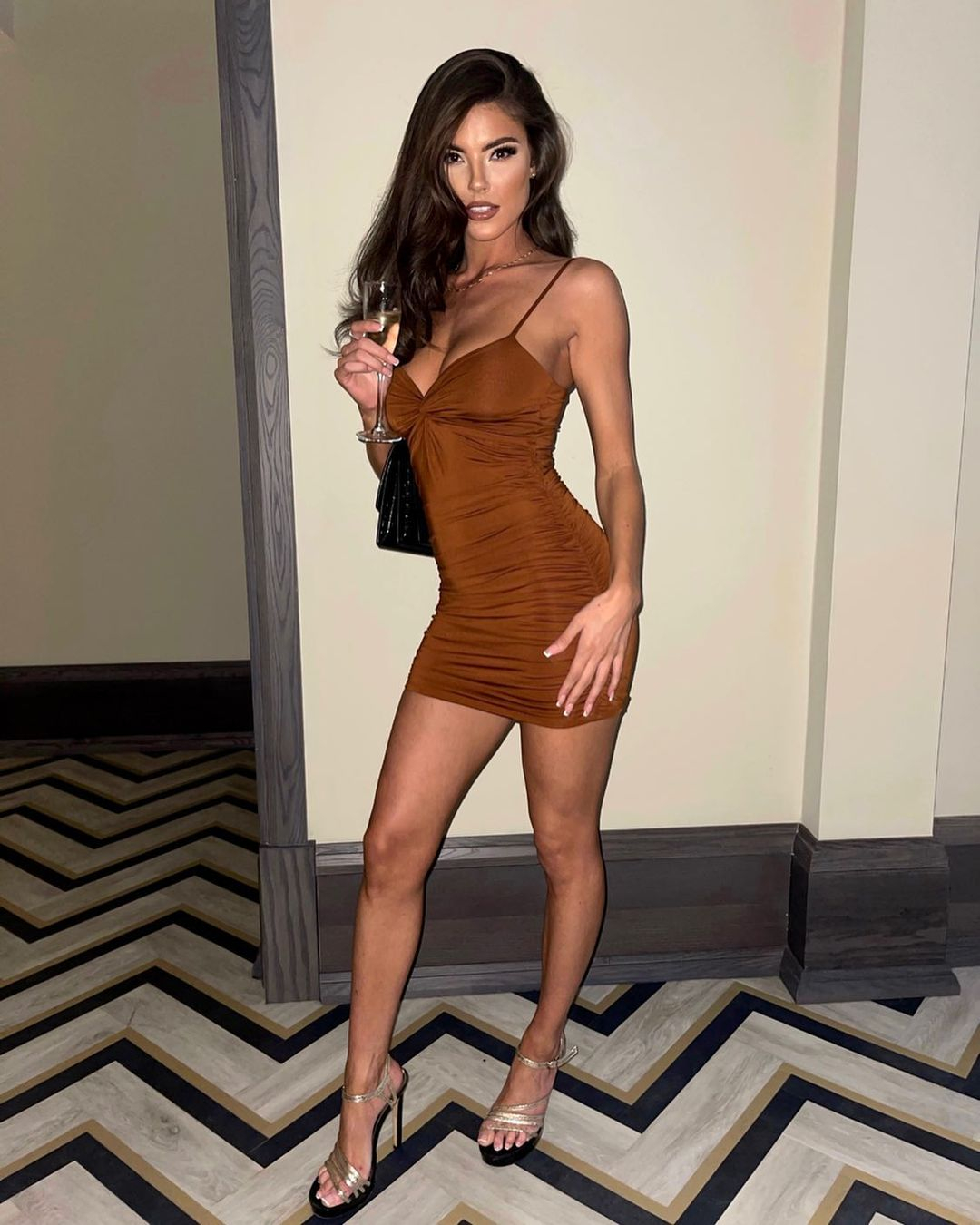 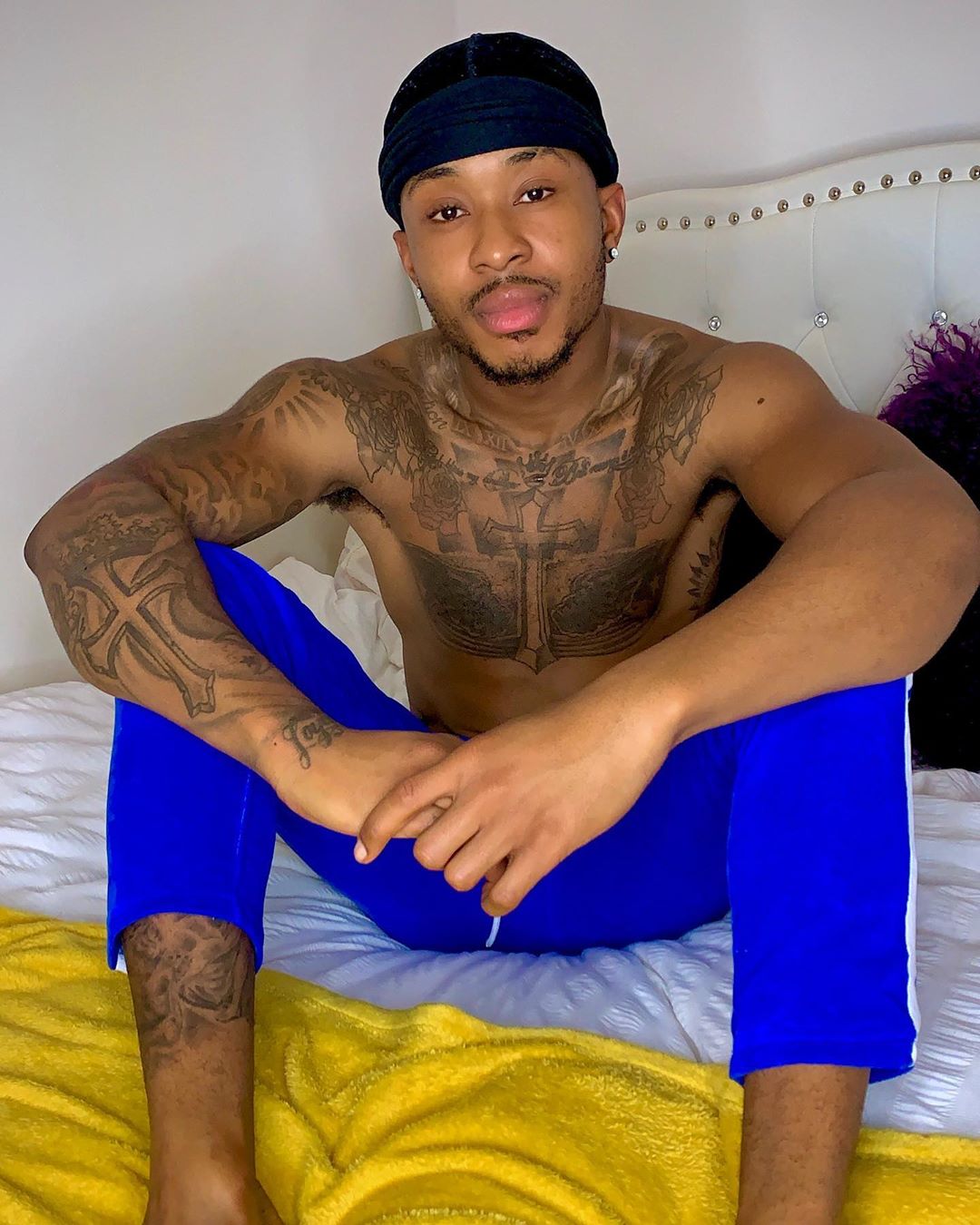 Fans noticed the pair hadn’t posted about each other on social media for some timeCredit: Instagram

During a Q&A with fans, the 23-year-old revealed:  “Everyone is asking this question and the reason why I haven’t told you any sooner is that I wanted to make sure I was doing the right thing.

“And it is the best thing for us so yeah, we have broke up.”

Following their split Biggs, 29,  headed to Ibiza to party and has attended a number of bashes without her.

The heartbroken reality star has stayed in Newcastle as she comes to terms with the decision.

It comes just weeks after  Biggs said he “definitley” wanted to marry Rebecca.

He was also building the couple their dream home together in Scotland and she was set to relocate to Glasgow full time.

The pair were stars of the show’s first winter series that aired in January 2020.

But despite meeting in the famous villa – they didn’t get together until they were on the outside.

Earlier this year the couple sparked speculation they were having a baby as they took part in the TikTok’s couple challenge.

The video included captions that said: “Biggs and Rebecca didn’t find love in the villa…

“One year later Biggs and Rebecca are now together and are soon to move in together.”

He added an emoji of a baby’s face before adding:”You can’t predict the future…” 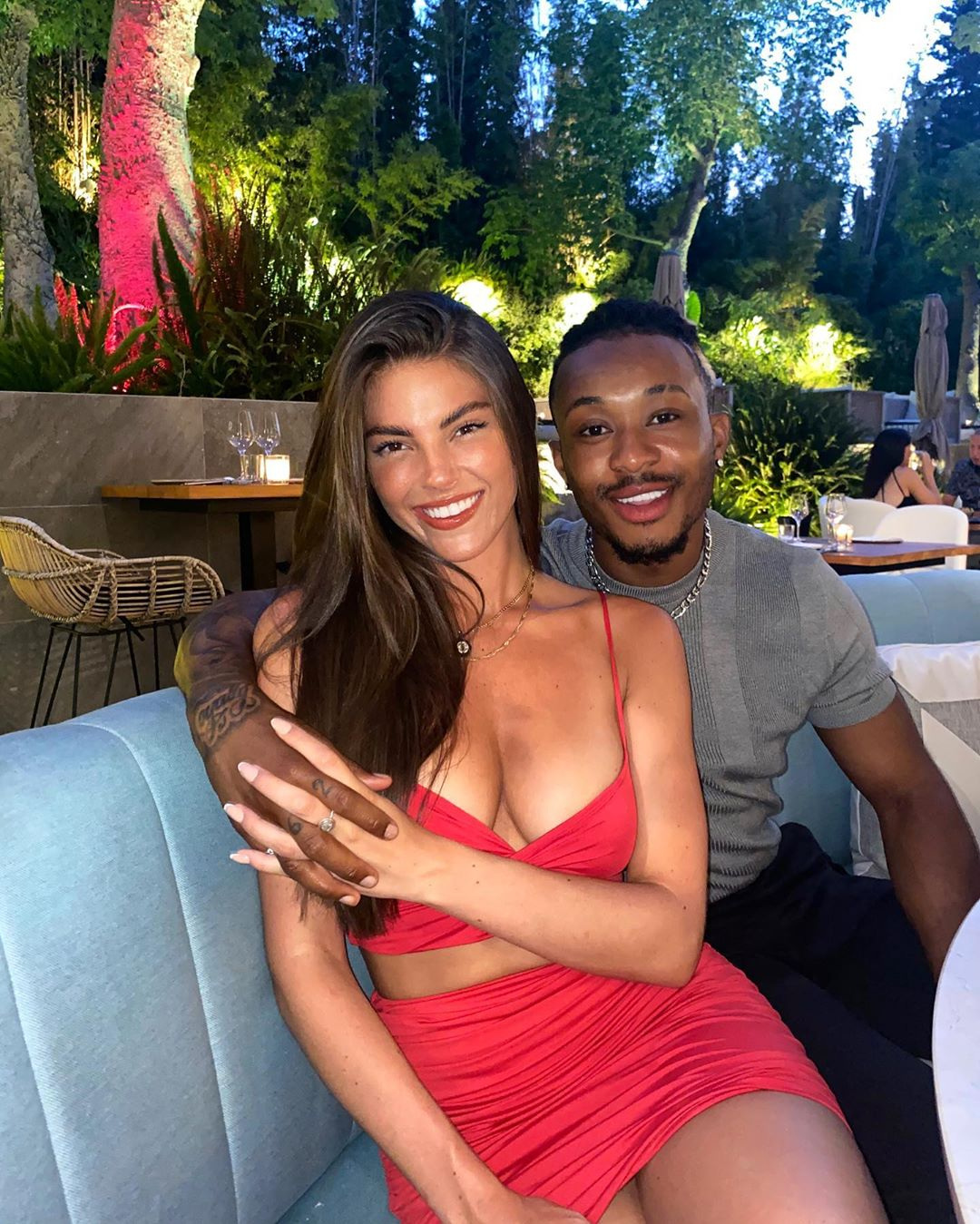 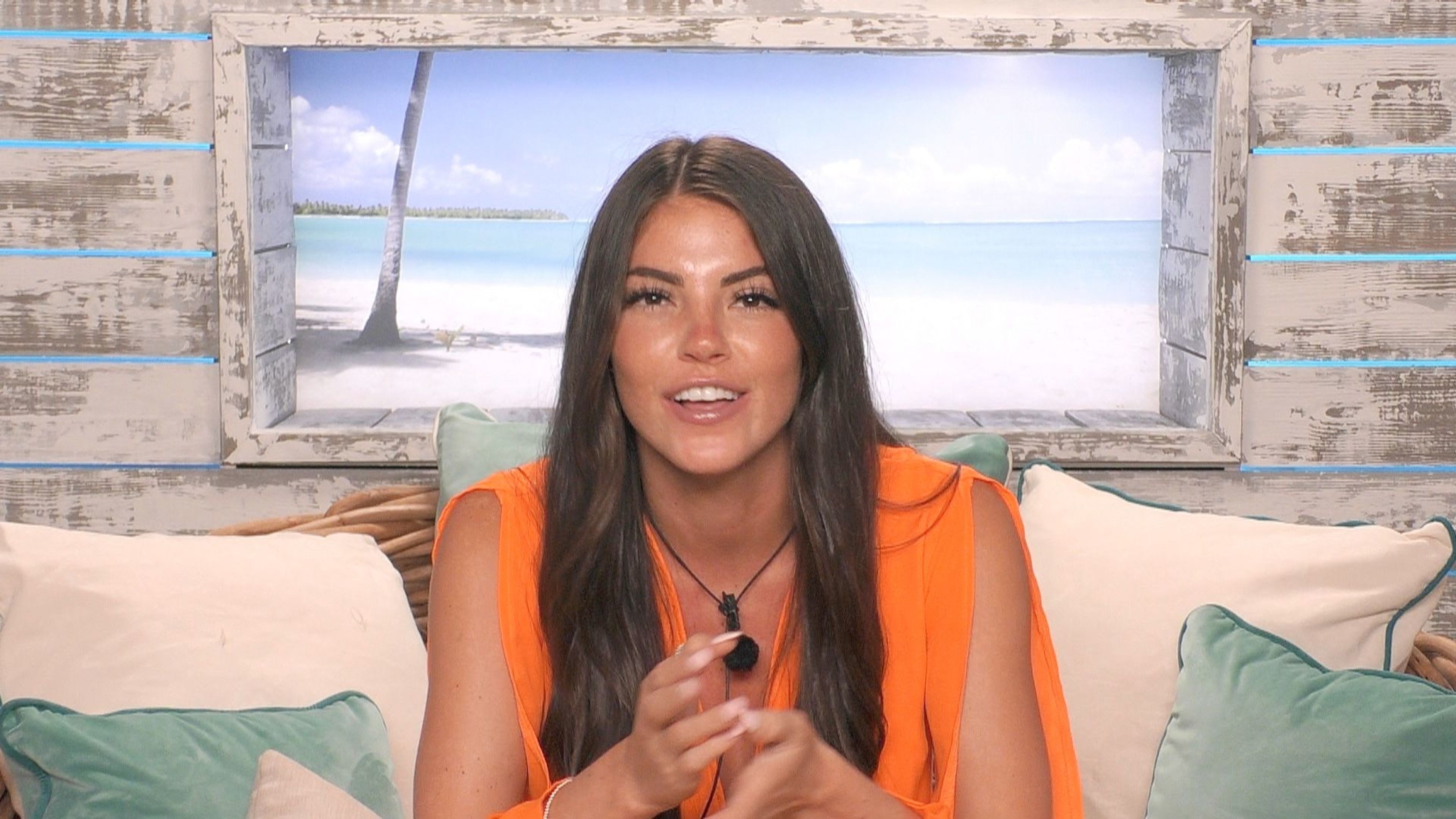 Rebecca and Chris both appeared in Winter Love Island – but only met after the series endedCredit: Rex