LOVE Island’s Liberty Poole has opened up about her “secret chat” with Hugo Hammond in the villa that was never aired.

The Nando’s waitress, 21, fell head over heels for water engineer Jake Cornish on day one of the ITV2 show and stayed with him until they decided to leave the villa days before the final. 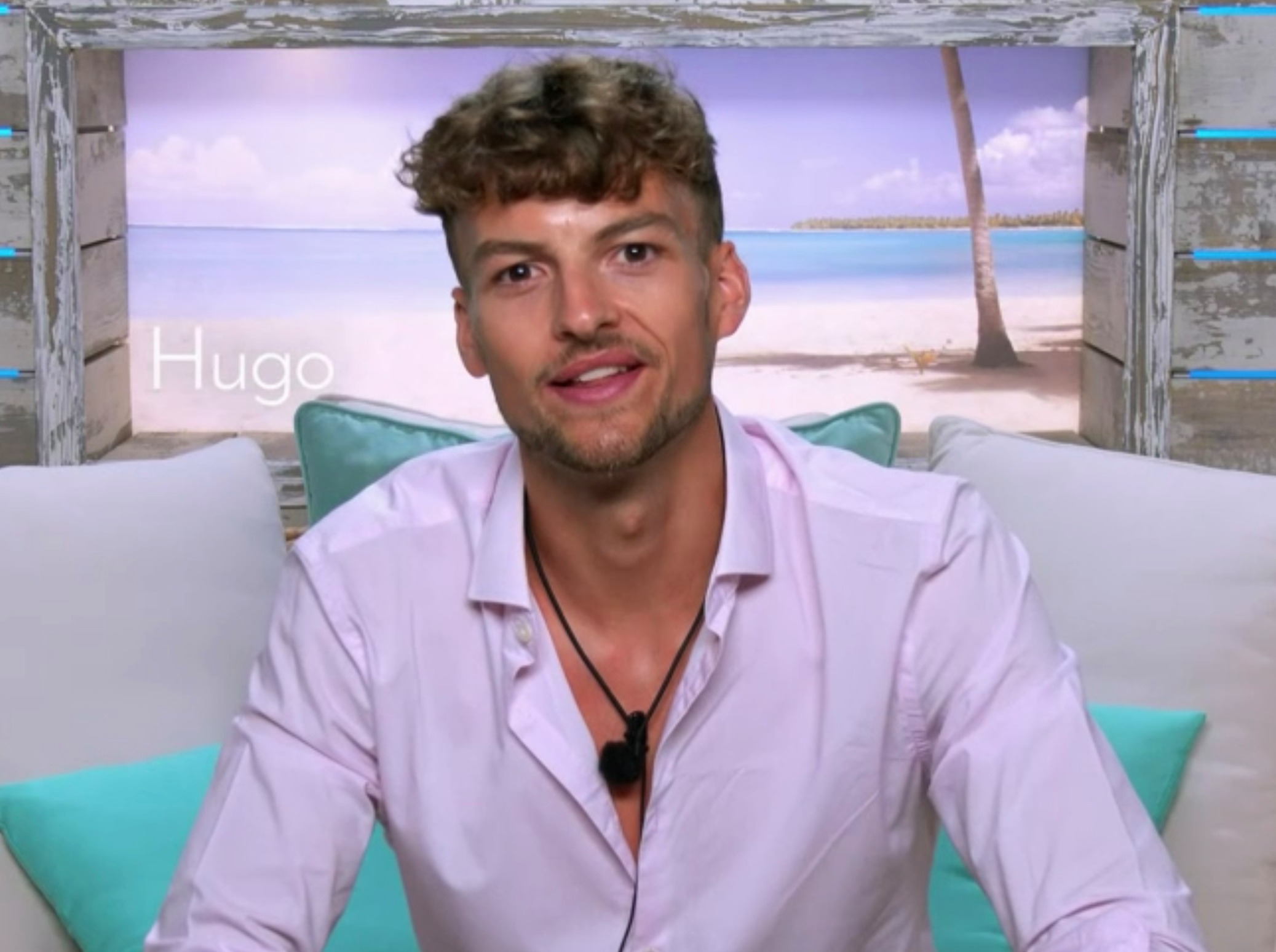 Hugo entered the villa on day one, but was dumped on day 38 alongside Amy DayCredit: Eroteme

Jake, 24, made it clear that his type were blondes, so when Millie Court, 23, walked in as a bombshell on day eight he wanted to explore his options.

PE teacher Hugo claimed that the Weston-super-Mare lad pulled her for a chat and the blonde beauty retaliated by trying to get to know him.

Liberty decided to speak out about their chat in a recent Q&A on Instagram.

She told her 1.3m followers: “This intimate chat… it was literally just me and Hugo sat down, obviously what do you do yourself.

“It was very, just friends. There was no sexual chemistry there between us and I love Hugo as a mate. That’s all the chat was.”

Hugo opened up about the “secret chat” with Closer magazine earlier this month.

He said: “When I got back I spoke to my family and I said, ‘Oh did you see that Lib pulled me for a chat when Jake had a chat with Mills?’ and I don’t think it was shown, but me and Lib had a chat.”

After realising that viewers weren’t shown the private moment, Hugo refused to share any more details, with Lucinda Strafford – who joined him for the interview – saying: “She was exploring her options, wasn’t she?”

Liberty and Jake were inseparable from the start and were favourites to win Love Island 2021.

However disaster struck when footage of the hunk admitting he didn’t want to rip his girlfriend’s clothes off was played into the villa during Movie Night.

The marketing student was left feeling even more suspicious when Jake wouldn’t let her go and hug her best pal Kaz Kamwi after she became exclusive with Tyler Cruickshank.

Liberty started to question if Jake’s feelings were genuine or if he was playing up to the cameras.

Tension reached boiling point between the two when the plummer said that his then girlfriend gave her the “ick” because she was messy.

Liberty – who is now set for set for six-figure earnings since shooting to fame on the show – broke down in tears to Faye Winter and explained that she couldn’t do it anymore.

The pair decided to end their whirlwind romance, but agreed to go on their final date, where they decided to leave the villa together.

Since returning to the UK Liberty has refused to rule out claims ex boyfriend Jake was “playing a game” in the villa after he was slammed by furious fans.

The exes reunited on This Morning earlier this week and viewers said it looked like the two were taking part in a “hostage video”.

When asked if they’d like to rekindle their romance, Jake seemed it for it, meanwhile Liberty didn’t seem keen. 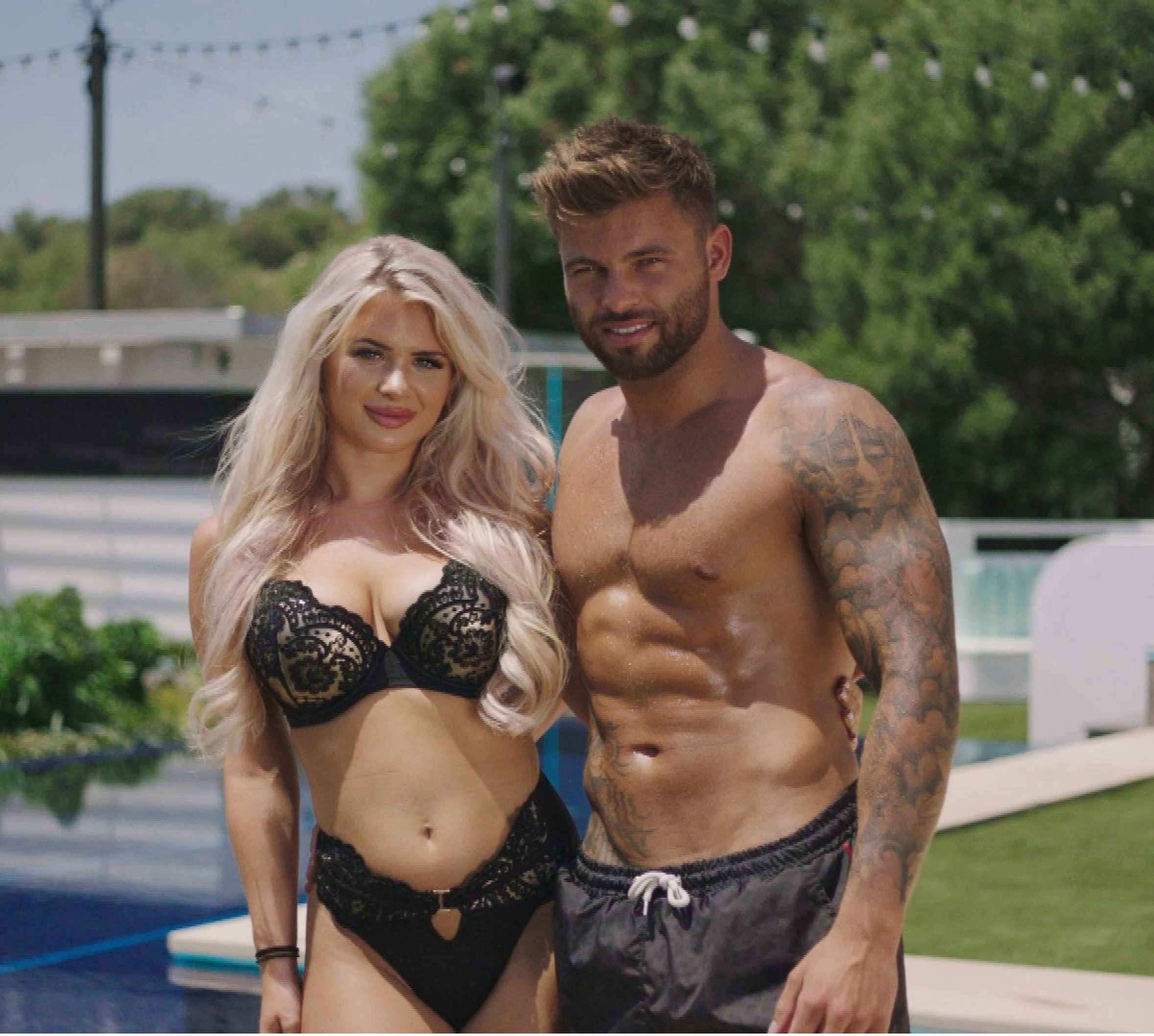 Jake and Liberty coupled up on day one togetherCredit: Rex 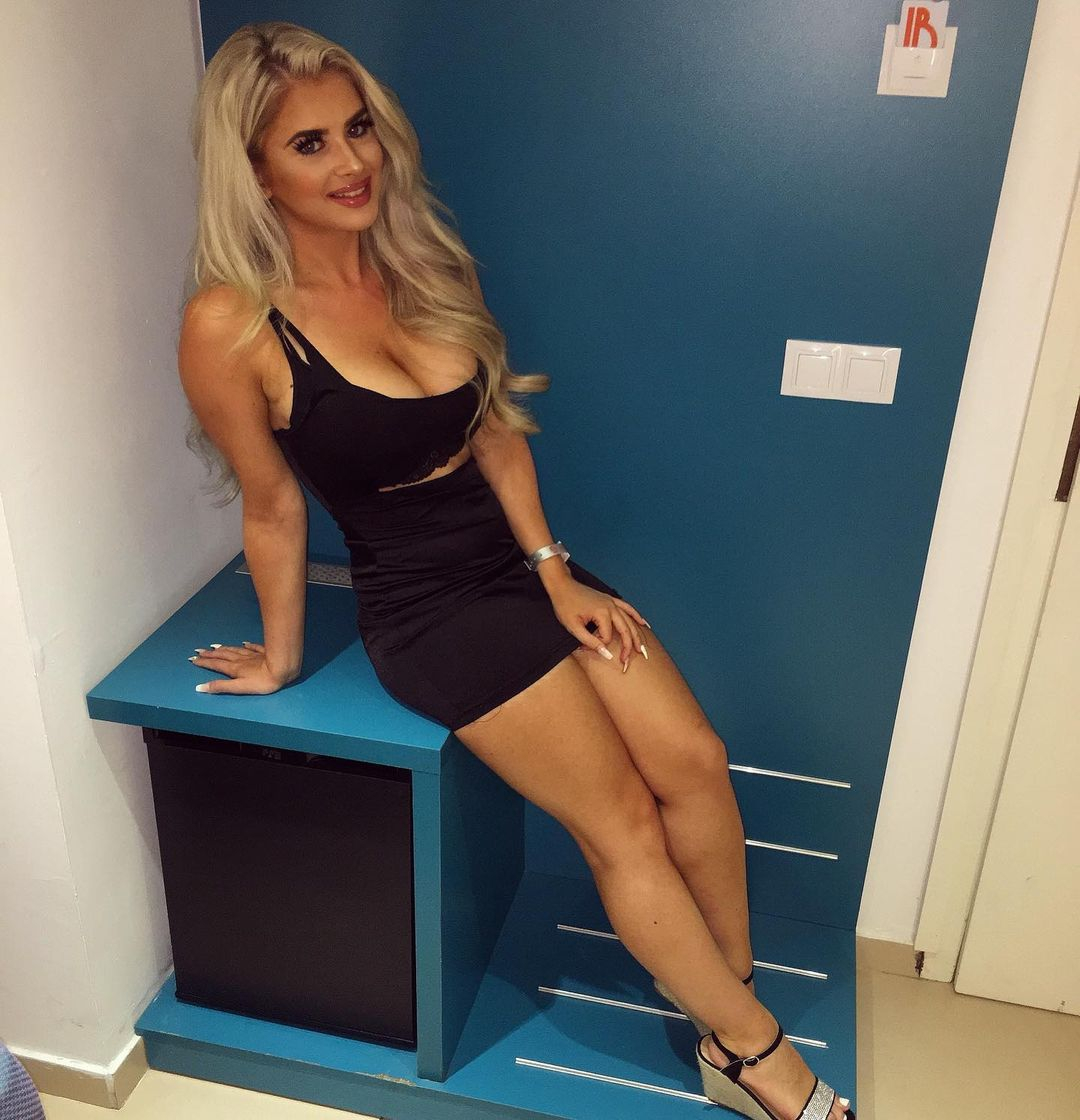 Liberty decided to end things with the water engineer just before the finalCredit: Instagram