LOVE Island’s Liam Reardon has the seal of approval from Millie Court’s mum as she’s invited him to MOVE IN with her rent-free.

The 55-year-old from Essex said she wouldn’t like to see her daughter struggling in a long distance relationship with the Welshman, 22. 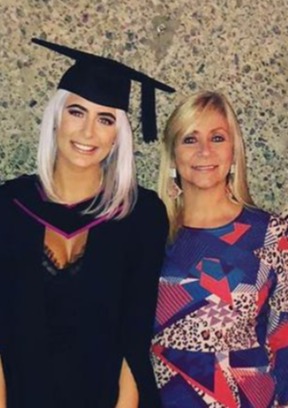 Millie with her parents including mum Esme

And she’ll ask Liam: “Will you move to Essex? He can move into my house and not have to pay rent!

Reflecting on their Love Island journey, she went on: “The first date with Liam was a really nice episode but my favourite moment was when they got back together.

“I can see he is a really nice guy. Your eyes don’t lie and their eye contact and how they look at each other and how he specifically looks at her, it’s just really sweet.

“I loved it when Millie and Liam were voted the most genuine couple by the public, that was lovely.”

I can see he is a really nice guy…

Liam was the most unfaithful boy during the show’s iconic Casa Amor twist, immediately jumping into bed with blonde bombshell Lillie.

They went on to snog outside of a challenge, and were even spotted spooning – while Millie remained completely loyal in the main villa.

She was thrilled when he returned single, but there was soon heartache when bombshell Lillie entered and admitted she was shocked he hadn’t re-coupled with her after his antics.

The two women later had a confrontation outside of the villa, where Lillie dropped an x-rated bombshell about Liam’s bedroom behaviour, but Millie was soon back in his arms .

Esme said she’s proud of how her daughter handled a difficult situation.

“It’s been absolutely unbelievable to be honest. I still watch it and think, ‘Hang on, that’s Millie on the screen!’

“I’m still in shock about the whole thing. I thought she’d hopefully be in there for a week or two, so it’s just incredible. I’m so desperate to see her.”

Love Island is set to be rocked with a huge twist tomorrow night as the contestants’ parents enter the villa.

The couples will get to meet their partners’ family in a special episode due to air on Sunday before the explosive season finale.

One parent has admitted they have made their way to Majorca, following their daughter’s shock exit.

“She’s about to get the biggest cuddle of her life! I’m on my way.” 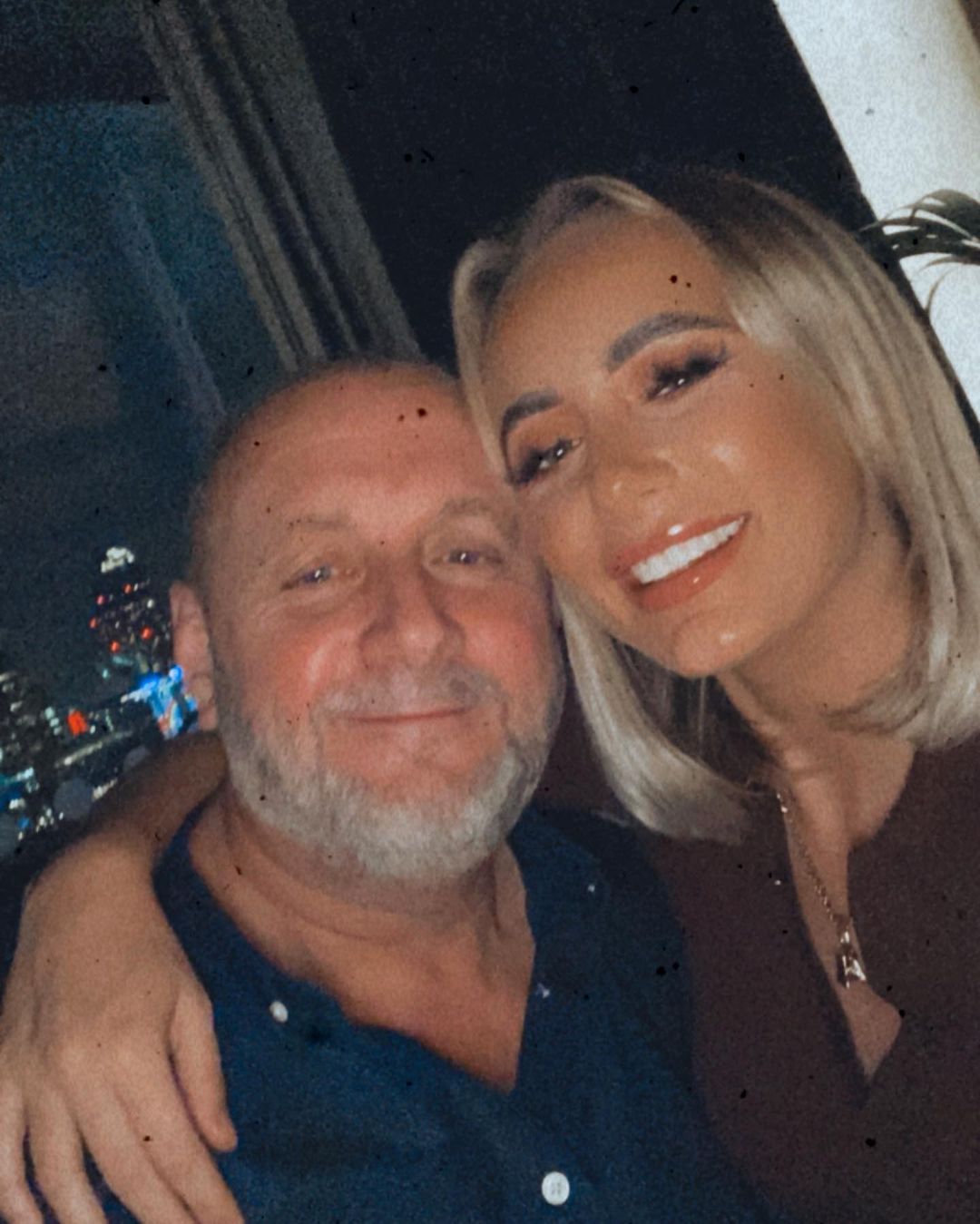 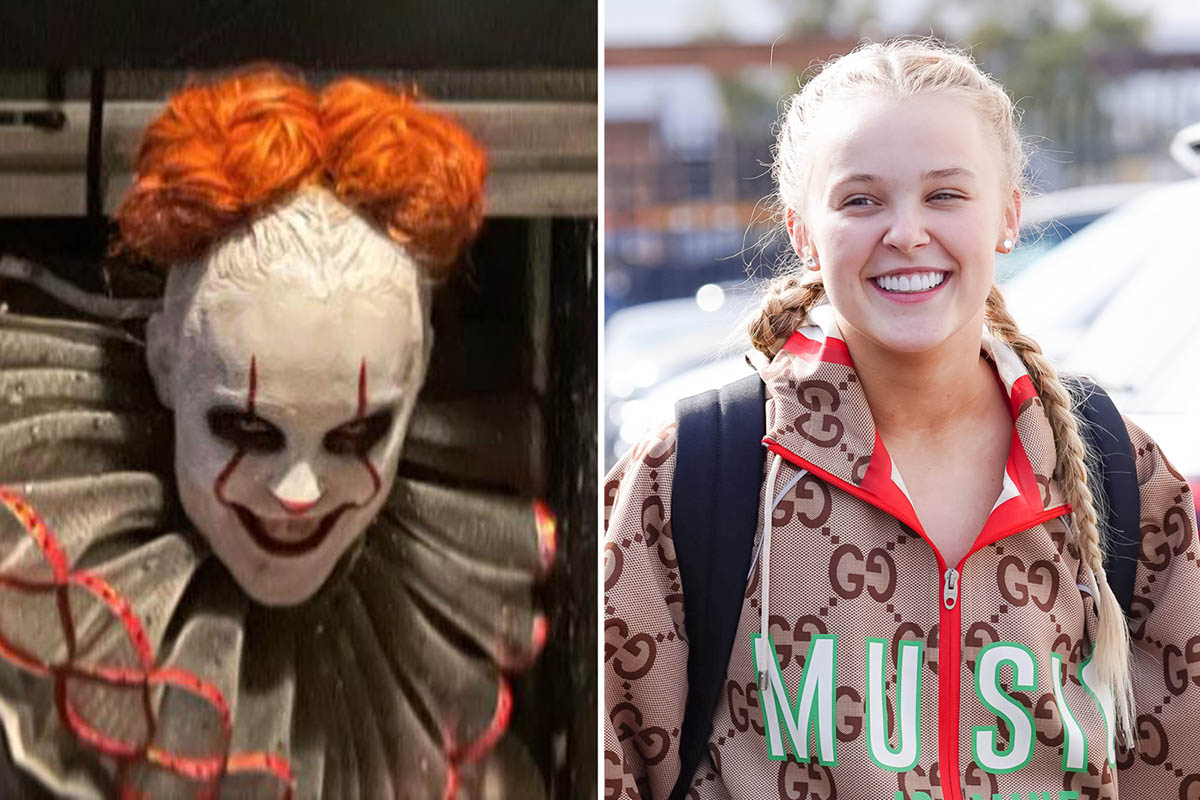