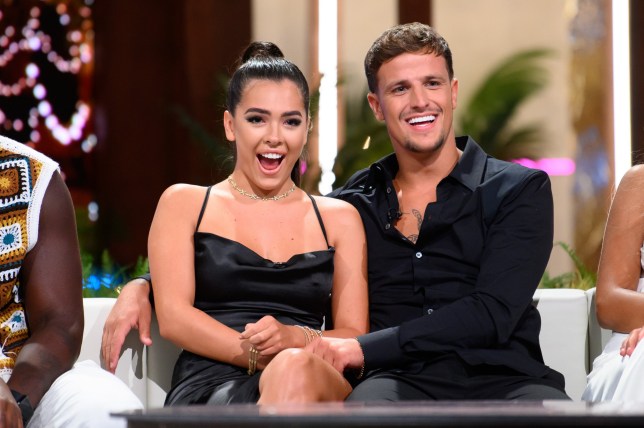 Love Island star Gemma Owen has confirmed she has parted ways with Luca Bish after three months of dating.

The daughter of footballing legend Michael Owen met the fishmonger on this year’s edition of the juggernaut reality series, which was won by Davide Sanclimenti and Ekin-Su Cülcüloğlu.

Since leaving the Majorcan villa, the couple’s romance appeared to go from strength to strength, having met each other’s families, gone on holiday together and even done the big food shop.

However, it took Luca a little time to pop the question, so to speak, with the reality star eventually asking Gemma to be his girlfriend in August.

The pair had been in a long-distance relationship and instead decided to split their time between the Owen family mansion in Cheshire and Brighton, where Luca lives, as well as London for work commitments.

But on Wednesday, the dressage rider revealed the duo had decided to call it quits on her Instagram Stories, saying it ‘wasn’t an easy decision.’

She wrote: ‘To all my followers. I wanted to let you know that Luca and I are no longer in a relationship.

‘It wasn’t an easy decision but this ultimately is what is best for us both right now.

‘Many of you have been on this journey with us from the very beginning and I want to thank you for your continued support as we start new chapters. Love always. Gem x.’

Luca has also commented on the break-up on an Instagram Story, writing: ‘Switched my phone back on after taking some time out to clear my head after an emotional afternoon to thousands of messages and news articles about my breakup.

‘I would have liked some time to process this privately but as you all now know sadly Gemma and I made the mutual decision earlier today to go our separate ways.

‘We have been on such a journey together and have made some amazing memories which I will treasure. 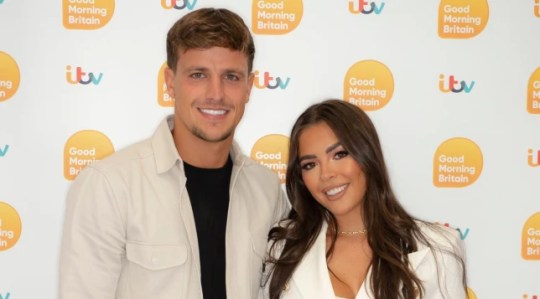 ‘I can’t thank everyone enough for their support for us as a couple during and after Love Island.

‘We will remain good friends and I wish nothing but the best for her.’

The news comes after Luca had a dig at Paige Thorne for claiming that there was a ‘fake relationship’ among this cohort of Islanders.

Reflecting on the comments to Metro.co.uk on Tuesday: ‘I don’t really care to be honest,’ he replied curtly. 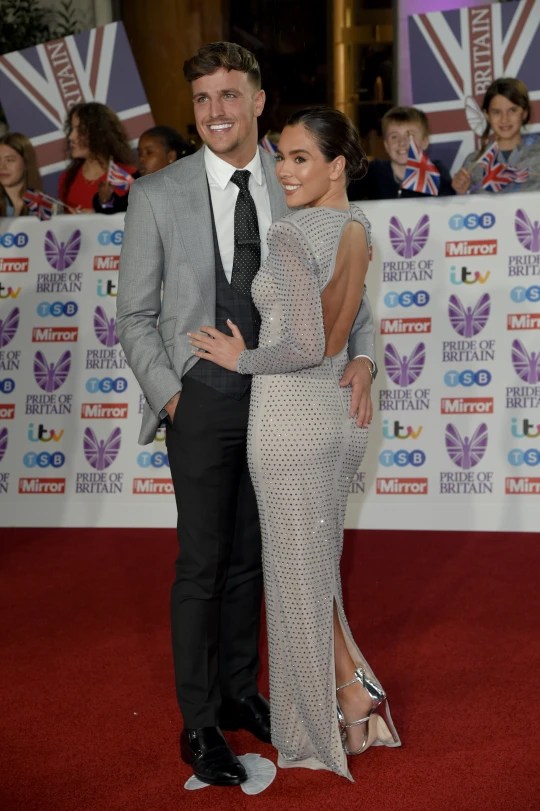 ‘Listen – people, when you come out the villa, I think a lot of them take podcast after podcast, show after show, or radio after radio, and the best thing they can do is talk or make a story.’

He continued, stating: ‘I dunno what Paige was doing or who it was about, but that’s up to her and say what you want to say,’ while also laughing. 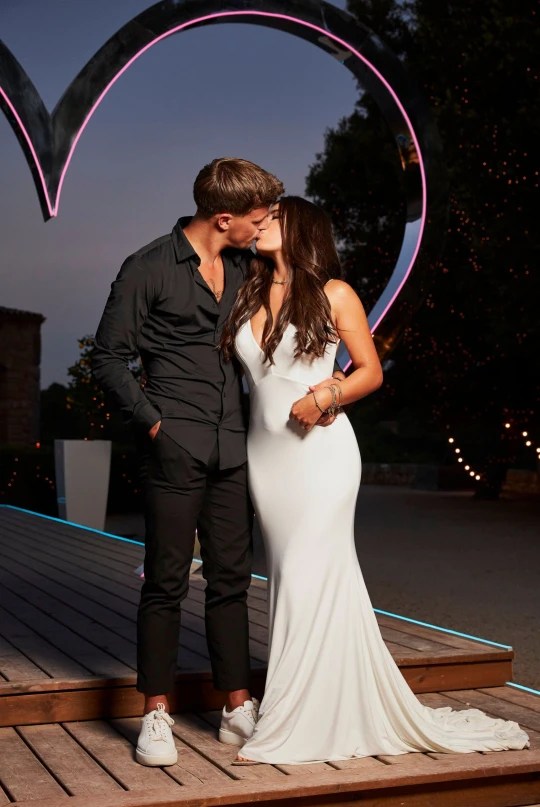 Meanwhile, prior to the split, Gemma had been named on Tatler’s most eligible list and has also reportedly signed up for a football-based reality series.

A source shared: ‘Lime are developing the concept now and ITV have shown a real interest in it. Gemma is top of their casting wish list.’

‘Her dad Michael is one of England’s most famous footballing stars and given her huge popularity since she appeared on Love Island – she is the person they want signed up,’ the source added to The Sun.

Love Island is available to stream on ITV Hub.