LOVE Island stars Indiyah Polack and Dami Hope have jetted off on yet another romantic getaway together.

The couple have chosen Iceland as their location for an intimate winter escape, their fifth holiday in just two months. 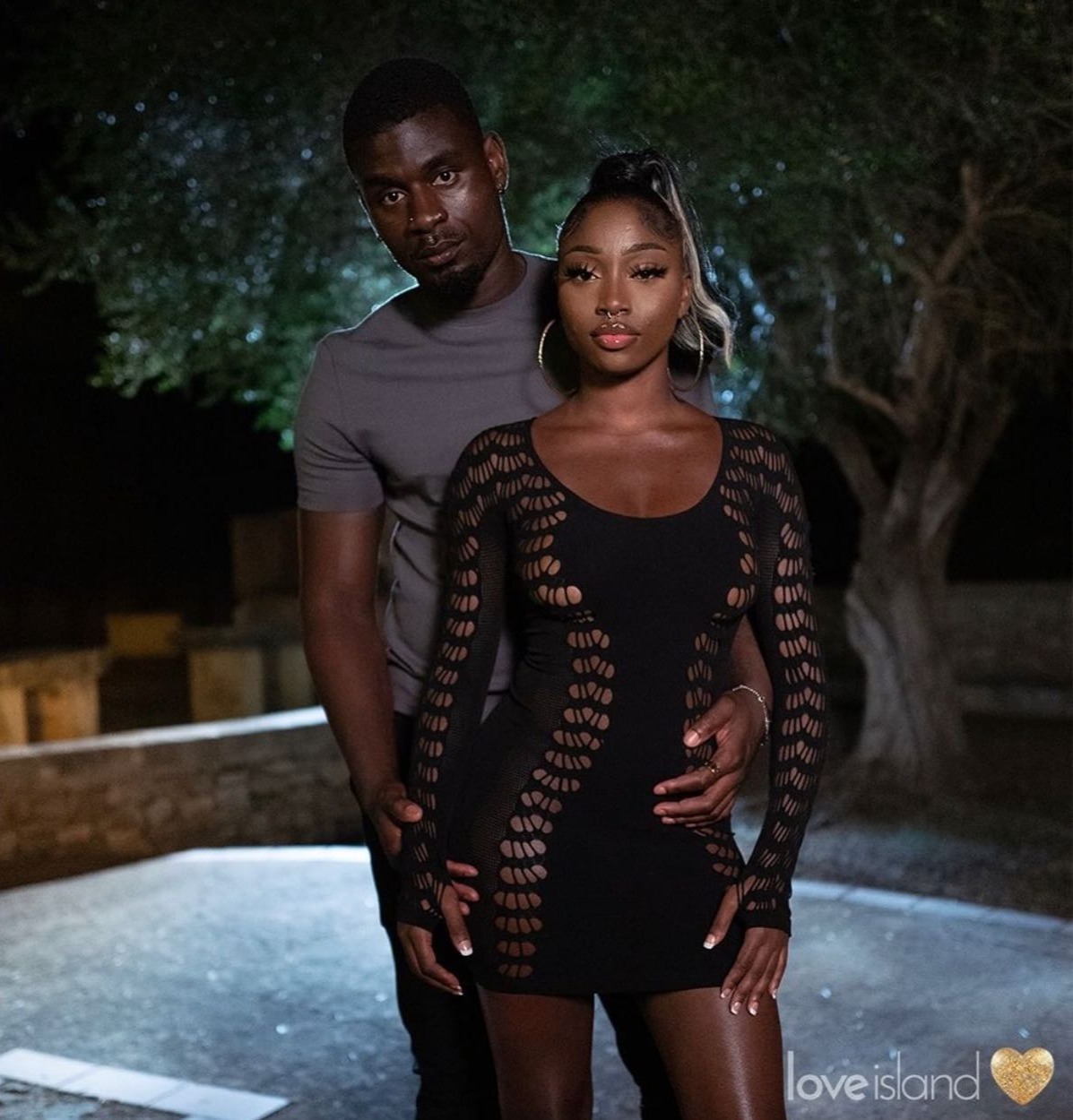 Dami Hope and Indiyah Polack have jetted off on their fifth holiday in two monthsCredit: Instagram 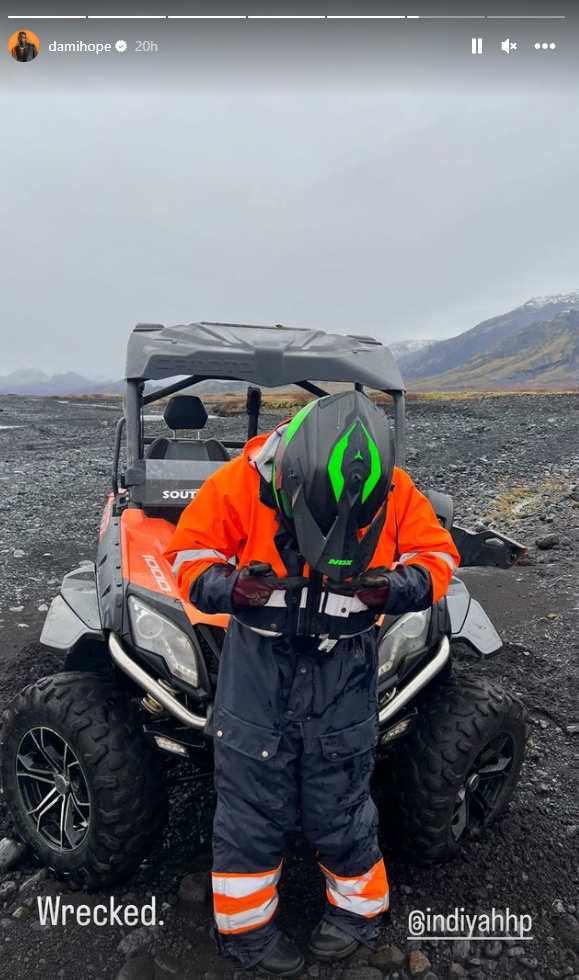 Dami posted a snapshot of his and Indiyah’s winter getaway

Both Dami, 26, and Indiyah, 23, have taken to social media to give their fans a glimpse of their joint adventure.

The loved-up pair have been partaking in various outdoor activities whilst abroad which include sledge buggy driving.

Indiyah started the holiday by sharing a short clip of the pair looking warm and loved up at the back of a mini van, before going on a tour of the famous ice caves in Geysir.

It seems the Love Island pair have been making the most of their outdoor hobbies as Dami took to his Instagram stories to give a glimpse of their adventures. 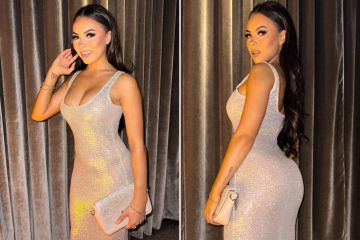 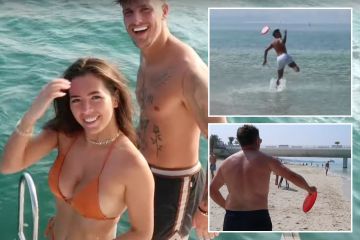 Dami could be heard exclaiming: “What do we say about women drivers? He don’t deserve cars!” as Indiyah drove right through a large puddle of water.

The former Microbiologist then shared a video of the wheel getting stuck in the ground before sharing a picture of his 23-year-old girlfriend suitably dressed in a florescent orange driving jumpsuit.

She was seen looking down at the ground wearing a large helmet as he captioned the picture “wrecked”.

This is the couple’s fifth holiday in just two months, after they jetted off to various sun-kissed locations.

In September, the duo jetted off to Palma before electing to fly abroad to the likes of Paris, Ibiza and Dami’s hometown of Dublin in October.

The pair seem to be getting serious after competing together on the eighth instalment of the ITV reality show.

Dami and Indiyah, who first met in the villa in the 2022 summer series, finished the dating competition in 3rd place.

The couple eventually lost out to fan favourites. Ekin-Su Cülcüloğlu and Davide Sanclimenti in the live final, presented by former host Laura Whitmore.

Although the pair became official during their stint in the villa, the Sun revealed that after the show, Dami was looking to move to London.

He said at the time he desired to be closer to the former hotel waitress.

When asked if they had moved into together, Dami explained: “I feel like maybe September half-way is when we’ll start looking for a place together.” 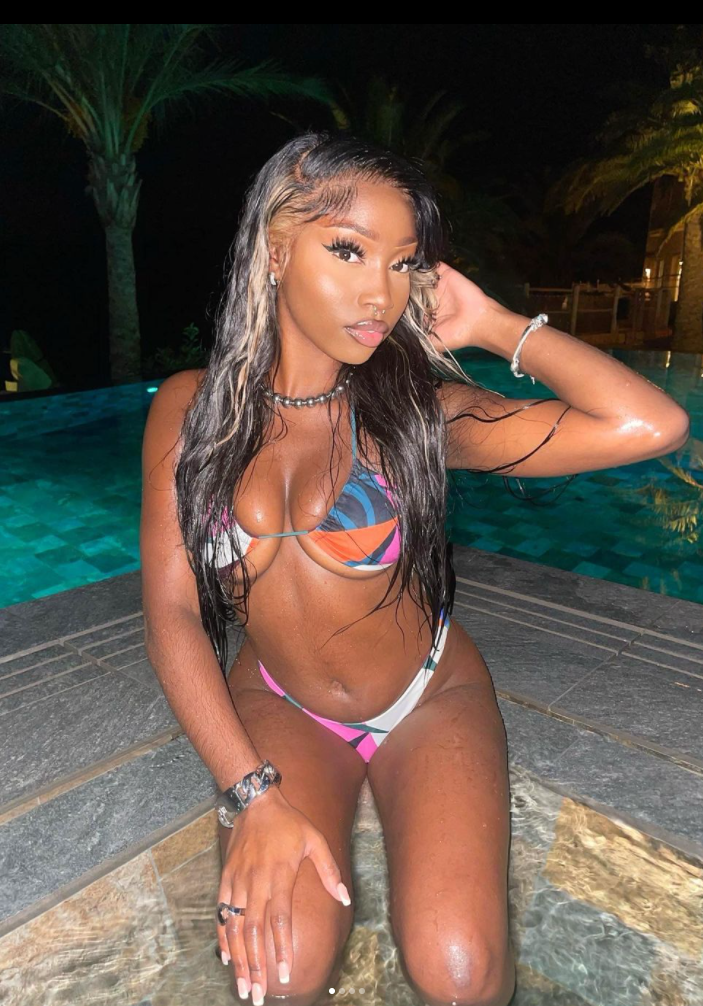 Indiyah sizzled in a bikini whilst holidaying in Palma in September 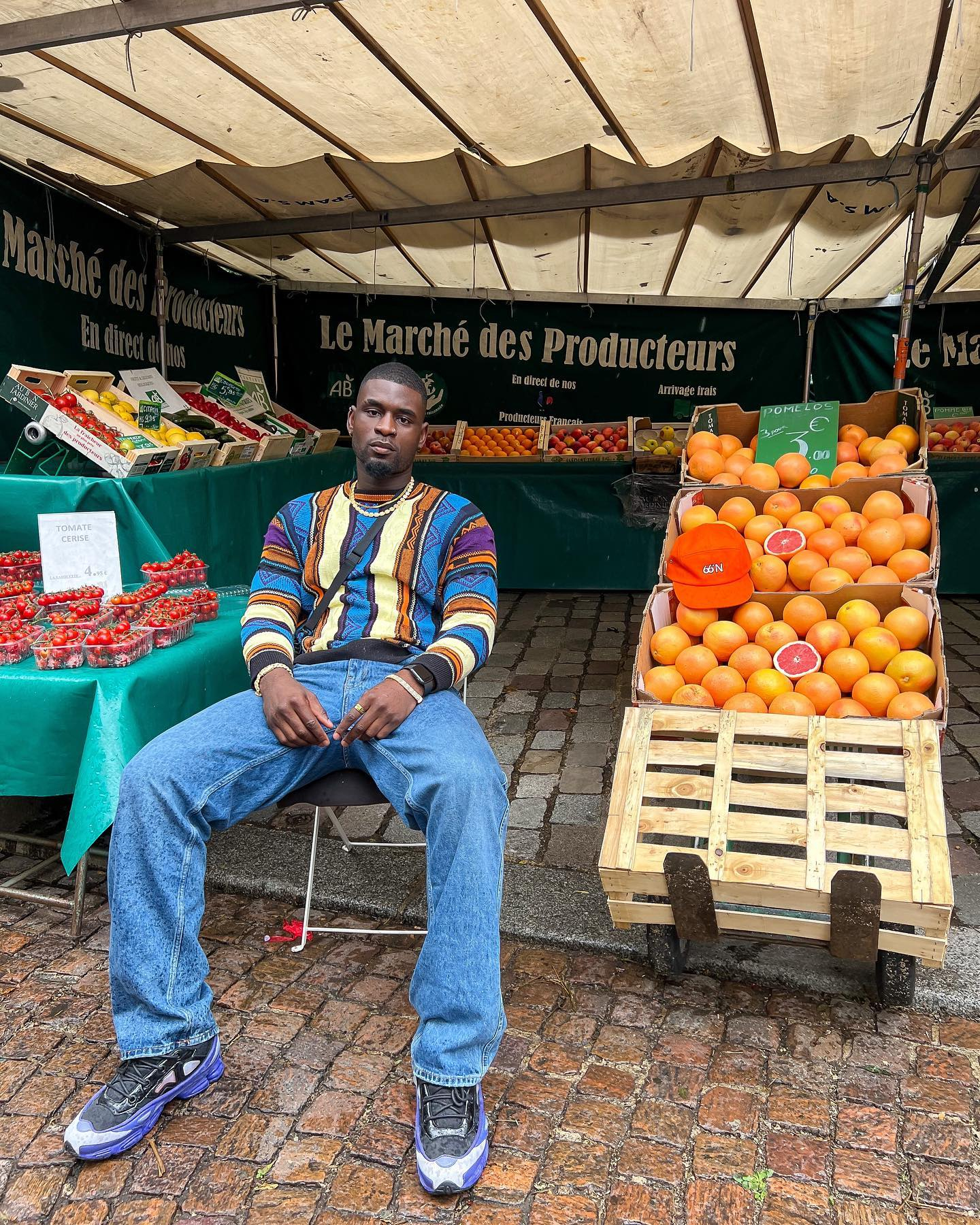 The pair have previously jetted off to glamorous locations abroad including Paris and IbizaCredit: Instagram 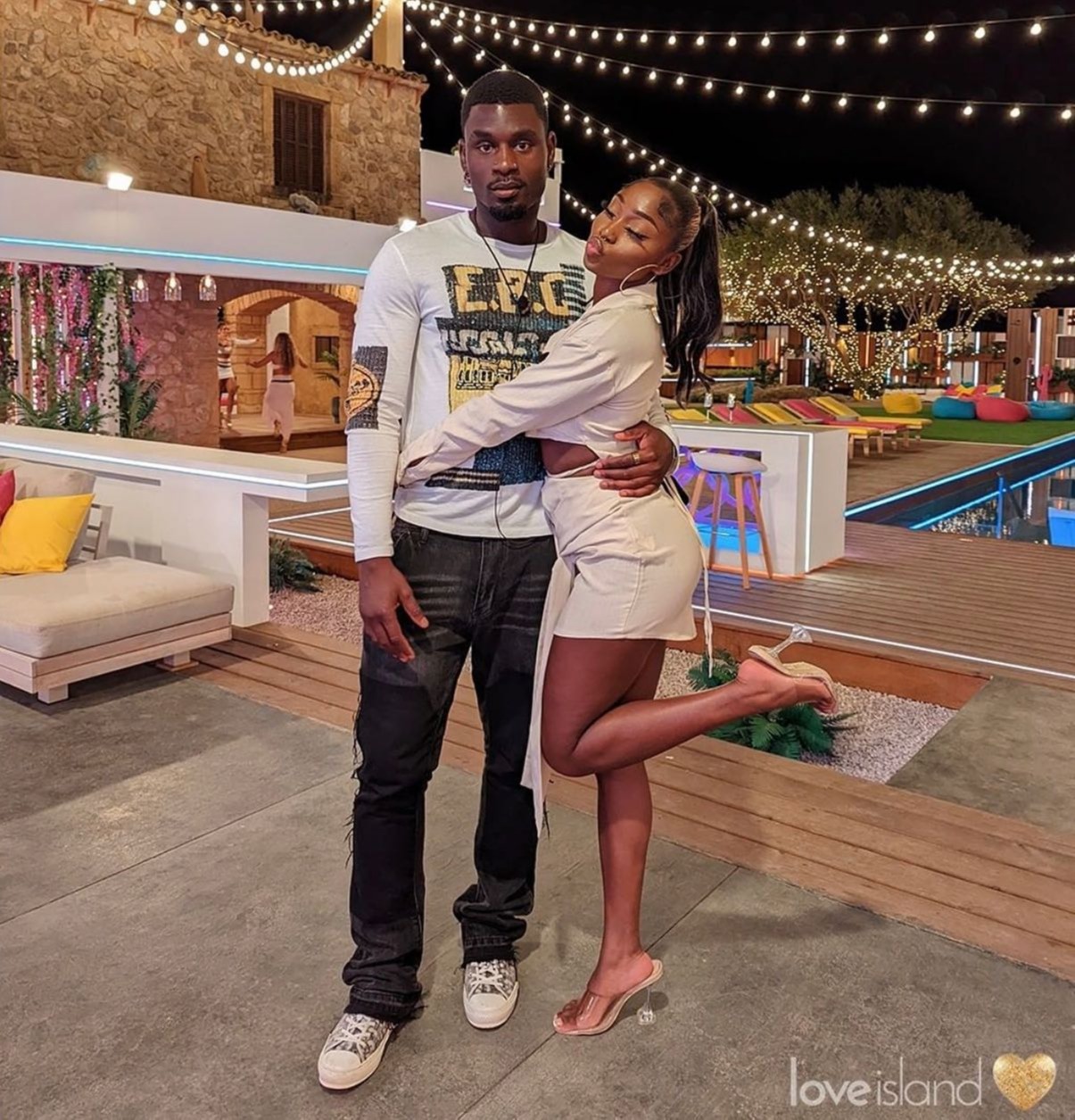 The pair first met in the Mallorca villa on the ITV2 dating showCredit: Instagram 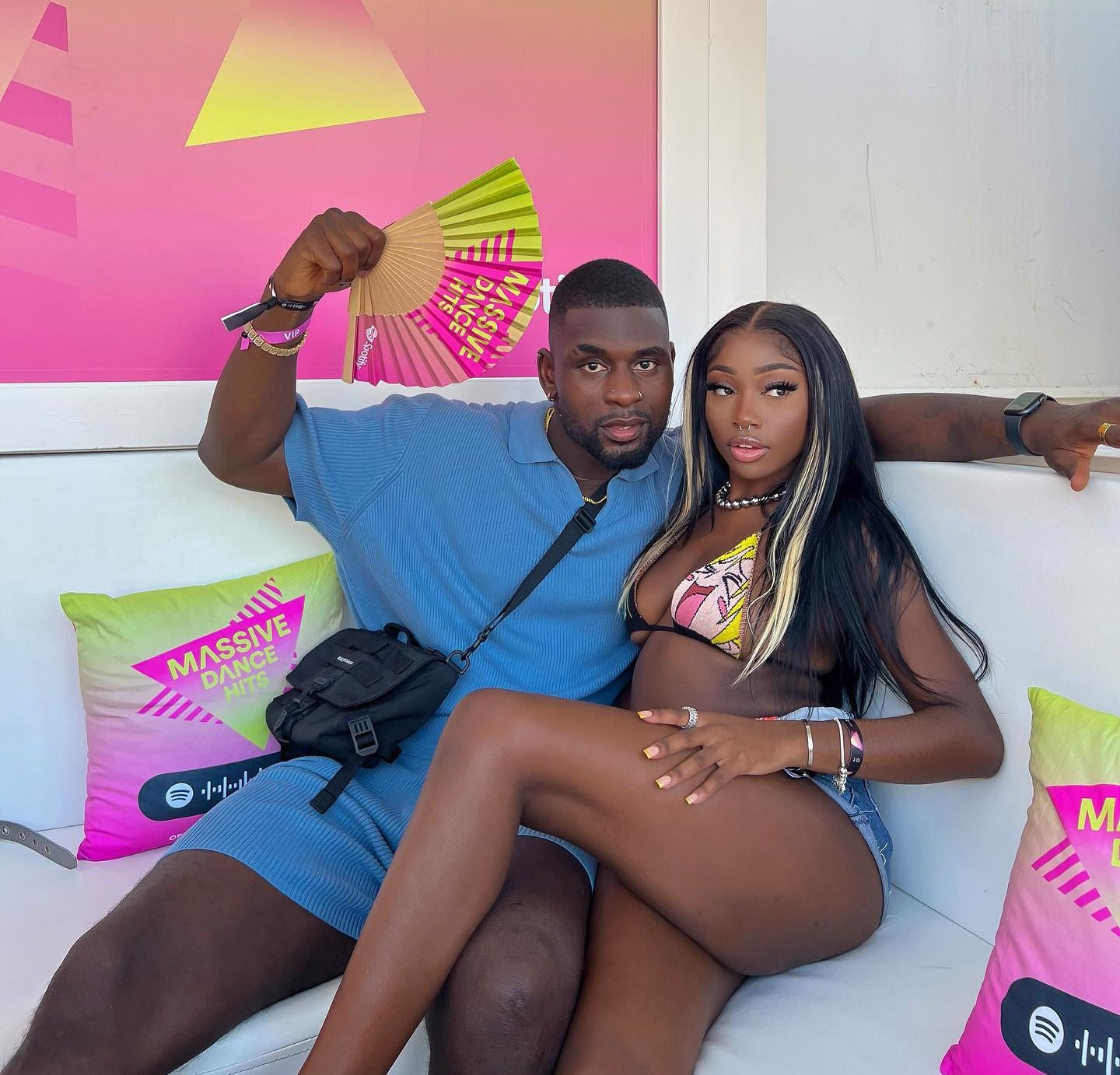 Dami and Indiyah have been seen getting closer since finishing the competition in third placeCredit: Instagram