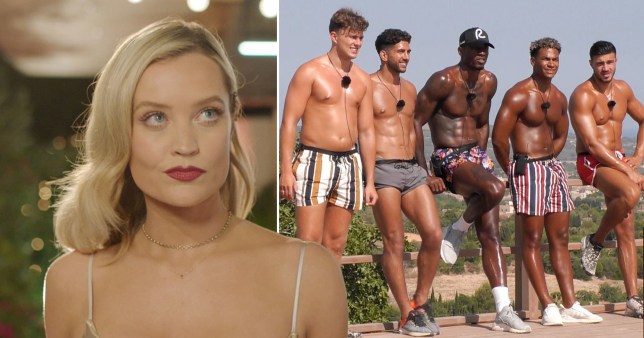 Laura Whitmore and the Love Island cast are likely heading back to Spain in the summer (Picture: Rex/ITV)

Love Island is reportedly set to return to Spain this year, with added precautions and a ‘backup cast’ in place amid the ongoing coronavirus pandemic.

Bosses had earlier confirmed that the show would be going ahead as planned for 2021 after it was cancelled last year due to travel restrictions, but sources have claimed it will return to Spain this year.

A source told The Sun: ‘All precautions have been taken to make sure it goes smoothly. Besides the extra cast, they’ve incorporated Covid safety measures and increased checks on contestants’ mental health.

‘Everyone is very excited. Restrictions are easing, the Euros football is on and Love Island is back in Majorca. What more could you want?’

Despite the claims, there has been no official word from ITV themselves as yet, with a spokesperson telling MailOnline: ‘We are not currently in a position to confirm locations for the forthcoming series of Love Island.’

It had been rumoured that Love Island – which is aiming to put together the most diverse cast yet – could possibly take place in a UK location such as Jersey, Cornwall or Devon if travel abroad was not possible, in the same way as I’m A Celebrity… Get Me Out Of Here was moved to Wales for the last series. 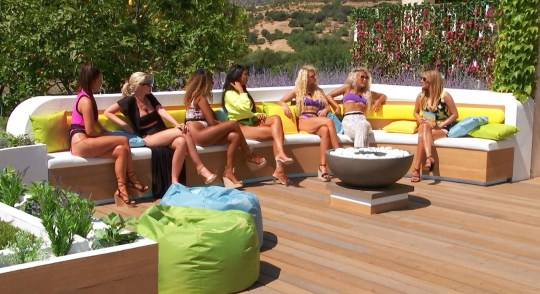 Bosses are said to be planning extra precautions and a backup cast if the show takes place in Spain (Picture: ITV/REX)

It is thought that Love Island are planning to have extra cast flown out to Spain in May to quarantine along with the main cast as a precaution, with applicants reportedly being told they need to be free for 10 weeks abroad.

They are also reported to be subject to a psychological and physical assessment as well as a sexual health screening and unannounced drugs test, as well as having to declare if they live with anyone who is clinically vulnerable, according to the paper.

Sources have claimed bosses will also ask contestants for their mental health histories and permission to contact their GPs in order to be able to support them while they are on the show and once they come out.

With Love Island confirmed to definitely be going ahead this year, bosses are said to have lined up some UK locations for filming just in case travel to Spain becomes ‘logistically impossible’ as it was last year.

Boris to give 5pm press conference as lockdown eases in England